David Lowery’s ‘The Green Knight’ gets a mythical first trailer 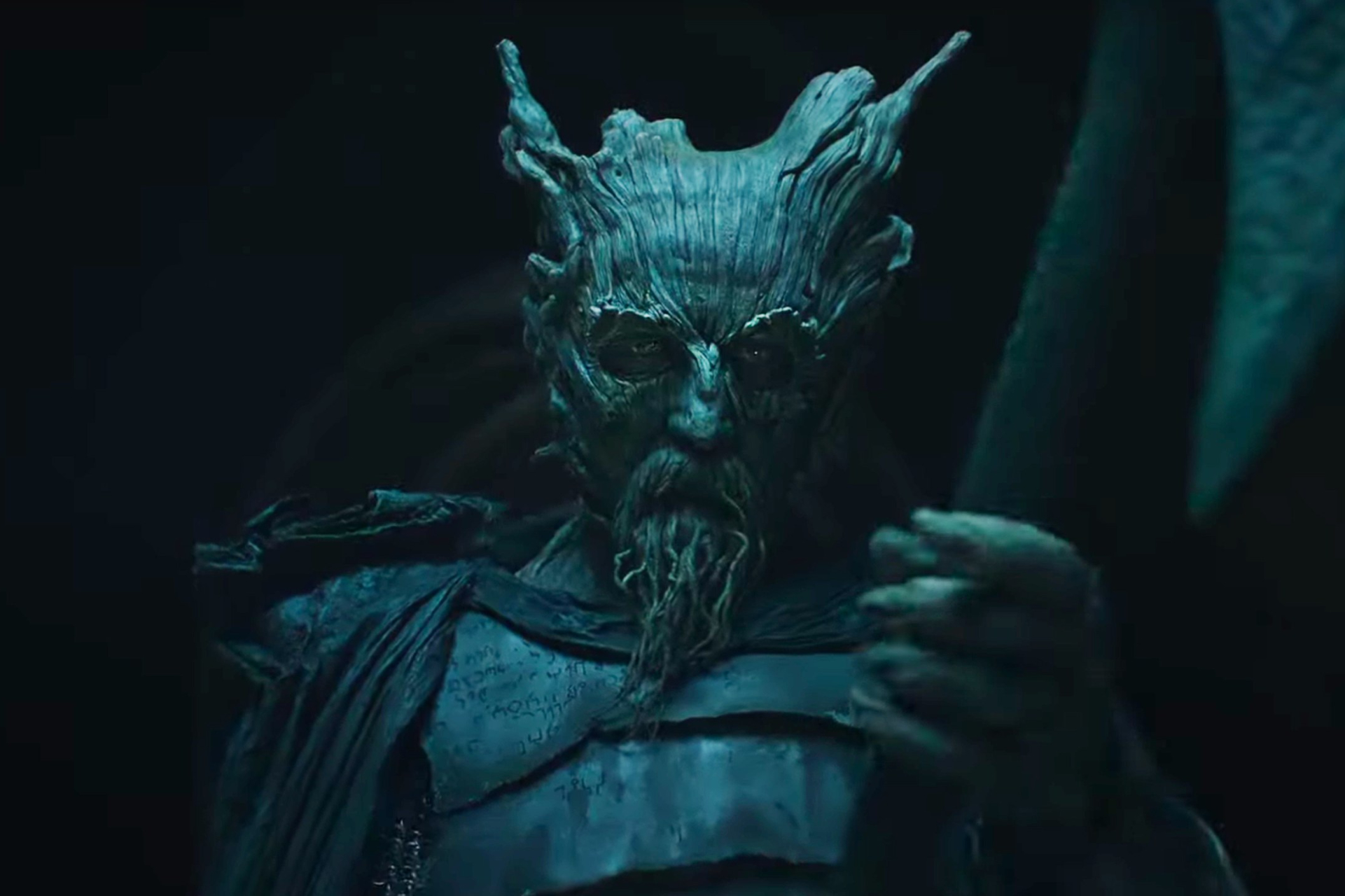 Despite their deep and influential roots in our storytelling and culture, it’s always a tough financial proposition when a filmmaker sets out to make a movie based on Arthurian legend. One only needs to look at this past decade’s feature-length flops — Guy Ritchie’s King Arthur: Legend of the Sword, Joe Cornish’s The Kid Who Would Be King — to see that. But, God bless them, directors haven’t stopped trying, and the latest up to the plate, A Ghost Story director David Lowery, looks like he might hit one out of the park. But instead of doing a “traditional” take on the legend, Lowery has chosen to tell the tale of Sir Gawain in The Green Knight, an A24 release starring Dev Patel, which dropped its first trailer earlier on Wednesday. We’ll keep the commentary short because you should just watch this, as it rules and will make your Thursday great.

Here’s a synopsis for your benefit, even though this tale is about as old as it gets (and if you really want to bone up on your Arthur before this hits, we recommend J.R.R. Tolkien’s annotated and revised version of the legend):

“An epic fantasy adventure based on the timeless Arthurian legend, ‘The Green Knight’ tells the story of Sir Gawain (Dev Patel), King Arthur’s reckless and headstrong nephew, who embarks on a daring quest to confront the eponymous Green Knight, a gigantic emerald-skinned stranger, and tester of men. Gawain contends with ghosts, giants, thieves, and schemers in what becomes a deeper journey to define his character and prove his worth in the eyes of his family and kingdom by facing the ultimate challenger. From visionary filmmaker David Lowery comes a fresh and bold spin on a classic tale from the knights of the round table.”

And here’s the film’s poster, which rips:

The Green Knight hits theaters on May 29. That’s more than enough time for you to scope out the Ren Faire scene and go get a big-ass turkey leg before this one comes out.