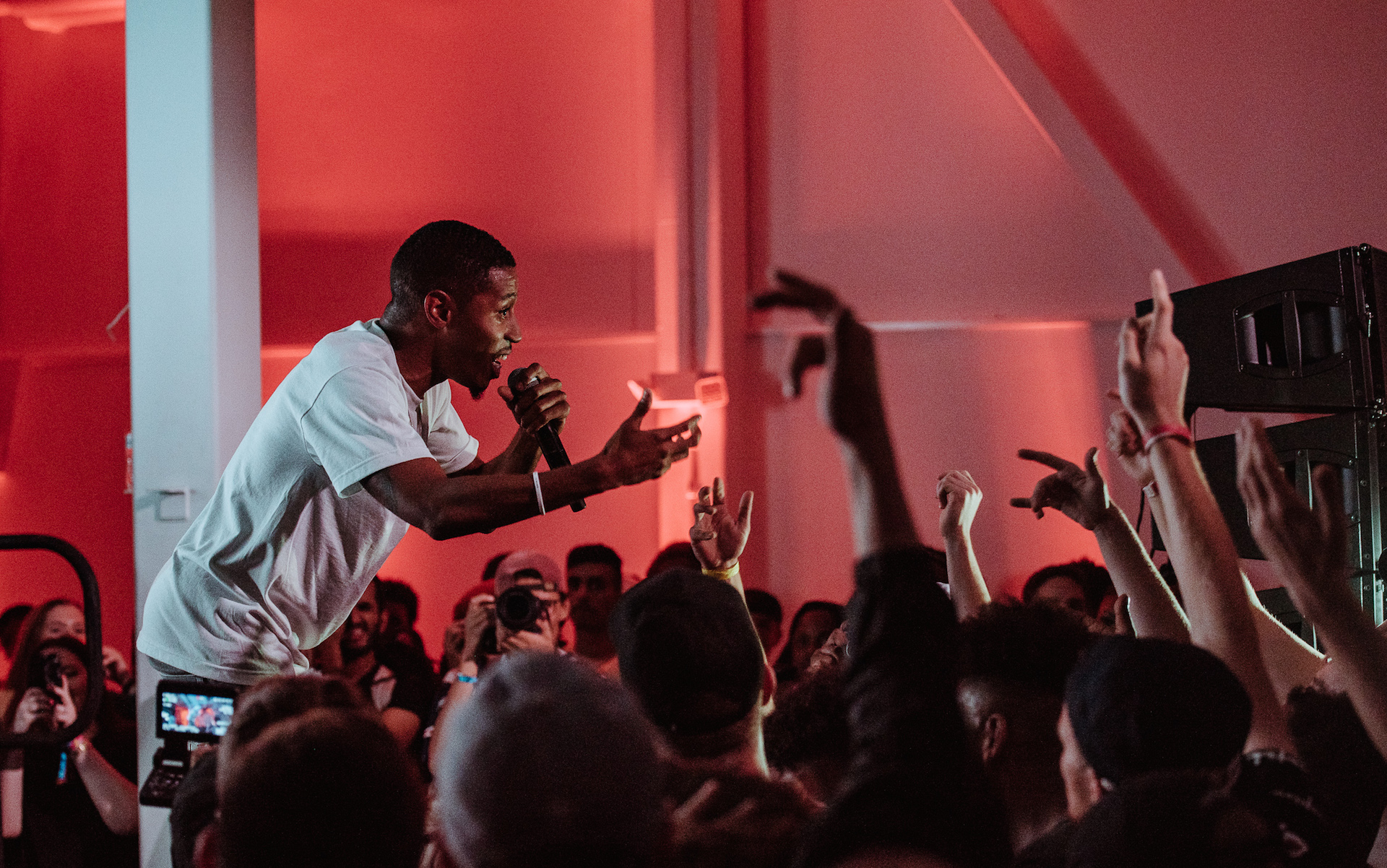 One of the wildest shows of 2019 was Red Bull’s Beantown Uprising, which on a Friday night in September took over the Artists For Humanity space in Southie and showcased our city’s exploding hip-hop scene. Cousin Stizz, Van Buren, Michael Christmas, Bearly Yvng, and Where’s Nasty all took the stage, repping Boston for a program Red Bull brought to select cities across the country.

No date, venue, or performers have been revealed just yet, but it’s sure to be dope. Hell, they got Stizz for the last one.

“As always, Red Bull committed to fostering the creative community by collaborating with artists to bring their visions to life and execute unique live experiences,” reads a statement from the company. “2019 was capped off by bringing Megan Thee Stallion to her hometown of Houston to celebrate her monumental year. Megan was unveiled at the show on a massive mechanical carousel horse, representative of the unique and creative production the Presents program is known for. In 2020 the program will continue to elevate local scenes to national stages, with premium events highlighting artists and communities across the country.”

Word on performers in each of the Red Bull Presents cities should start to roll out in the coming weeks.

We’ll be among the first to relay word. In the meantime, hit redbull.com/presents for updates, and check out coverage of the 2019 party after the flyer jump.