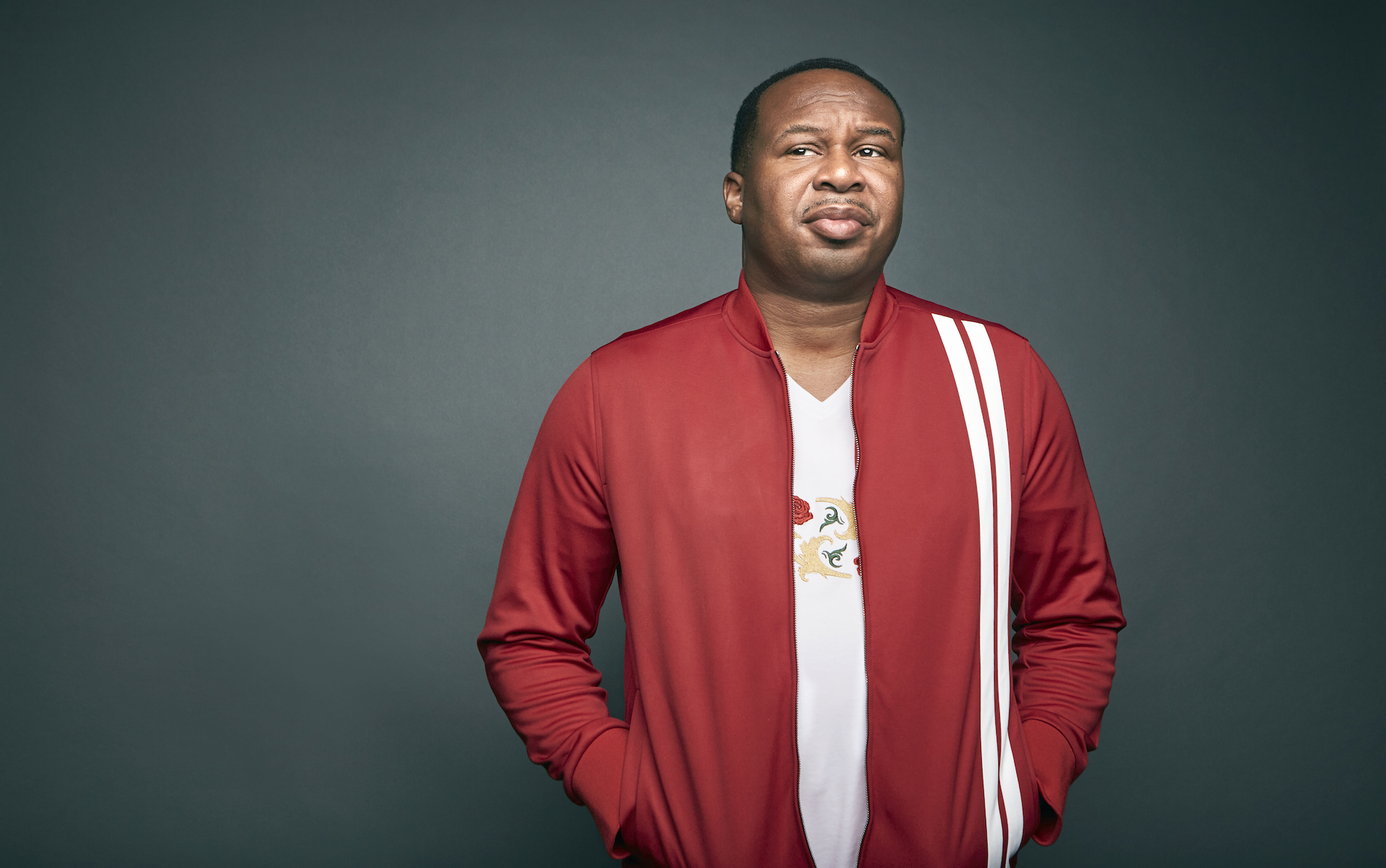 The first batch of performers have been announced for the 2020 High Mud Comedy Festival at MASS MoCA, and let’s just say that it is sure to be one hell of a weekend in North Adams come April.

As announced last week, the two-day festival will harbor a power-packed lineup, with an initial slate of headliners including Jacqueline Novak, who is currently wrapping up a critically-acclaimed stint in New York with her smash-hit one-woman show Get On Your Knees, as well as The Daily Show correspondent Roy Wood Jr., @Midnight alum Marcella Arguello, John Early of Netflix’s Wet Hot American Summer, What Makes U Sing? podcast host Larry Owens, and Tinder Live host Lane Moore.

Tickets are on sale now at massmoca.org. More performers will be announced in the coming weeks, but we can already tell that this year is going to be a special one at High Mud.