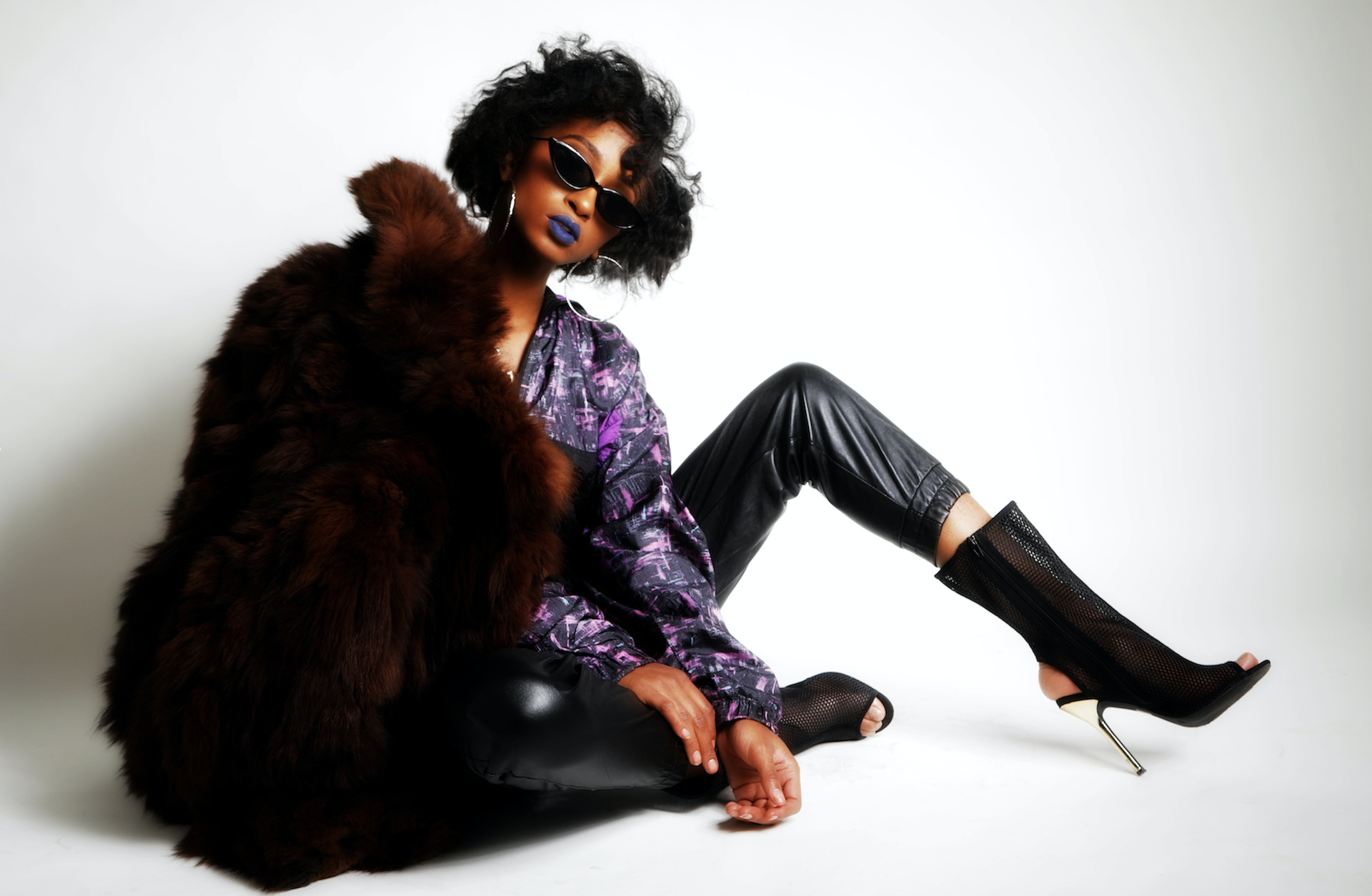 Fact: There’s never been a better time in Boston music history for #HellaBlack to host an all hip-hop showcase than 2020.

On a month-to-month basis (or even week-to-week basis), the sheer number of hip-hop and rap releases from the greater Boston area appear to outpace every other genre, flooding DSPs and venues with homegrown excellence. You can see it in the local coverage, the award nominations, and the streaming numbers — Boston’s hip-hop reign is in full effect, and growing stronger by the mixtape.

On Tuesday (February 11), the Boston Center for the Arts hosts a handful of Boston’s ascending women in the genre, with a special all-music edition of #HellaBlack. While past versions of the event have featured artists from all over the creative spectrum, from spoken word poets to dancers, next week’s showcase aims the spotlight at six of the area’s finest women emcees: Dutch ReBelle, Oompa, Brandie Blaze, Cakeswagg, Red Shaydez, and Malia the Model (pictured).

The event, which was “born out of the need to create safe spaces for black folx to be unapologetically black,” as BCA Director of Theatre Arts Lyndsay Allyn Cox explains, was co-curated by Boston music journalist and Vanyaland contributor Candace McDuffie.

“This version is a more intimate music-only version, which is new for us,” Cox tells Vanyaland. “I was approached by a friend of mine who pitched the idea of a female-driven performance and I could not resist. As #HellaBlack continues to evolve, I imagine it taking on many different forms, but what will always be true about any volume of the live mixtape is that it will center black artists. That is the heart of #HellaBlack.”

Beyond the collective theme of rap and hip-hop, Cox emphasizes that the nature of every #HellaBlack showcase is to pass the microphone to black and brown voices, giving them the ability to share their specific story and foster unity in the Boston community through their diverse life experiences.

Taking proper credit for traditionally black art forms that are often appropriated by pop culture is a major goal of #HellaBlack as well. In an age where music, fashion, and hairstyles pioneered by black folks are copied ad nauseam – while black communities remain oppressed – #HellaBlack is an unapologetic act of reclamation.

“#HellaBlack is so important, as well as necessary to Boston, because it represents the culture created by Black people that often gets underrepresented and neglected, while somehow managing to be imitated with no proper credit,” notes Red Shaydez, a featured performer. “To be #HellaBlack is to be unapologetically you. No filters. #HellaBlack encompasses versatility, strength, and vulnerability. It shows our contributions to a society that tries to not only mute us, but subtract us from the equation altogether. We are here to expose the truth.”

“Our BCA is audience is growing and changing, and in many ways events like #HellaBlack have been born out of that change,” Cox adds. “This event reflects my Boston. My beautiful black and brown Boston. This Boston, this black, brown, queer, gender nonconforming, femme, artsy, lit Boston, has a home at BCA, and #HellaBlack is just one way we are saying, ‘Welcome home, homies. Welcome home.’”