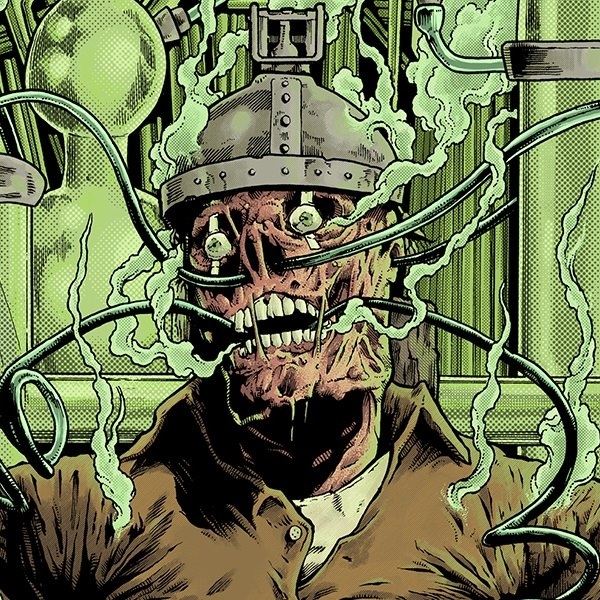 What Studio 52 Says: Weed and death metal, what a perfect combination. Boston’s Inhalement are the product of a killer amount of cannabis and some brutal ass music. With not just a couple songs about pot, this band is encompassed by the sticky icky from their band name, song names, and even their members monikers: Bluntmaestro on vocals/guitar, Joe Dabs on drums, Rob Sour playing bass, and Matt T. Juana on guitar.

Forming in 2014, Inhalement however didn’t release their EP until recently in September of last year entitled Grotesque Inhalement. This five-track album is jampacked with ounces of bong rips and death metal slams at every corner with the occasional classic stoner movie clip snuck in. For such a relaxing plant, Bob Marley might be rolling over in his grave with all the references to death via weed.

If you love metal or the green stuff you are going to want to catch these guys live. Tomorrow night (February 8), Inhalement are playing at The Office way down south in Whitman, Massachusetts, so come spark it up with them and all the other awesome bands.

Posted by Inhalement on Wednesday, April 4, 2018