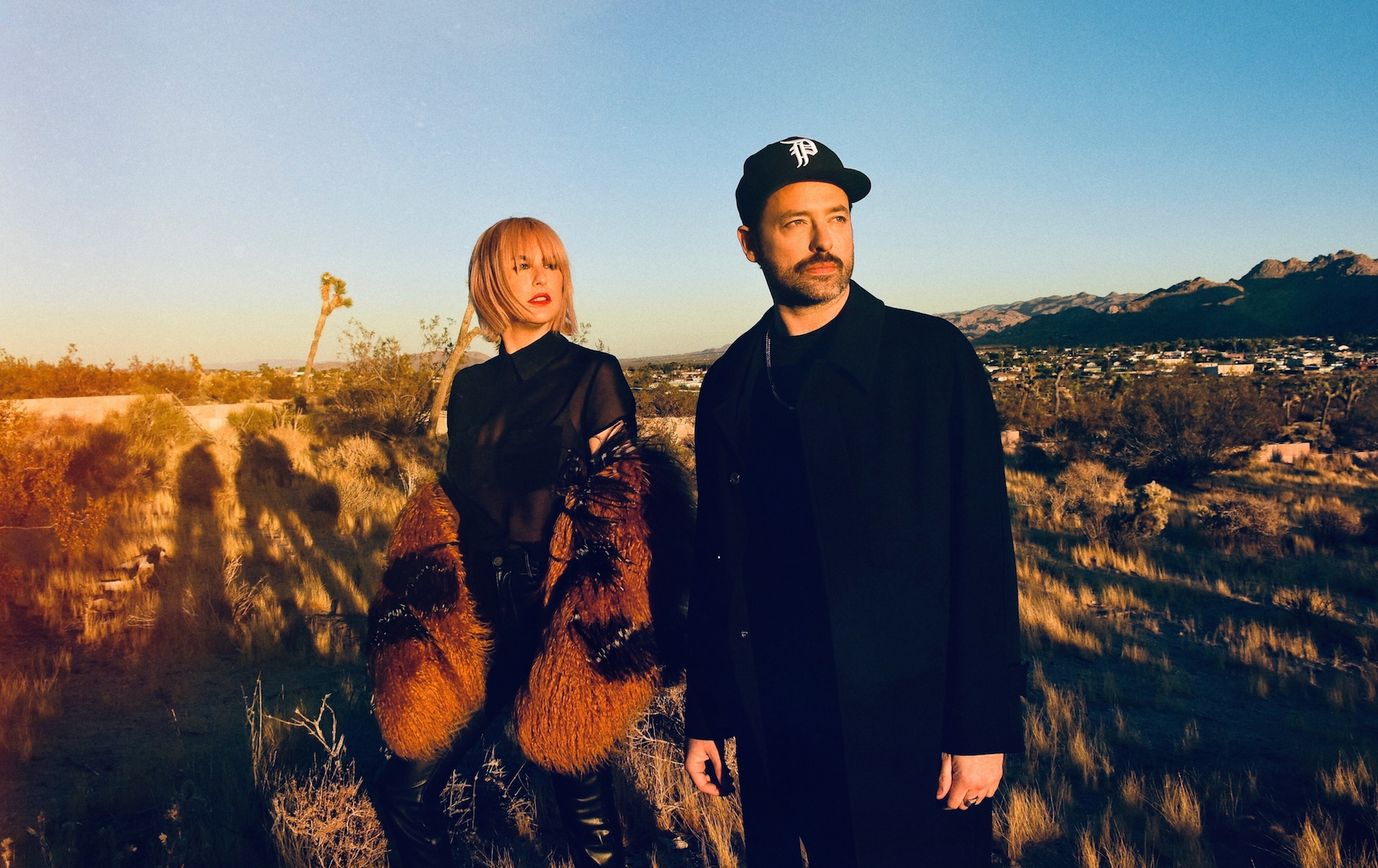 All Phantogram do is write and release jams — Phanto-jams.

Now, later this year, we’re finally getting a full album of them, and the follow-up to 2016’s Three. The New York State alt-pop duo of Josh Carter and Sarah Barthel have unveiled details of their fourth studio album: It’ll be called Ceremony, it features 11 tracks — including 2019 power singles “Into Happiness”, “Mister Impossible”, and “In A Spiral” — and it’s out March 6 via Republic Records.

Some details, according to a press release: “Ceremony marks a rebirth and embodies a dark, but hopeful, chapter for the band. The album is the first project they made entirely around Los Angeles, spending a week at Rancho de la Luna studio while recording the bulk of the album at Sarah’s new home studio, dubbed ‘Harmonie West,’ (previous albums were made at Harmony Lodge in Upstate New York).”

The announcement of the new LP comes with a brand new Phantogram track called “Pedestal.” Listen to it below and check the Ceremony album artwork.