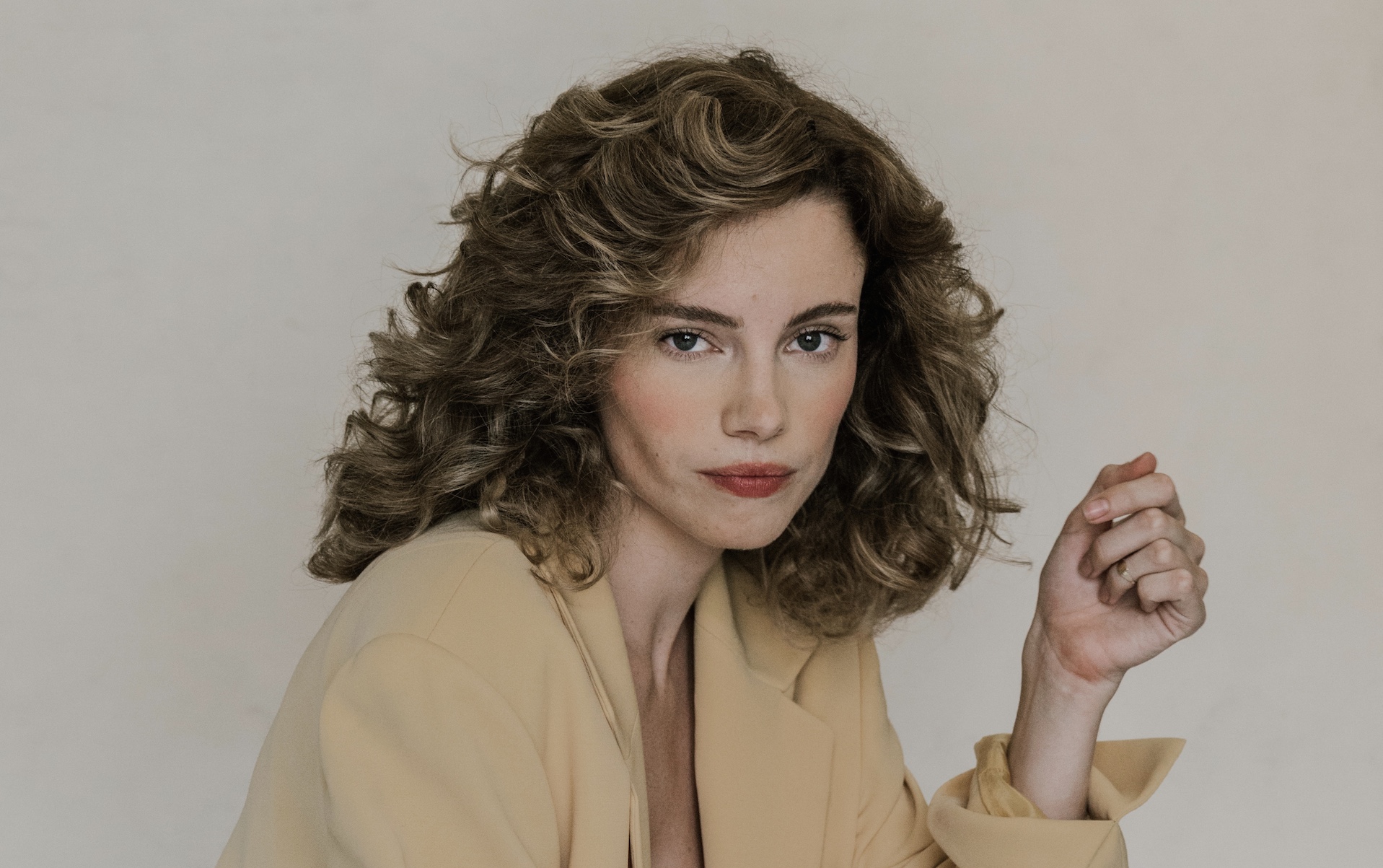 This weekend, superhero flick Birds of Prey (and the Fantabulous Emancipation of One Harley Quinn) hits nationwide theaters, and Cathy Yan’s Suicide Squad spin-off is scoring some pretty decent reviews, including one hot-off-the-presses from Vanyaland. But much like The Turning, what’s catching attention in this digital magazine’s music section is the film’s soundtrack, a sonic speedball of awesome that wrangles up contributions from Megan Thee Stallion, Halsey, k.flay, and others.

The whole thing has the feeling of relevance and timeliness much like those action-packed ’90s soundtracks of yesterday, when soundtracks mattered, and delivering the most bang for our blockbuster buck is Cyn’s “Lonely Gun.” The Michigan native’s heavy-hitting, thunder-riff track is perhaps the compilation’s most assertive. And when Cyn drops the lyric “She’s a lonely gun / And can’t seen to find the trigger,” you almost expect Harley Quinn to burst into through the closest wall and start bustin’ skulls.

Fire away via Spotify, and take note: Cyn hits the road this spring with fellow Vanyaland fave Sasha Sloan, and among the stops is an April 9 appearance at Phoenix’s Crescent Ballroom.