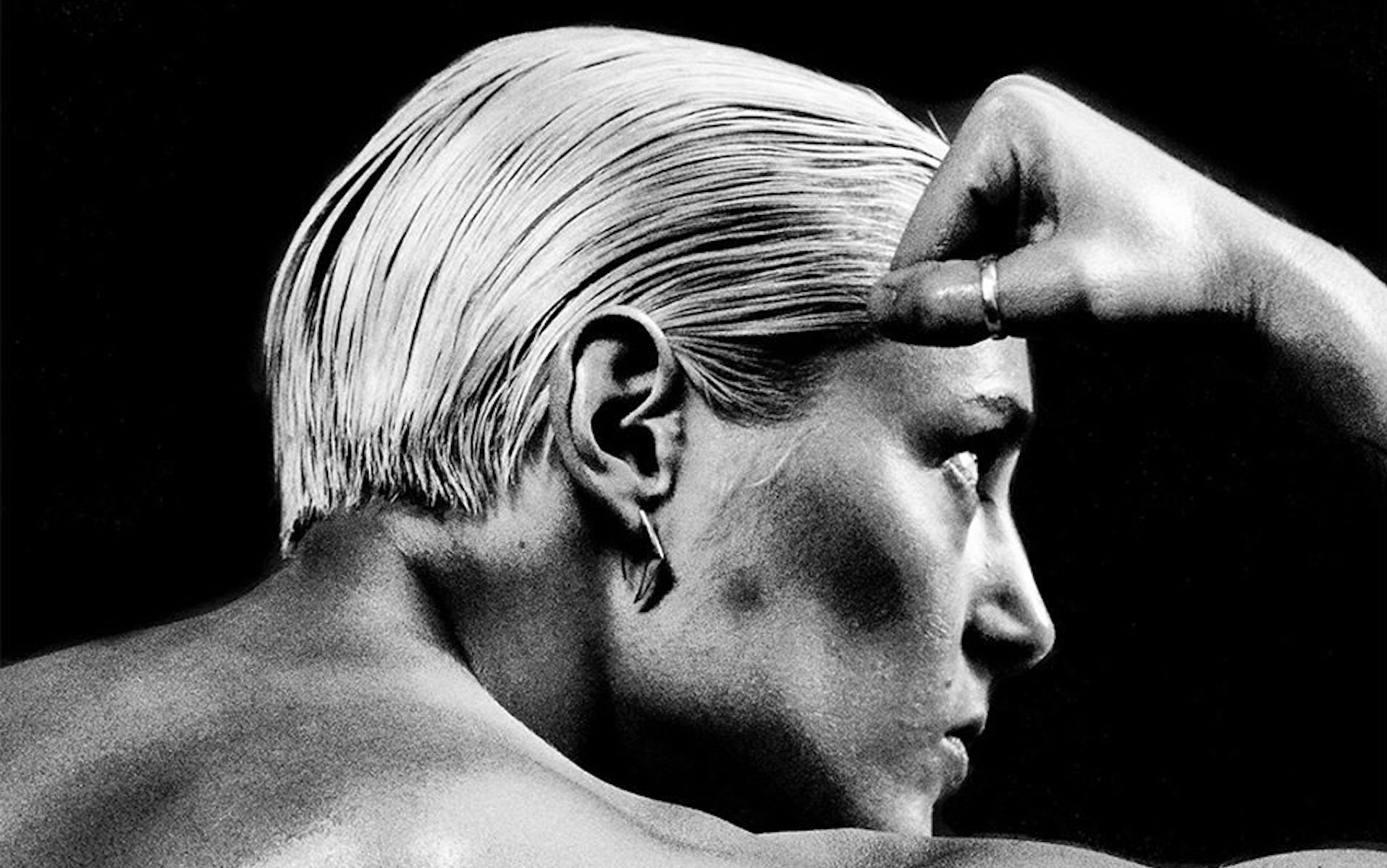 English post-punk band Savages have been on hiatus since 2017, but their vocalist will certainly be having a say in 2020. That vocalist is Jehnny Beth, who today has outlined her debut solo album, To Love Is To Live, out May 8 via Caroline Records, released a razor-sharp new single called “Flower” (hear it below), and unveiled a string of North American dates that hit Brighton Music Hall on July 22.

To Love Is To Live was recorded in Los Angeles, London, and Paris, features collaborations with producers Flood and Atticus Ross, and guest appearances by the xx’s Romy Madley Croft, actor Cillian Murphy, and IDLES frontman Joe Talbot.

“Life’s so strange,” she writes on Facebook. “Today is the day of my album announcement and I’m on a train to see my dad who’s spent the last two days in intensive care. I was supposed to be in LA to promote the album this week but decided to be with family instead. When I started making this record all I could think about was the impermanence of life, that I had to do this before it’s too late, and here I am now sitting on a train telling you that my album is coming and it’s called To Love Is To Live. Today those words resonate more than ever. There isn’t really anything else in life is it? Only love, only love will remain.”

According to a press release, the LP’s lead single “Flower” was written “about a pole dancer at notorious strip club Jumbo’s Clown Room in Los Angeles… [and] details the complicated depths of sexuality tangled in a fever dream reverie of desire and loss.”

Listen to it below, and check out the album’s powerful artwork after the Spotify jump.