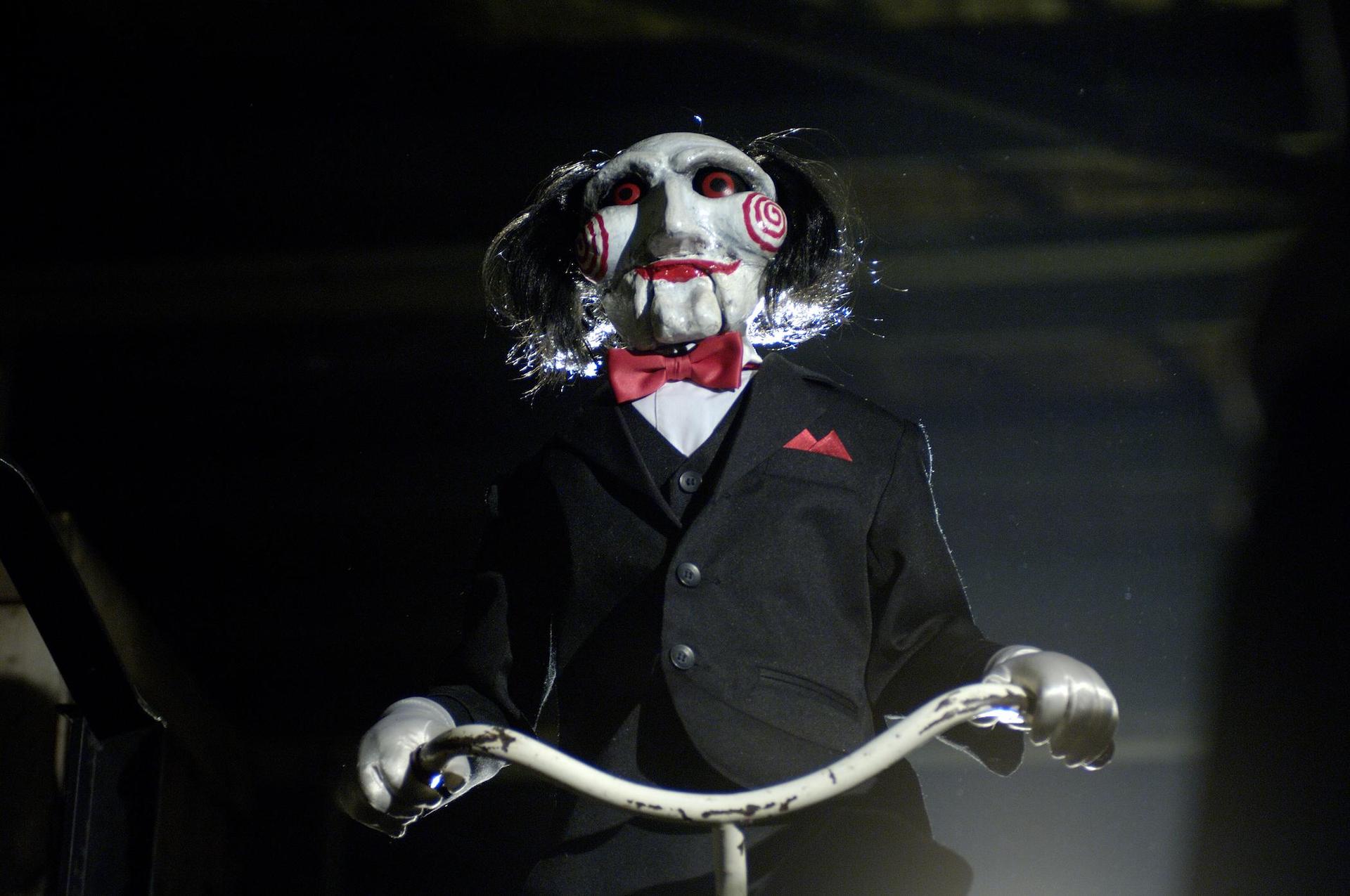 Well, this is a huge surprise. Legendary comedian (and solid-ass director in his own right) Chris Rock will be helping Lionsgate reboot the Saw franchise. He’ll be crafting the story, which will be transformed into a screenplay written by the dudes who wrote Jigsaw, which wasn’t really that bad, and it’ll be directed by Darren Lynn Bousman, who helmed three previous installments of the franchise (and Repo! The Genetic Opera, but the less said about that the better). What a wild, wild world that we live in today, huh?

We got quotes from a press release to prove it:

“‘When Chris Rock came to us and described in chilling detail his fantastic vision that reimagines and spins-off the world of the notorious Jigsaw Killer, we were all-in,’ said [Producer Joe] Drake. ”Saw‘ is one of the highest grossing horror franchises of all-time and it’s one of Lionsgate’s most successful film series. This upcoming film will still be as mind bending and intense as all the previous ‘Saw’ films. Chris conceived this idea and it will be  completely reverential to the legacy of the material while reinvigorating the brand with his wit, creative vision and passion for this classic horror franchise.'”

“’Chris wants to put his own spin on the Saw franchise in the way Eddie Murphy put a completely fresh perspective on buddy-cop films with 48 Hours.’ This new ‘Saw’ is going to be an event film in the making for horror fans. It will have all of the twists and turns and hardcore layers that our fans expect directed by one of the masters of the craft, Darren Lynn Bousman. We can’t wait to get started,’ said longtime series producers Mark Burg and Oren Koules.”

And here’s Rock himself on his inspirations and his goals for the film:

“‘I’ve been a fan of ‘Saw’ since the first film in 2004,’ said Rock. ‘I am excited by the opportunity to take this to a really intense and twisted new place.'”

Anyways, no one should be surprised that a studio would be interested in hiring a comedian of Rock’s stature to help restore their horror franchise to former glory. After all, as plenty of people have already pointed out, a guy named Jordan Peele helped to break down the barriers between comedy and horror a few years back. Yet it still feels like the simulation is breaking apart, a proverbial glitch in the Hollywood Matrix. It’s also kind of a bummer that Rock’s not directing (Top Five and Good Hair are both solid movies), but we’re really interested to see where this goes.