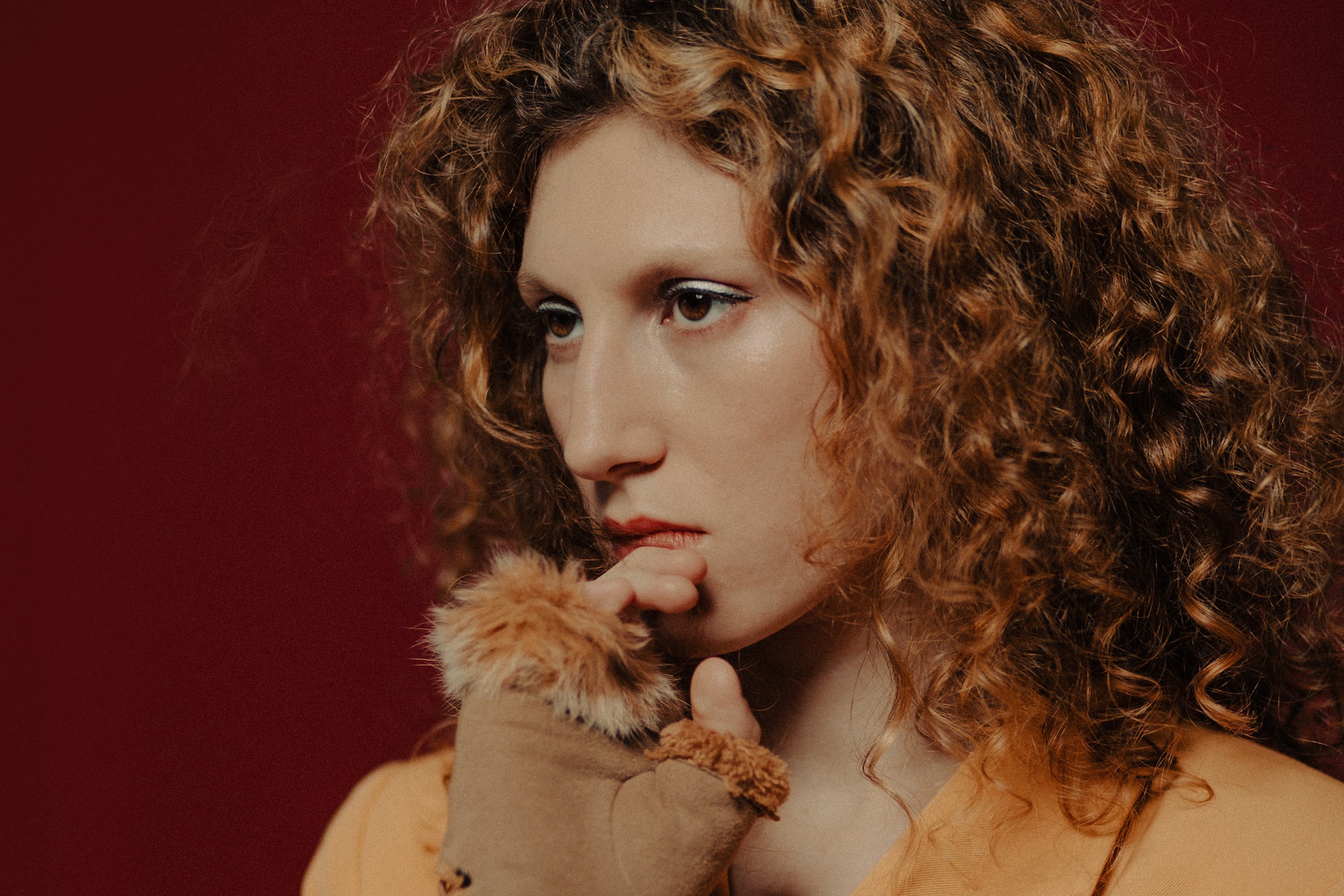 When Ella O’Connor Williams — a.k.a. Squirrel Flower — turns her thoughts to her adolescence in Boston, she sees flashes of images. Midnight workers, dark one-way streets, the rails of the Red Line: Holed up NYC’s The Rare Book Room Studio, she documented it all on “Belly of the City,” the Boston-centric song from her new record I Was Born Swimming, out today (January 31) on Polyvinyl.

“I wrote ‘Belly of the City’ while taking the T (red line) or driving home late at night after shows or parties when I was 18, and it brings me right back every time I play it,” Williams tells Vanyaland.

Yet, “Belly of the City” details just one landmark on the Boston folk singer’s roadmap of a record. Whirring down the highway in Iowa on album opener “I-80,” I Was Born Swimming could have been titled I Was Born Moving — hustling, sprinting, always in constant motion forwards. Instead, the name leans in a different autobiographical direction, referring to the fact that she was born en caul, a rare occurrence where an infant is born surrounded by a caul sac membrane.

“I was drawn to the metaphor of being simultaneously isolated and connected to something, and this exists in every song throughout the album,” Williams explains. “I had written the title track long before the rest of the album, but the title and idea seemed to fit perfectly with the themes of the rest of the songs.”

The metaphor aligns with her constant motion, too; capturing rustic details on one track and speeding off to a different city’s “streetlight blues” the next, I Was Born Swimming presents itself in limbo, charmingly invested and unattached all at once.

Dive into I Was Born Swimming below, and see Williams perform with Cedric Noel, Lady Pills, and Houndsteeth at Great Scott on March 7.