Disrupt your day with this batshit ripper from Salem’s Baragon 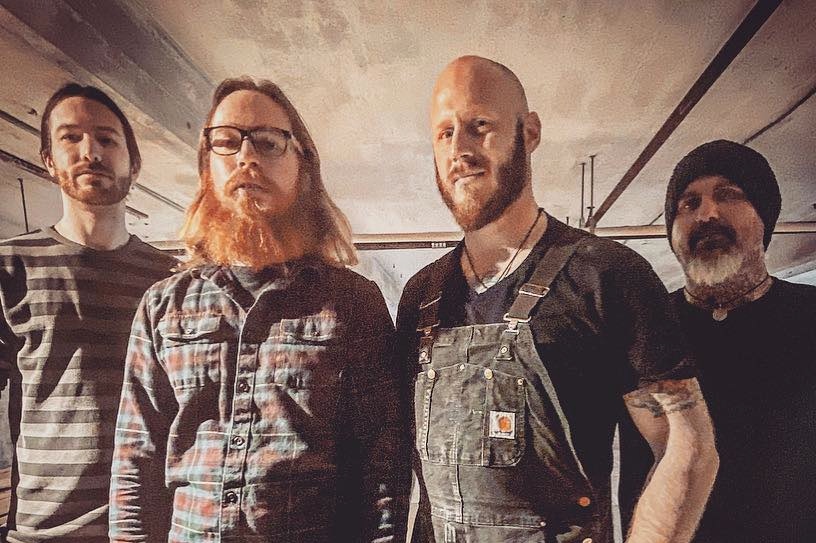 When we first heard about a new Salem band called Baragon, we quickly went to Google to see just what the hell, exactly, is a Baragon. Turns out it’s a fictional beast, a kaiju, from Japanese monster movies — big, ugly, and heavy as hell. And that’s an appropriate moniker for this project, which features members of scene familiars like I Was Awake, The Devil’s Twins, Tigerman WOAH, and yet sounds absolutely nothing like any of those bands. The sound of Baragon is big, ugly, and heavy as hell, and they throw their first sonic punch today (January 30) in the beastly shape of “Their Call,” a thrashing skullfuck of a metal ripper that mercifully ends its assault after two minutes and 51 seconds of pure fury. Unleash the monster within below via Bandcamp.