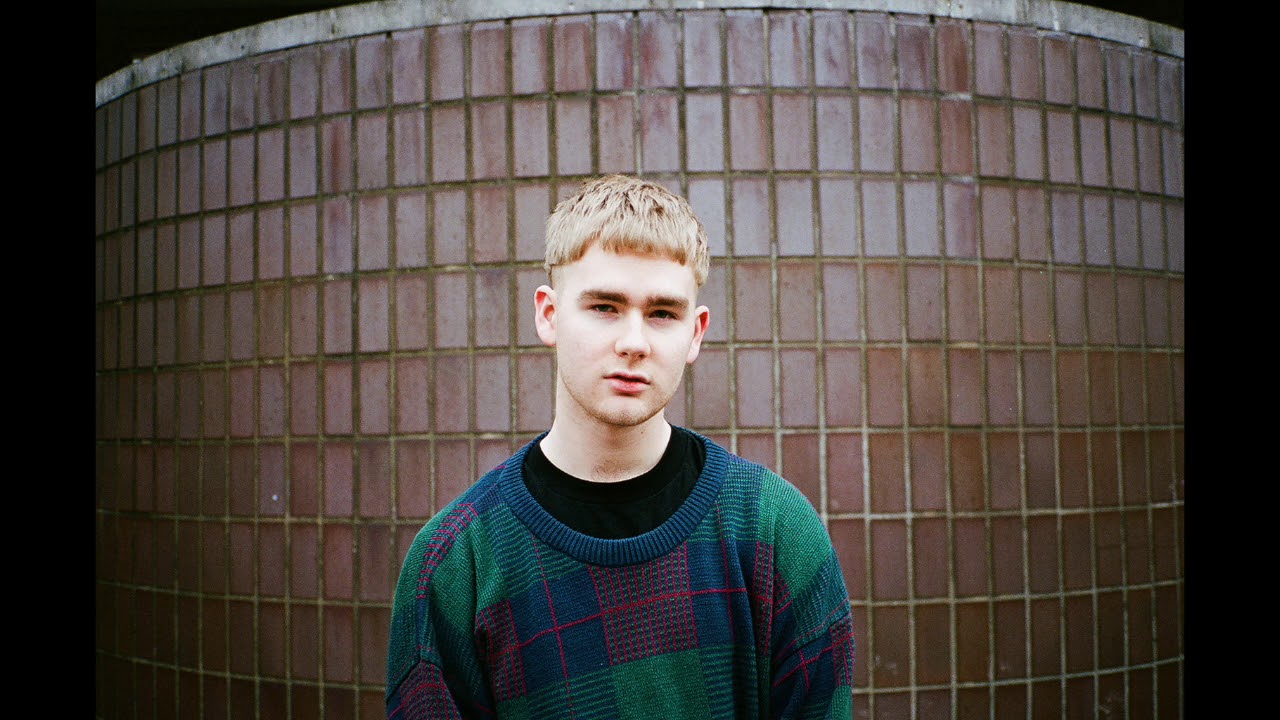 Last year at Boston Calling, Mura Masa threw down one of the more eclectic and wild sets of the weekend. Now, the electronic music producer, songwriter, and multi-instrumentalist from the self-governing British Crown dependency island of Guernsey strikes a match on 2020 with his new album R.Y.C., out last Friday (January 17), and jumping off the stream at us right now is his Slowthai collaboration, “Deal Wiv It.” The potent beat-mad jam circles the orbits of Gorillaz, Sleaford Mods, and The Streets, and it just might in fact be the “Dare” of the decade, with Slowthai dropping bars on gentrification, friends back home, and rolling a phone with a one percent battery charge. It’s a certified bop, a sonic rocket just under three minutes in length, and the type of track you end up playing on repeat over and over again. Mura Masa brings that and his entire album — with collabs with Clairo, Wolf Alice, and others — to Boston’s House of Blues on May 3. Hit play and “Deal Wiv It” in streaming and video form below.