Listen to The Venomous Pinks cover a Joan Jett classic 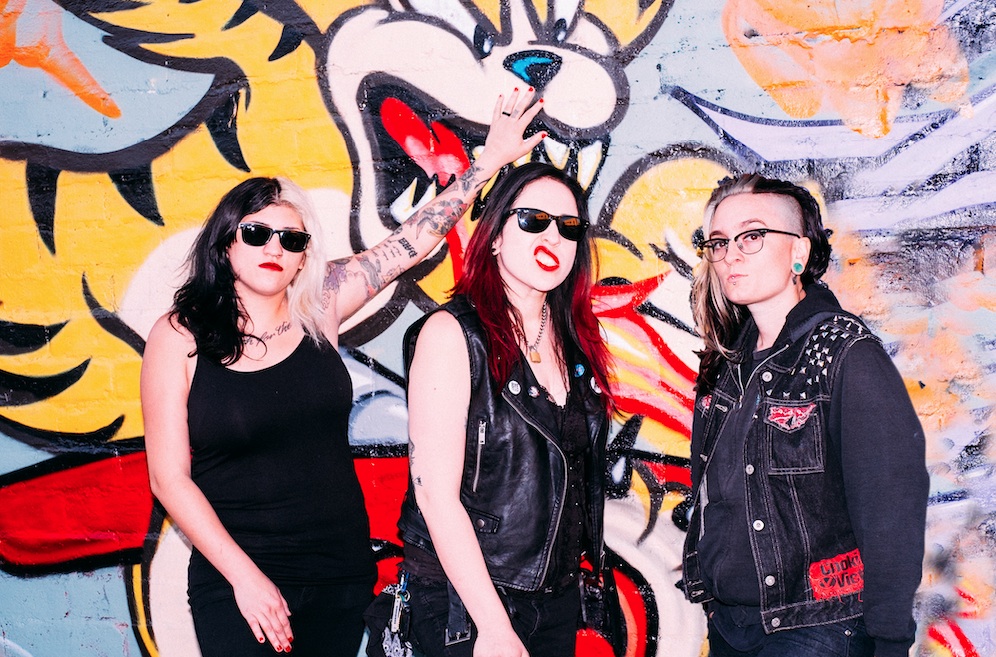 Decades in the game of rock and roll, the iconic Joan Jett remains purely unfuckwithable. At the same time, she remains entirely coverable, and now Tempe rock dynamo The Venomous Pinks have offered up their own version of Jett’s 1979 banger “I Want You,” complete with a top-shelf music video starring dominatrixes Soma Snakeoil and Lady Scorpius. “‘I Want You’ is an in-your-face, unapologetic, punk rendition of Joan Jett & the Blackhearts’ timeless classic,” says guitarist/vocalist Drea Doll. “We set out to infuse our unique style and uncontrived attitude to change up the cover while lovingly nodding to its original roots.” The track will be included on The Venomous Pinks’ forthcoming album, also titled I Want You, out this summer via Die Laughing Records, and you can catch the band in action January 25 at Yucca Tap Room in Tempe and February 11 at Marquee Theatre in Tempe, opening for The Adicts.