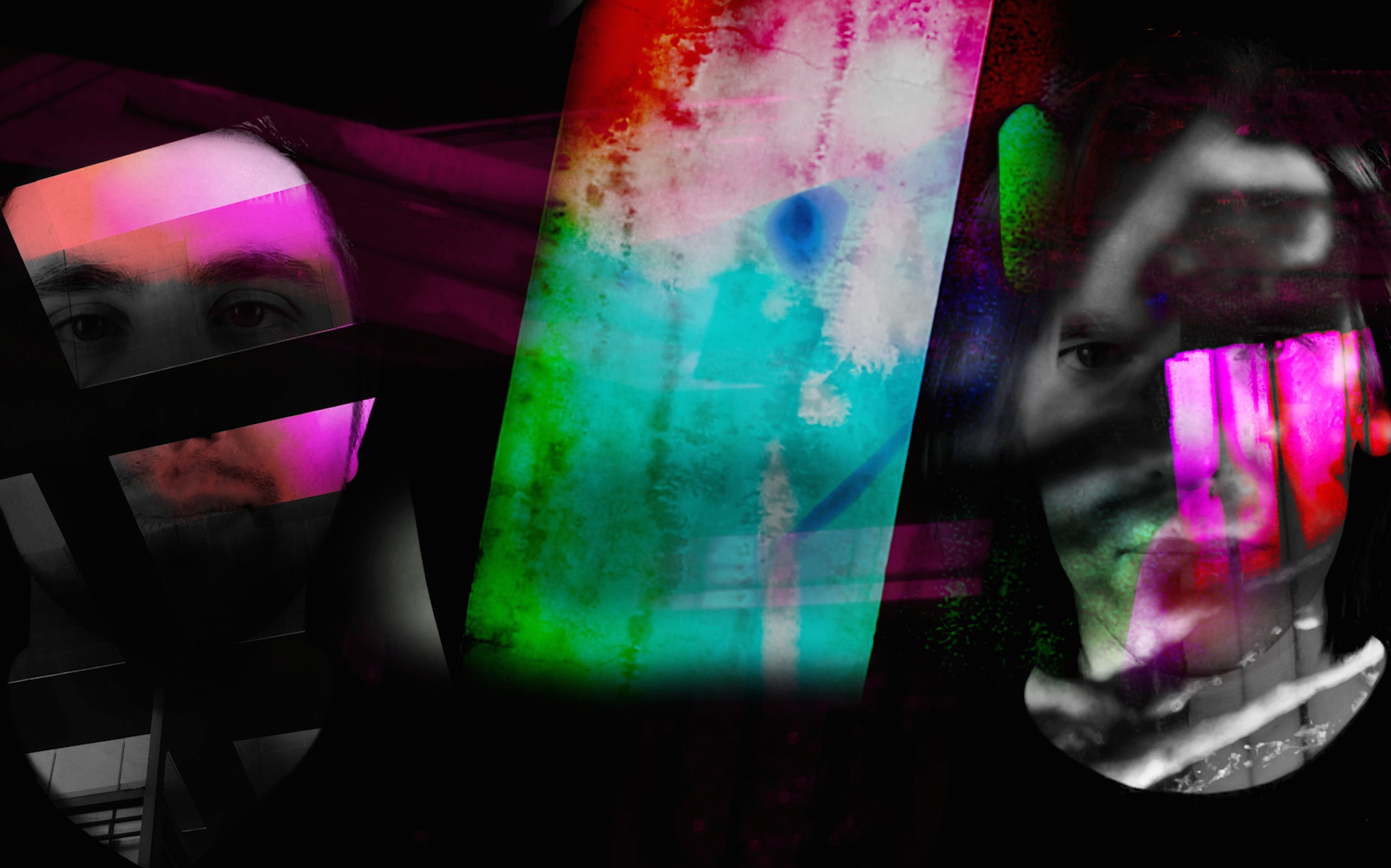 Reflecting our modern times, Boston music has developed a more sinister beat in recent years as the convergence of darkwave, electro, and post-punk rise out of the shadows and strobes. But New England duo Big Time Kill have been blasting away on their own dedicated course without much interest in the sounds around them, and continue their audio-visual machinery today (January 21) with the video release of “Again and Again”.

The track comes from Big Time Kill’s summer 2019 EP Anxiety, another full-frontal assault on the senses. And the self-produced video is a nice complement to the colorful aggression at play. “The video’s rapid pace and collage-style editing represent the song’s themes of anxiety and contrast, while being inspired by the visual style of artists like Peter Gabriel and Yello,” the band states.

Big Time Kill bring their visceral electronic rock and to Salem’s goth/industrial party DARQ on March 28. Flip the switch on the video below and swan dive into a different world.