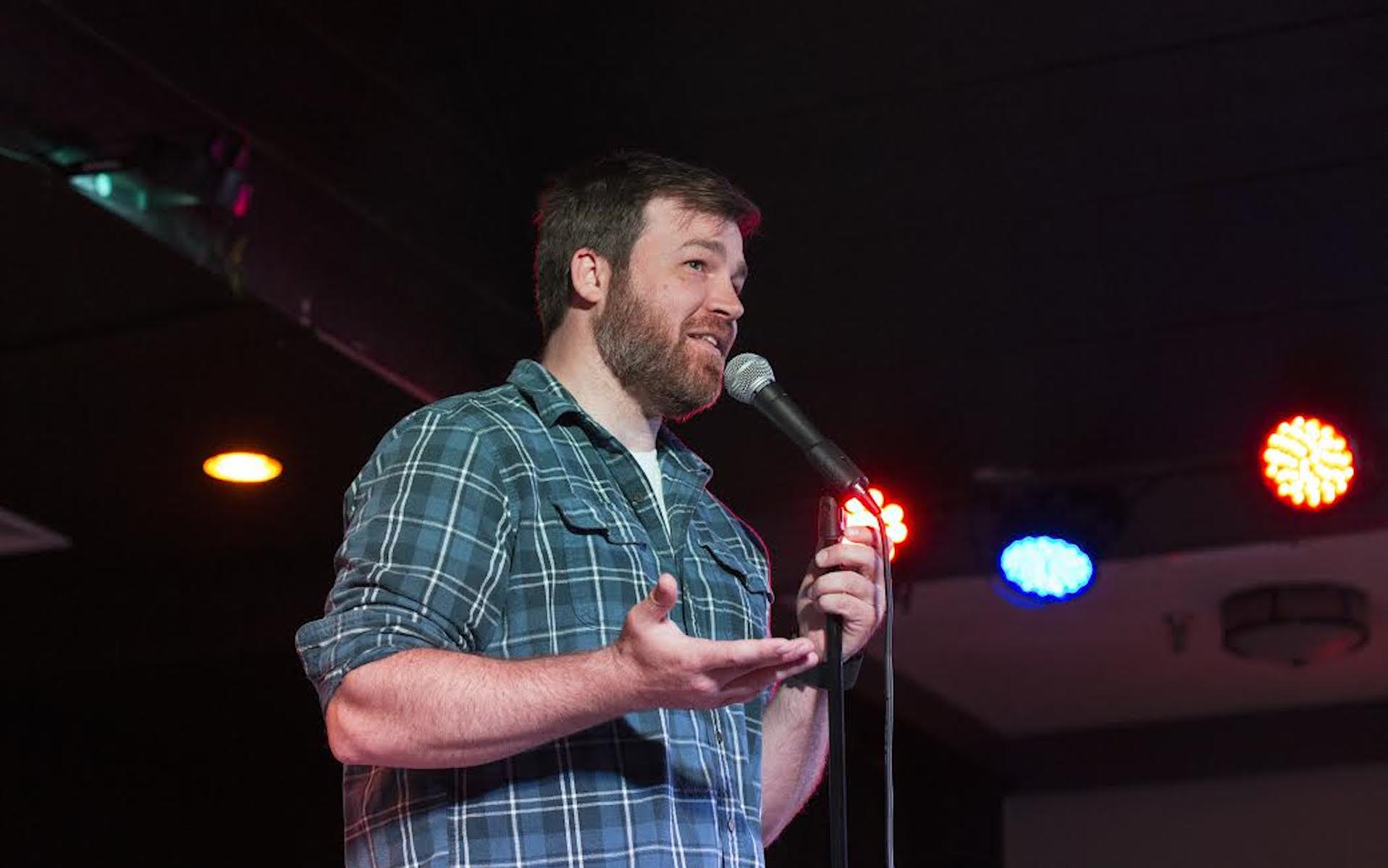 From Comm. Ave. to Somerville, and from the Theatre District to Quincy, there’s certainly no shortage of top-shelf comedy on tap this week.

The best part about the comedy scene blossoming in and around Boston is that there is never a shortage of shows to check out, as homegrown talent, national headliners, and open mics galore make their way through and around the area all the damn time — and we want to make sure you know about it.

Check back every Monday for a fresh slate of shows to check out, and below is our rundown through Sunday (January 26).

Fresh Faces at The Comedy Studio

With different comics filling the lineup every week, the Comedy Studio’s Fresh Faces showcase always brings Boston’s A-game comics to the stage. For instance, this week’s lineup features Dan Crohn, Emily Ruskowski, Nick Ortolani and mark Gallagher, among many others who are almost guaranteed to give you a great show.

Remaining one of the biggest names in comedy after more than 40 years on the grind, with stadium tour after stadium tour, Jeff Dunham returns to Boston this week with a new show with familiar characters, like Peanut and Achmed The Dead Terrorist. If you’ve never seen the legendary ventriloquist in stand-up action, this is a pretty good opportunity.

As one of Boston’s busiest curators of comedy, Shawn Carter has spent the last 14 years on a Boston comedy stage in a myriad of capacities, and now he’s hitting the road for a bit. Whether it be his own top-notch stand-up material, or the handful of open mics, showcases and thematic shows (like Pick a Side Stupid), Carter has worked with the comedy community in and around Boston to not only build up the shows he’s resurrected all over the area, but to also continue building upon the legendary chemistry the Boston comedy scene has thrived on since its inception. Shawn will be missed, so this show shouldn’t be!

With some of the city’s best talent at the helm, Hideout Comedy has welcomed some of stand-up’s brightest minds to their stage over the years, but whether a national headliner drops in or not, the comedy is always top-tier and the atmosphere only adds to what is consistently cementing its legacy as a great night of comedy.

Boulger is one of Boston’s heaviest hitters when it comes to the stand-up game. A veteran of the scene and title holder for the 2006 Boston Comedy Festival, Boulger has been seen on Comedy Central, The Late Late Show with Craig Ferguson, and other programs, and has consistently toured the region, as well as other parts of the country over the course of more than 15 years in the scene. He’s not to be missed at Nick’s.

Hosted by Zach Armentrout and John Baglio, Mendoza Line Comedy consistently hits well above average with the lineups they put together every weekend. The only thing better than great comedy is great comedy at an affordable price!