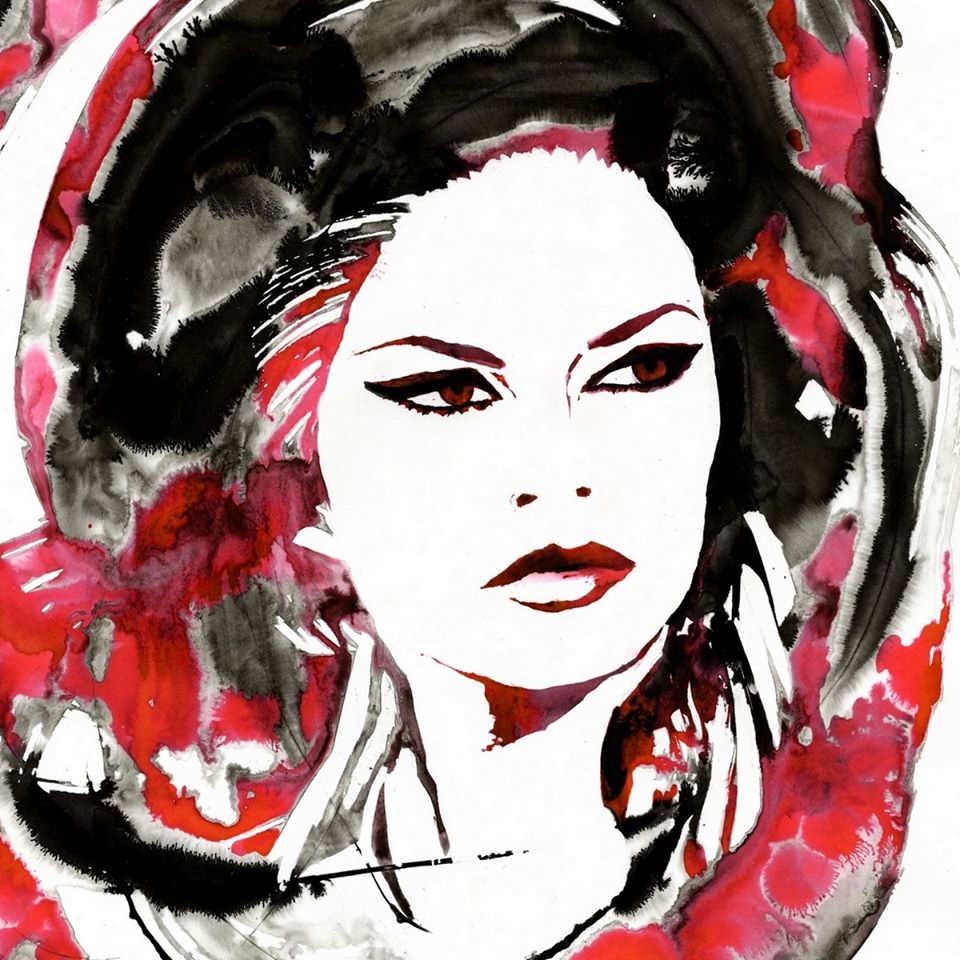 Vanyaland bills itself as an online arts and entertainment magazine, but we’re also sometimes a Party Bois stan account. We’ve continuously hyped the Boston electronic-pop dynamo since their breakout in late 2014, appreciating the quartet’s tireless effort to loosen shoulders and tighten dance floors in this stuck-up, stuffed-down town. Today (January 17), two weeks before they join forces with rocket-pop glam seducers Sidewalk Driver for a Voltron gig at The Sinclair, Party Bois get down and dirty in the funk factory with a mutant disco jam called “Brigitte Bardot.”

It’s the Bois’ first release since their 2018 debut LP, and it comes fat-lipped with a tropical slice of pop companionship called “Coco Rim.” Listen to both via Bandcamp or Spotify, but be warned: Side effects include ass-shakin’, mind-poppin’, and an incurable lust for life.

“We’ve written a ton of new songs since [the album release], but we were forced to put a lot of stuff on hold when the EMF building closed in spring of 2018 which essentially left us homeless as a band,” says Party Boi co-frontman Johnny Northrup. “I won’t quite say that 2019 was a lost year for us, because we squeezed in a couple of great shows, got another BMA nomination, and were very busy collectively and individually keeping things going and writing new songs… In a weird way with the release of this EP it feels like, ‘Hey! We’re back!’ — even though we never really stopped.”

With the band firmly entrenched in Party Bois’ drummer/producer Nick Zampiello’s New Alliance East studio in Somerville, relocated after the EMF building was “lux-conned,” as Northrup puts it, more new music is on the way as Party Bois re-find their footing. And the importance of proper footing for a dance-minded band cannot be understated. But the beat begins here.

“It’s a brand new decade and the Bois are back in town, better than ever!” Northrup declares. “You can’t stop art.”