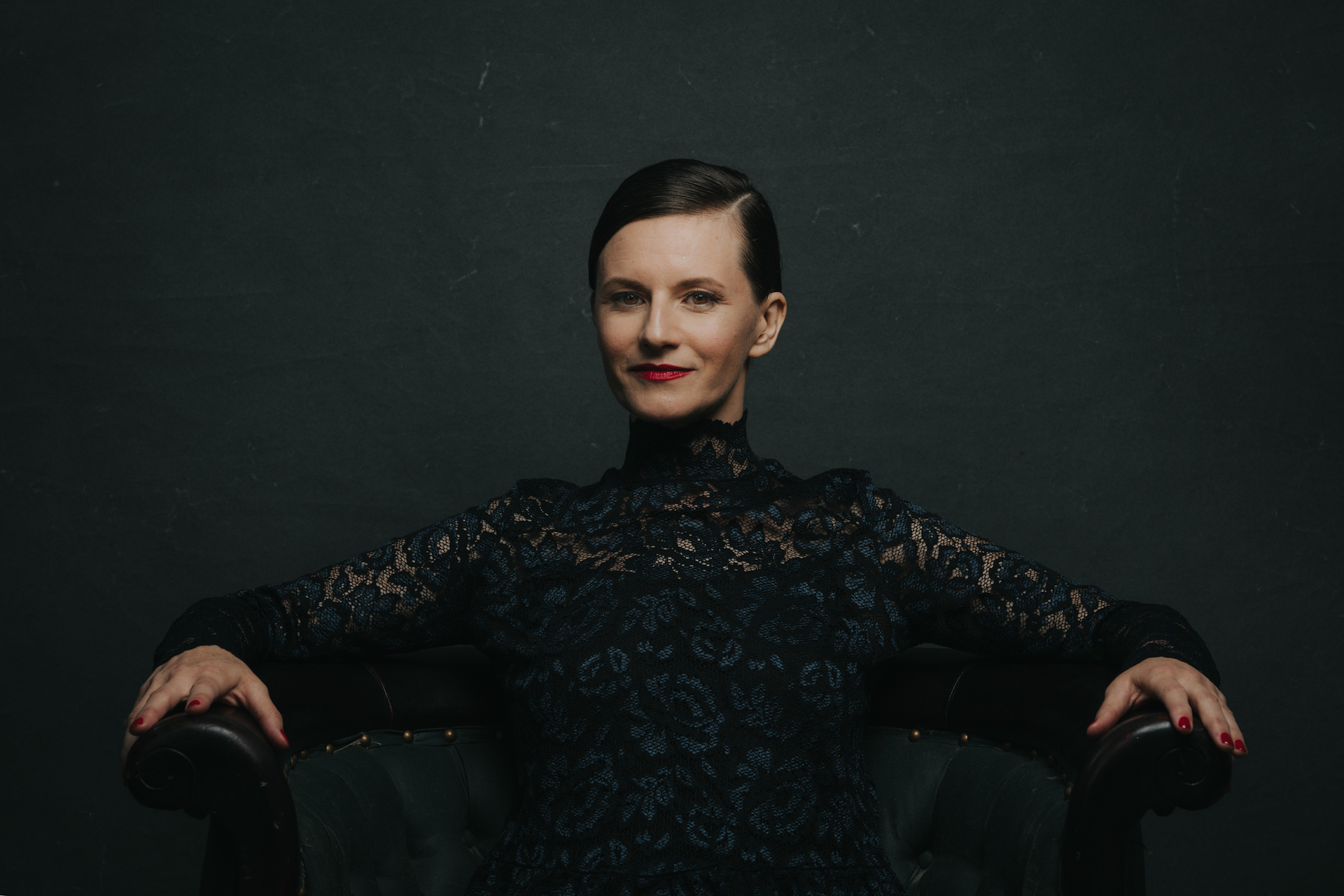 There’s a certain freedom in acknowledging we’re all fragments of disposable data. Sure, we’ve all been slapped with an inevitable expiration date, but so has all human life since the dawn of time (and, come the information-harvesting, climate-crisis-ridden age of 2020, isn’t it a relief that no one was built to last forever?) Call it cheerful nihilism, if you will.

That’s the exact lens though which Jenee Halstead chooses to view the world in her new tune “Disposable Love,” out today (January 17).

“’Disposable Love’ is an attempt to capture the hollowness and horror of the dark side of the digital/social media age,” Halstead tells Vanyaland. “Artificial Intelligence and big data serve as our new guiding principles and a compass for making sense of the world. This is a world that promises ease and accessibility, at the behest of turning over our valuable personal information. The dangers of a world driven by algorithm serves only to turn us further into consumers — commodifying every human interaction and need as transaction.”

“Social media in particular plays off and takes advantage of our fundamental human needs: A desire for connection, to be informed and for recognition and relay with one another,” Halstead adds. “The companies behind these platforms manipulate our basest egoic nature — seeking to profit off an environment steeped in voyeurism, comparison and competition. Digital devices further separate us into worlds of our of imagination, a hall of mirrors. It’s lonely out there.”

Fill some of the void with Halstead’s new tune below, and catch her performing with Melissa Ferrick at The Burren for her single release party on Thursday (January 23).