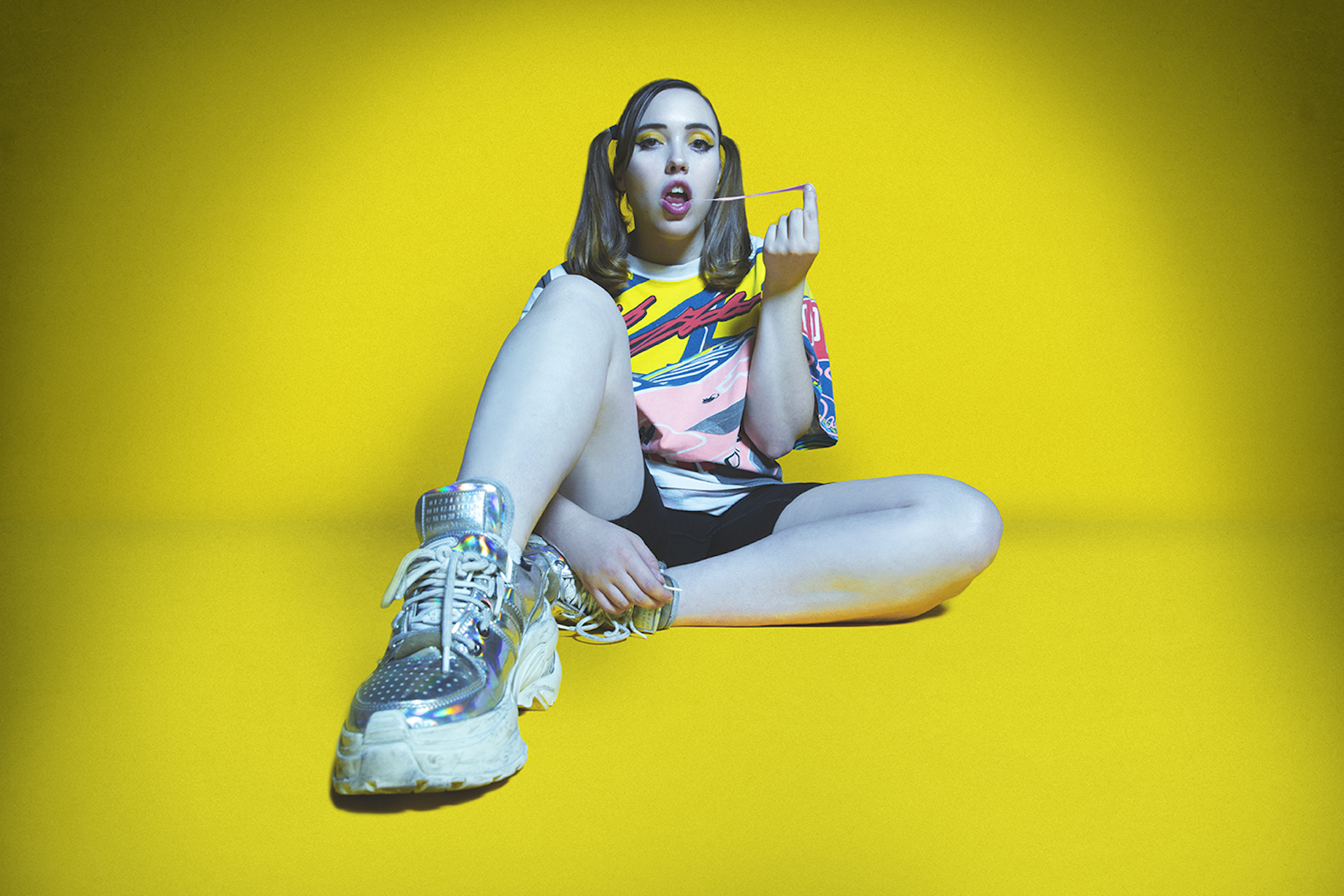 It’s been nearly two years since we received Soccer Mommy’s debut LP Clean, and yet, it feels like a record that’s has both been with us a lot longer and that demands further listening exploration. We should work to get those listens out of our system over the next few weeks, as Sophie Allison has today detailed her sophomore record.

It’s called color theory, it’s out February 28 via Loma Vista Recordings, and there are themes of “mental health and familial trials” at play throughout the record, broken into color groups: “blue” representing sadness and depression; “yellow” symbolizing physical and emotional illness; and “gray” representing darkness, emptiness and loss.

The record’s sound is shaped today by the release of new single “Circle The Drain”; listen to it via Spotify.

“I wanted the experience of listening to color theory to feel like finding a dusty old cassette tape that has become messed up over time, because that’s what this album is: An expression of all the things that have slowly degraded me personally,” Allison says. “The production warps, the guitar solos occasionally glitch, the melodies can be poppy and deceptively cheerful. To me, it sounds like the music of my childhood distressed and, in some instances, decaying.”

After the album’s release, Soccer Mommy hits SXSW before heading out on a headlining tour of North America and Europe, and included in that run are stops at Boston’s Paradise Rock Club on April 4 and Phoenix’s Crescent Ballroom on May 2.

Check out the very cool color theory album artwork below.