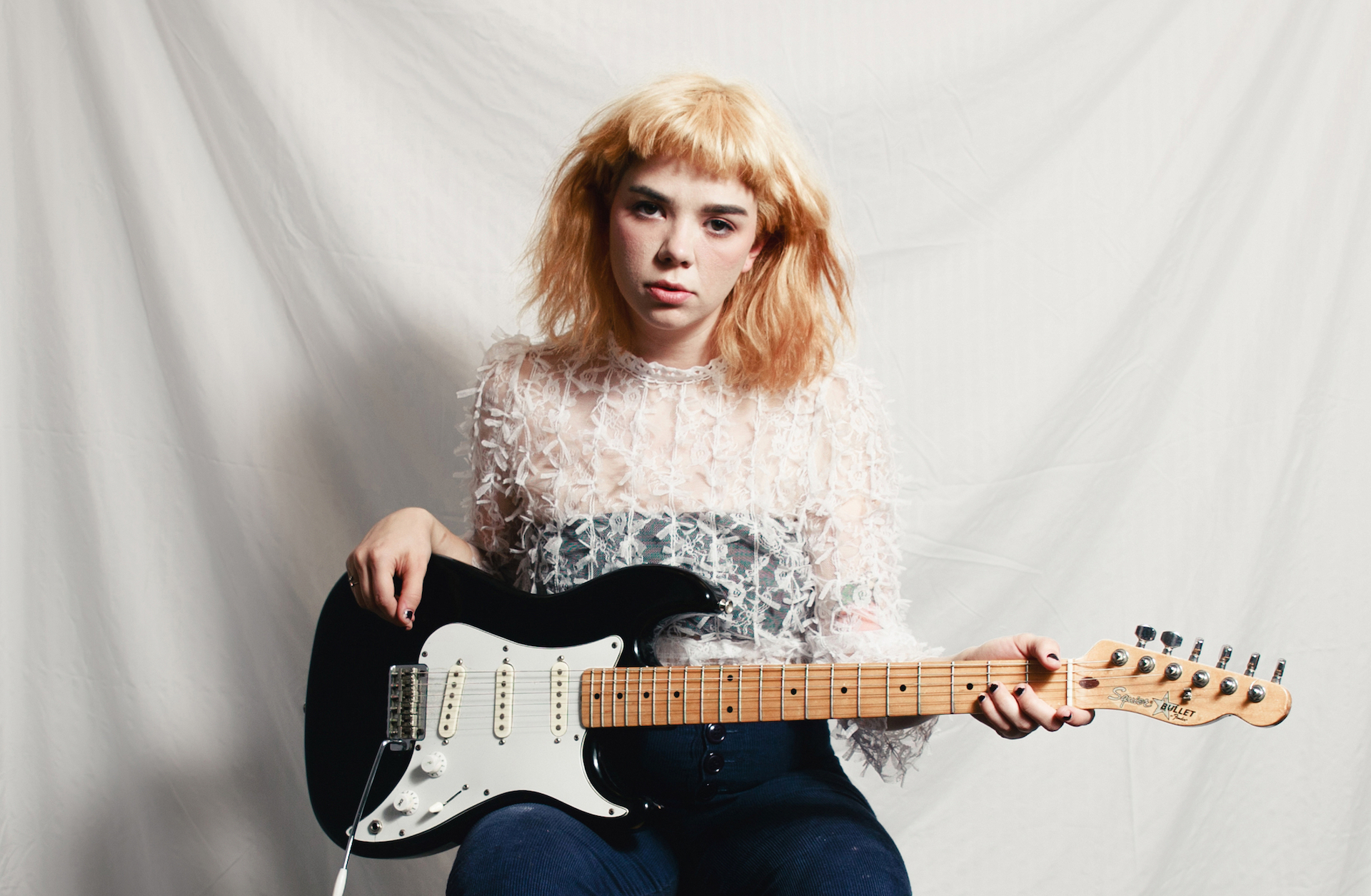 There comes a time in every person’s life when the chance to yeet their phone into the ocean seems appropriate, and for Boston’s Honey Cutt, that time is now.

After treating us to an EP (Sunny, FL, released under the name Baby!) and a new tune called “Suburban Dream,” the band has announced that their debut full-length record — named Coasting — will be out March 13 via Kanine Records.

And, appropriately, lead singer and guitarist Kaley Honeycutt is kicking off the new era by releasing a song about launching her phone into oblivion. Named “Vacation,” the single from the new record tackles “nice guy” culture with the most pointed dream-indie you’ve ever heard.

“I’m on a vacation / From all the ‘nice guys’ / And I’m turning off my phone / And I’m throwing it in the water,” Honeycutt coos over her dreamy, lush-as-a-cloud guitar licks, later backed with “You only feel bad / If I call you out.” It’s the exact whip-smart attitude disguised as summery bliss that we’ve come to expect form Honeycutt and co., just as we heard via the tongue-and-cheek spirit of her entire catalogue up until this point.

Now backed by Kanine Records, that tangy temperament is poised to come into full bloom. Tune in below.