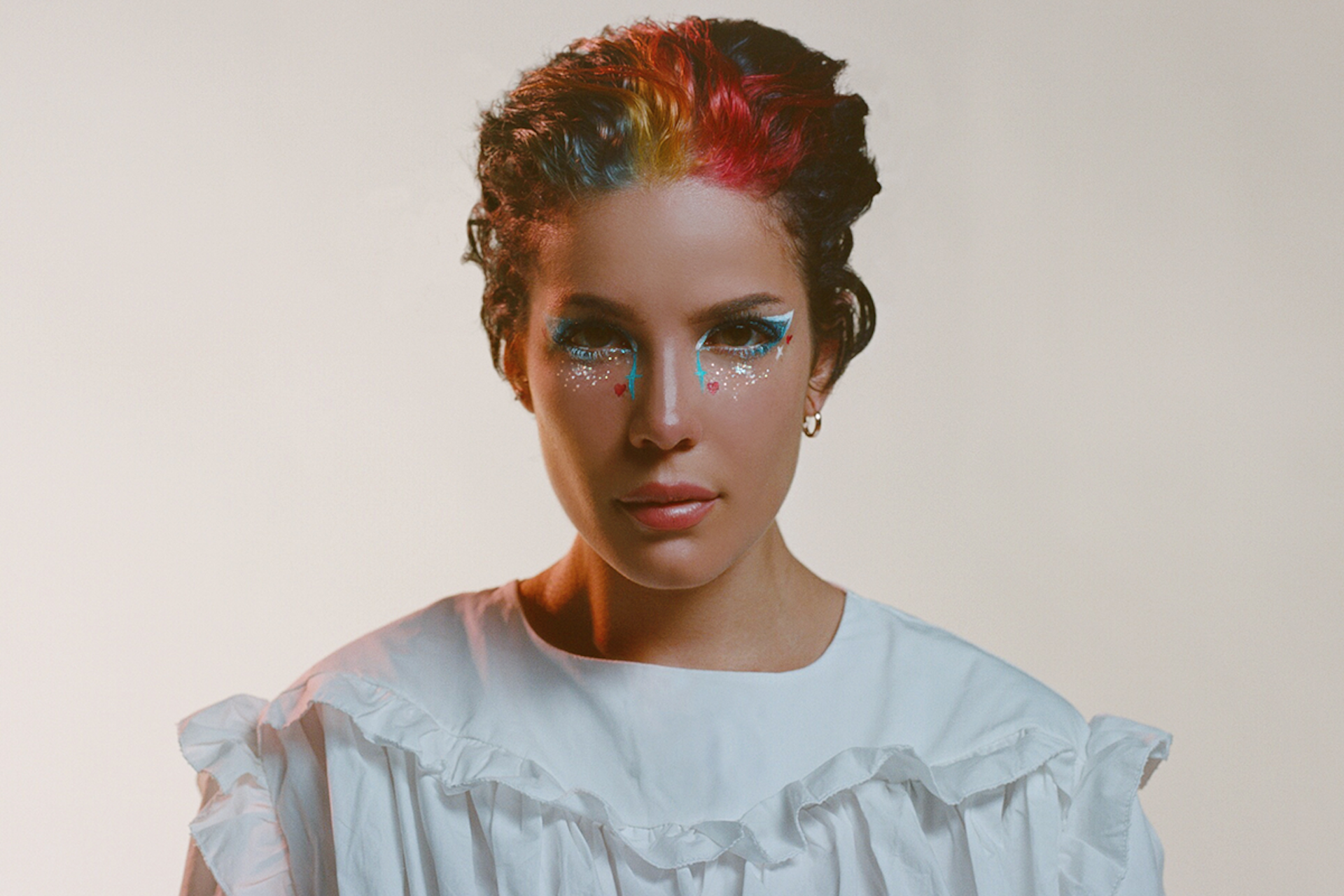 As promised on her debut album Badlands, Halsey is once again coming straight for the “castle” in 2020, and this time, her kingdom is grander than ever.

The singer announced the North American leg of her “Manic” tour earlier this week (January 8) in preparation for her forthcoming album of the same name. Massachusetts and Arizona shows are both on the list, with a stop at AK Chin Pavilion in Phoenix on June 13, and a performance at the Xfinity Center in Mansfield on July 5.

Equally exciting are the openers she’s chosen for this particular tour, which include CHVRCHES, Lowell’s own PVRIS, blackbear, and Omar Apollo.

Tickets go on sale next Friday, January 17; check out the full list of dates via the two flyers below.