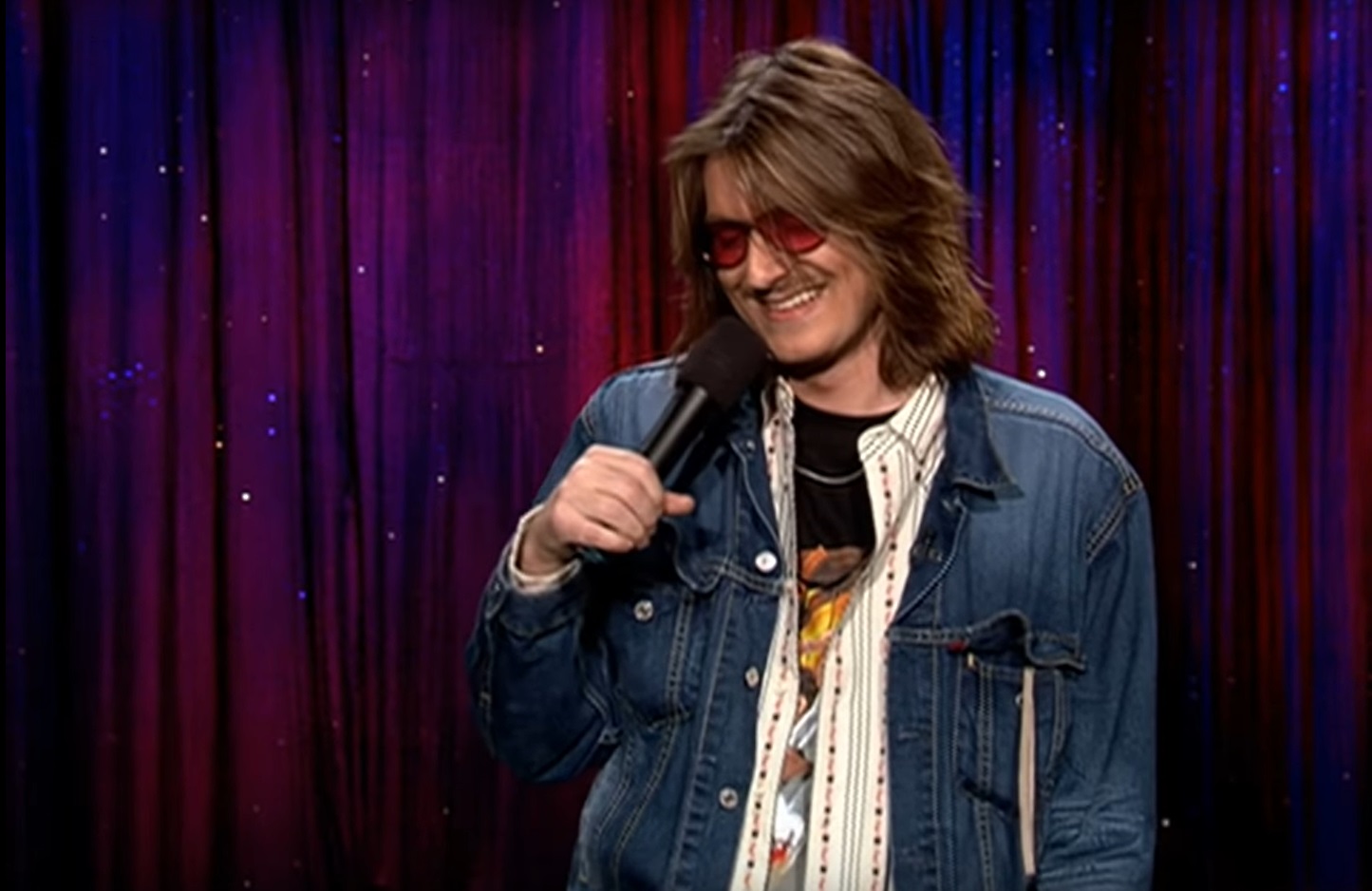 It’ll be 15 years this coming March since we were last delighted to the real time mastery of Mitch Hedberg, and Conan O’Brien is helping us to remember why we miss him so much with a freshly-surfaced, rarely seen live clip of his stand-up.

Posted across Team Coco social media accounts last Friday (January 3), the five-minute set features Hedberg in top one-liner form as he riffs on everything from three-way lightbulbs to “mobile home cheese” in a way that only Hedberg could do it, with a mix of thought-provoking complexity and wonderfully-crafted simplicity.

Originally airing on October 12, 2004 — roughly six months before the iconic comedian’s death — his second time, and what would ultimately be his final moment the O’Brien spotlight, shows the Minnesota native in top form. Aside from his thought process that put him on an entirely different intellectual plane, Hedberg’s timing and delivery are what made him so special, and are sorely missed to this day.

Check out the full set below.