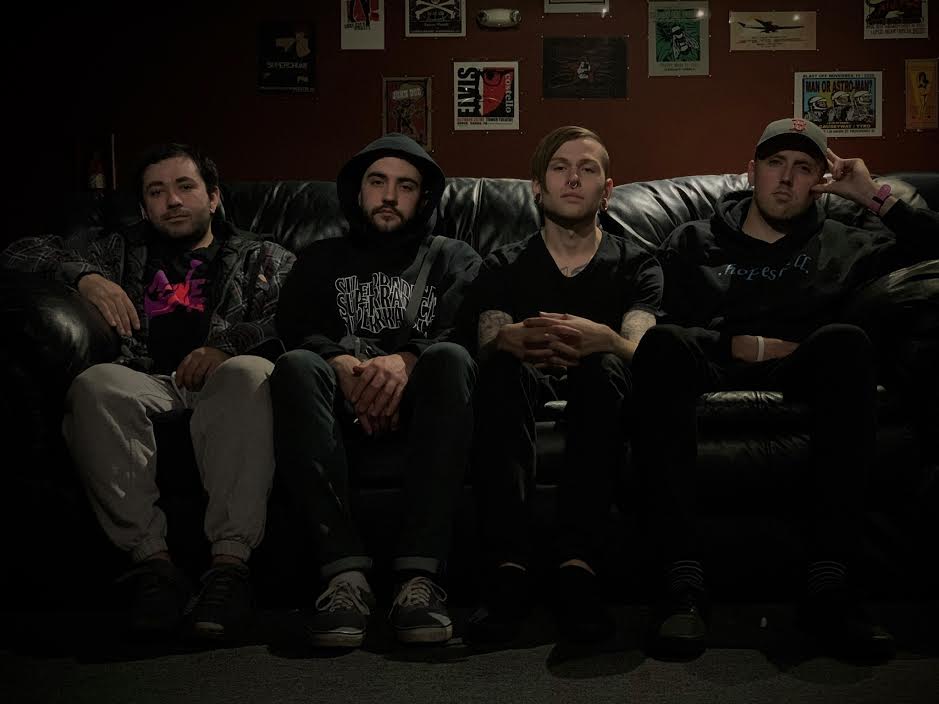 What Studio 52 Says: Up-and-coming Boston natives Ego Death are just the perfect combination of rock, metal, and hardcore, all adding up for a kick-ass time. Heavy as hell with a constant groove puts these guys in a uniquely
awesome category of their own; toss in some dark ambience mixed throughout with angry vocals, and a killer sound has been crafted.

Their young roots began with the formation of the band and release of their three-track album 20/20 in March 2018. These songs have their own patterns going from some straight up hardcore dance-off to destructive doom that gives their own distinctive, expressive sound. So many bands are fusing genres nowadays, and it seems like music will continue to create and reinvent itself.

Although forming nearly two years ago, Ego Death have yet to play a live show. That streak ends tonight (December 27) at Ralph’s Diner in Worcester, where they’ll be popping their stage cherry in front of all who attend. Show starts at 9 p.m., so go rock off some of that extra weight you may or may not have gained from Christmas indulgences.