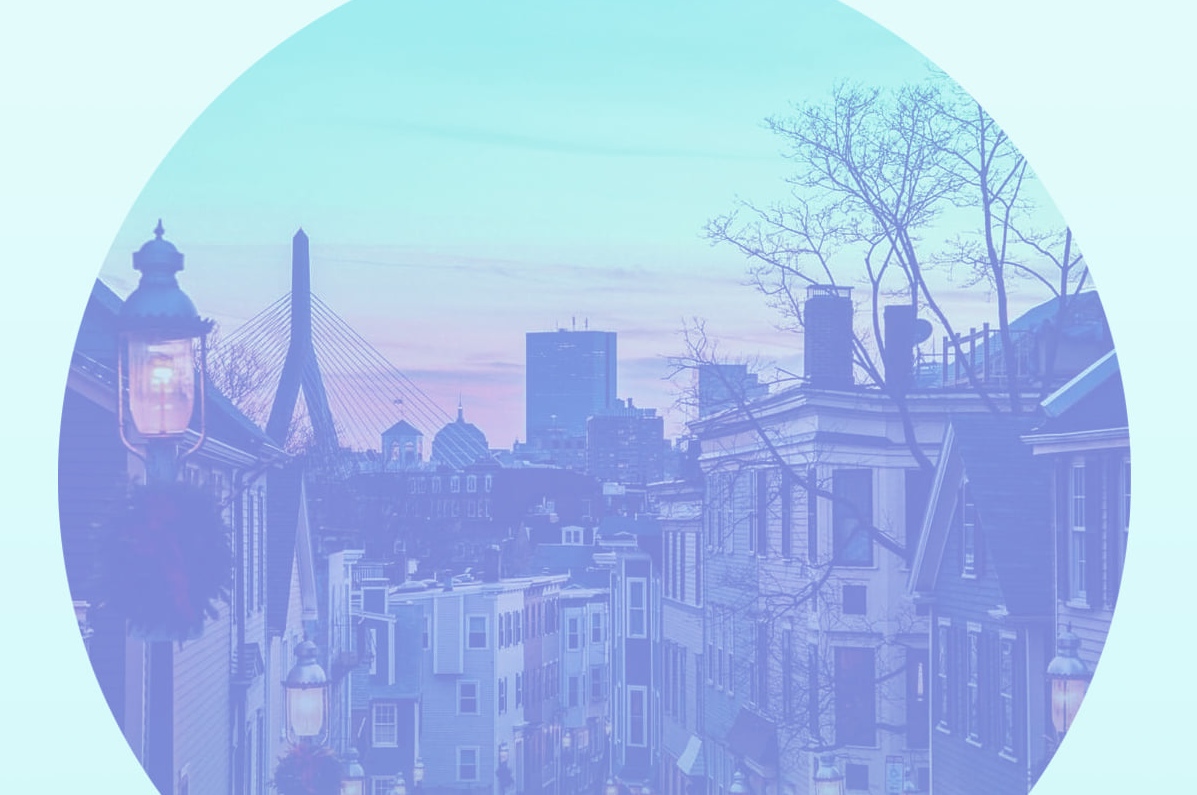 At this point of the year, most outlets and tastemakers are rolling out lists of their favorite albums, songs, movies, and whatever else of 2019. Boston DJ/producer Nick Minieri is doing the same, but he’s doing it in a different way, one that’s less for the eyes and more for the ears: With his very own Boston artist showcase mix titled Hometown 2019.

An annual practice of his since his blogging days as Beantown Boogiedown, the longtime Boston dance music scene veteran has pulled together 44 tracks featuring 60 different artists, mixed together with tempo and style in mind across 80 minutes in a single take. And as usual, the man behind Zakim Recordings weaves together stuff that’s both on the scene’s radar — Vanyaland faves like Latrell James, STL GLD, Camino 84, Ed Balloon, Oompa, and Boston Music Awards Dance/Electronic Artist of the Year Lightfoot are all present — and other gems that may not have received the attention it deserved over the past 12 months.

“I generally focus on electronic and hip-hop as that is what I’m most familiar with,” Minieri tells Vanyaland. “It’s very satisfying to help unearth some of the talent we have here. With the chaotic speed at which music is released (and forgotten about) I feel it’s important to stop for a minute and present my personal favorites in a cohesive and organized fashion. A digital ‘snapshot’ if you will.”

Minieri spends the year keeping tabs on new music through a Google Doc, then in December re-examines his list and re-focuses it with the Hometown mix in mind. He stresses the importance of buying each of the tracks via Bandcamp or other digital outlets if they are for sale, and hustles to get all the right sounds included within his self-imposed 80-minute limit. Which can make for some interesting decisions when it comes to inclusion and sequencing.

“There are always a few ‘must include’ tracks (i.e.: Kon’s “Heaven” edit which was massively well regarded in the global house and disco scene and American Dave’s ‘Tyson’ which went viral on YouTube and TikTok after getting highly coveted features on Trap Nation and Proximity). From there I try to pull work from as many different social circles as possible, in addition to a couple virtually unplayed/undiscovered things digging around Bandcamp and Soundcloud. There’s heat coming from every corner if you seek it out.”

Get into Hometown 2019 below, with the full track list after the Soundcloud embed, and line it up alongside the other year-end content flooding your feed.