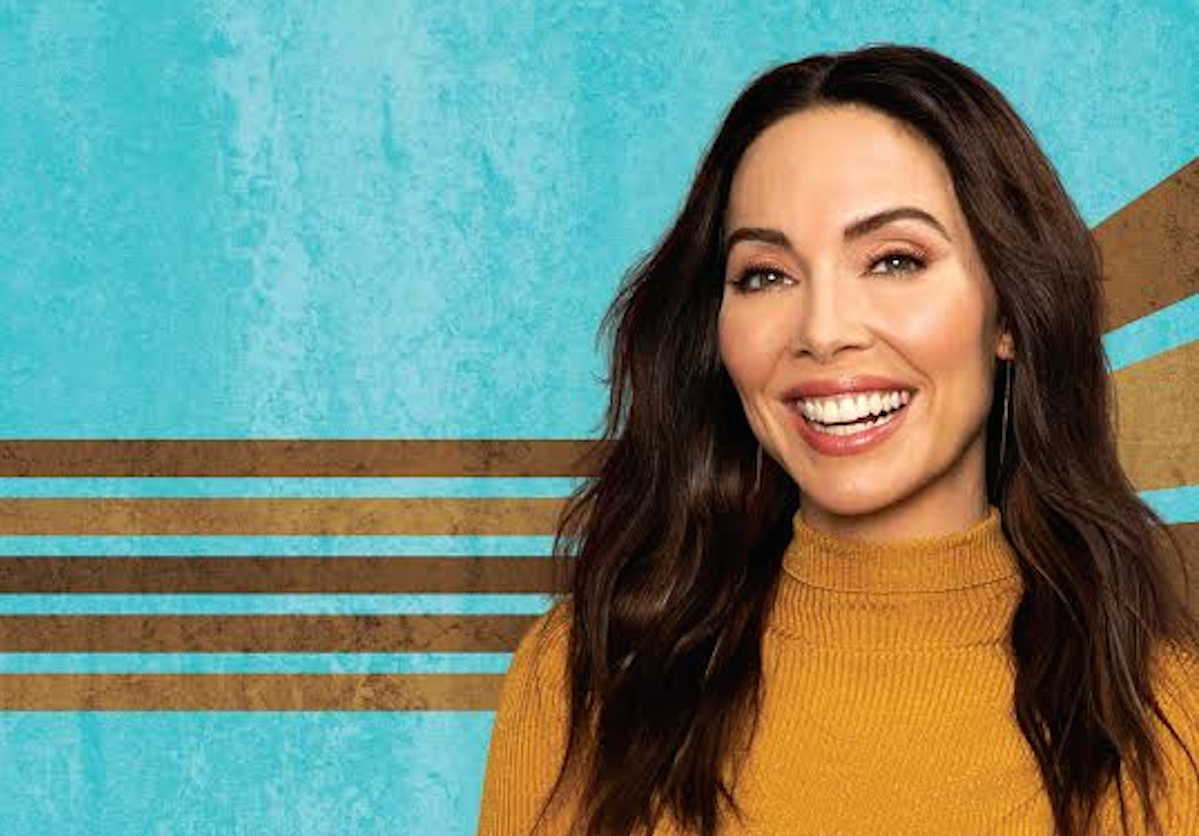 Returning after a milestone 10th year, it’s already clear that the WICF is going to be absolute fire this spring

After ringing in its 10th anniversary in 2019 with a powerhouse lineup occupying venues all over the Boston area, the Women in Comedy Festival has announced dates for 2020, and showrunners are wasting no time bringing in big names in comedy.

To coincide with an announcement on Monday (December 9) that the festival will run May 7 to 10 next year, it was also announced that Whitney Cummings will headline the festival with a set at The Wilbur Theatre on May 9 as part of her How Dare You Tour. A venue pre-sale goes live on Thursday (December 12) at 10 a.m. EST, before tickets for the show go on sale to the public on Friday (December 13) at noon EST.

It’s been a pretty big year for Cummings in 2019, as her fourth stand-up special, Can I Touch It?, premiered on Netflix in July before she unleashed her Good For You podcast in November (The episode with Dave Grohl is delightful!). Looking ahead, the Washington, D.C. native is also set to star in and executive produce a new half-hour comedy series, Good People, which she co-created with Lee Daniels for Amazon.

Of course, Cummings is just the tip of the iceberg for next year’s festival, as many more stand-up comics and artists will be announced at a later date, so keep an eye out as we’ll be sure to update you on those happenings.