RIP: Juice Wrld dies at 21 after seizure in Chicago airport 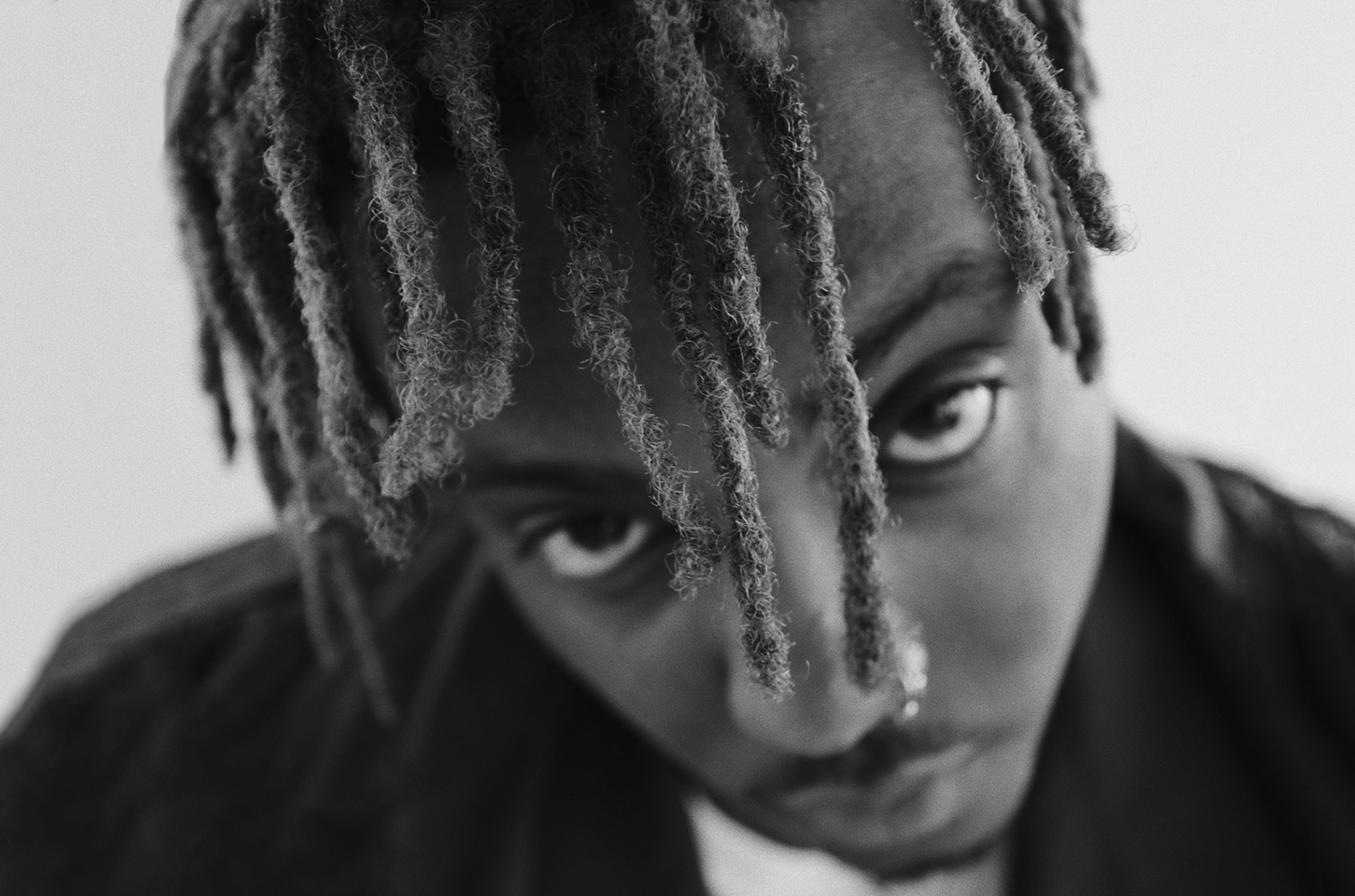 Rapper Juice Wrld died earlier this morning (December 8) after landing in Chicago, according to TMZ. He had just turned 21 on Monday (December 2).

TMZ reports that the Chicago rapper suffered a seizure while in Midway Airport, and was pronounced dead shortly after arriving at a local hospital. The official cause of death has not been announced as of print time.

Juice’s flight from California landed early Sunday morning and, after deplaning … witnesses tell us he suffered the seizure while walking through the airport. Law enforcement sources say he was bleeding from the mouth when paramedics got on scene.

Born Jarad Anthony Higgins, Juice Wrld released his second album Death Race for Love earlier this year, which debuted at number one on the Billboard 200 charts. This followed the success of his 2018 debut album Goodbye & Good Riddance and his 2018 mixtape with Future named Wrld on Drugs.