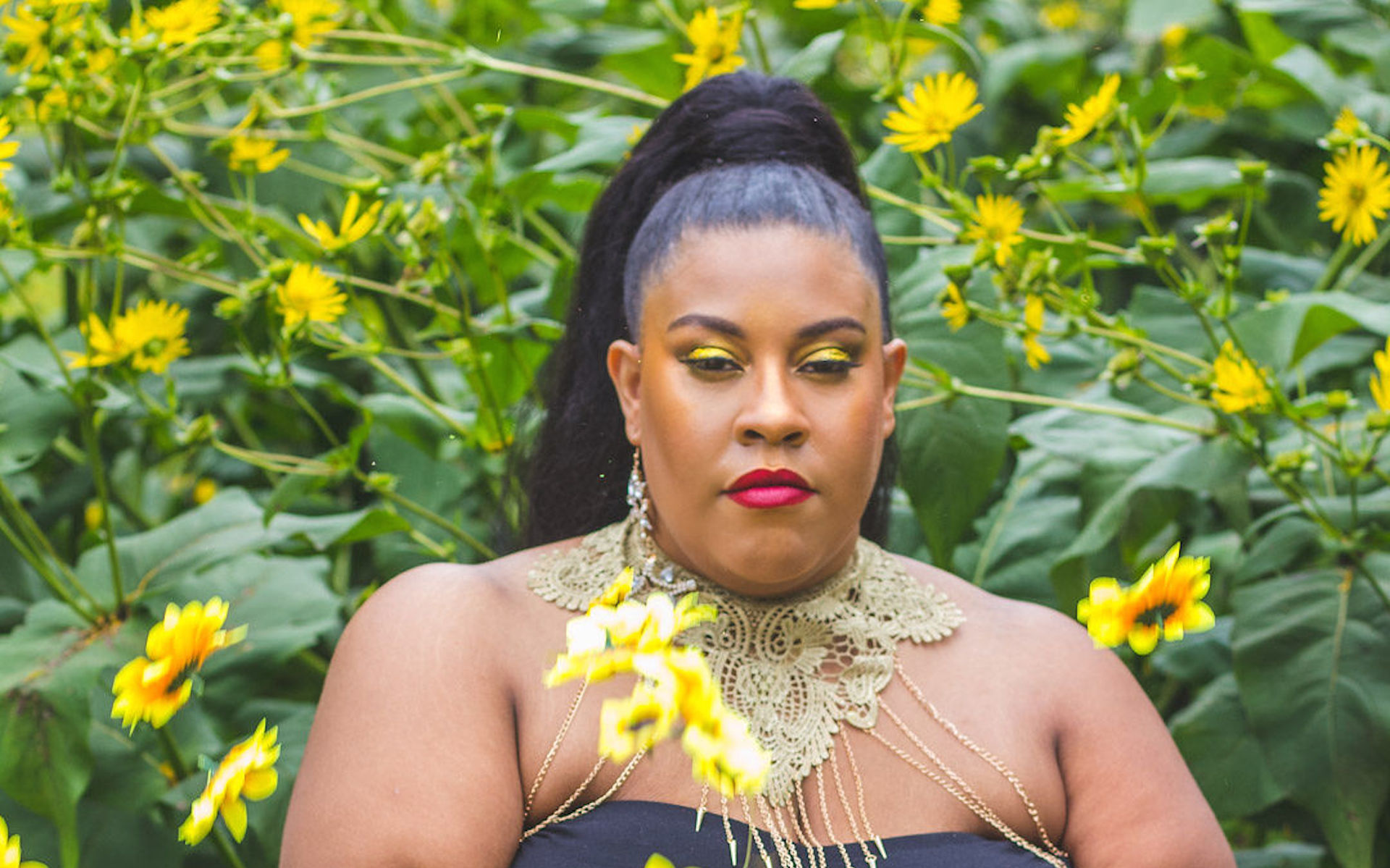 Rapper Brandie Blaze relishes in a brand of ferocity and brazenness typically reserved for her male counterparts. Her latest project, Late Bloomer, sees its official release party tonight (December 6), at The Rockwell in Somerville, and it’s more of an unleashing than a typical unveiling: The album masterfully combines streetwise depravity with an impressive surplus of lyrical talent.

Arriving three years after Blaze released her first mixtape, Spinster, Late Bloomer opens with “Only 1 Me,” a track that reaffirms the power of unmitigated individuality, while “Heartbreaker” (featuring a captivating cameo from Red Shaydez) is salacious in its blunt and unapologetic nature. “New Balance” is an intoxicating hybrid of Blaze’s signature snarling cadence with a writhing, slinky beat.

On “Fraud,” the confident emcee bravely acknowledges her own insecurities and vulnerability: “I got this whole ass image and that’s not really how I be feeling / I be feeling so fucked up.” Late Bloomer is the ultimate balancing act. Blaze is both merciless yet compassionate, adventurous yet reticent.  Her complexity isn’t happenstance — it’s a result of authenticity in a world that capitalizes off of superficiality.

Blaze’s growth as an artist is palpable; she specializes in the kind of deftly executed rap associated with more established artists. But as she finds her footing in the most popular genre of music on the planet, she embraces flagrantly embraces her quirkiness. Late Bloomer is a reminder that Blaze isn’t here to just participate in Boston’s music scene — she’s out to dominate it.