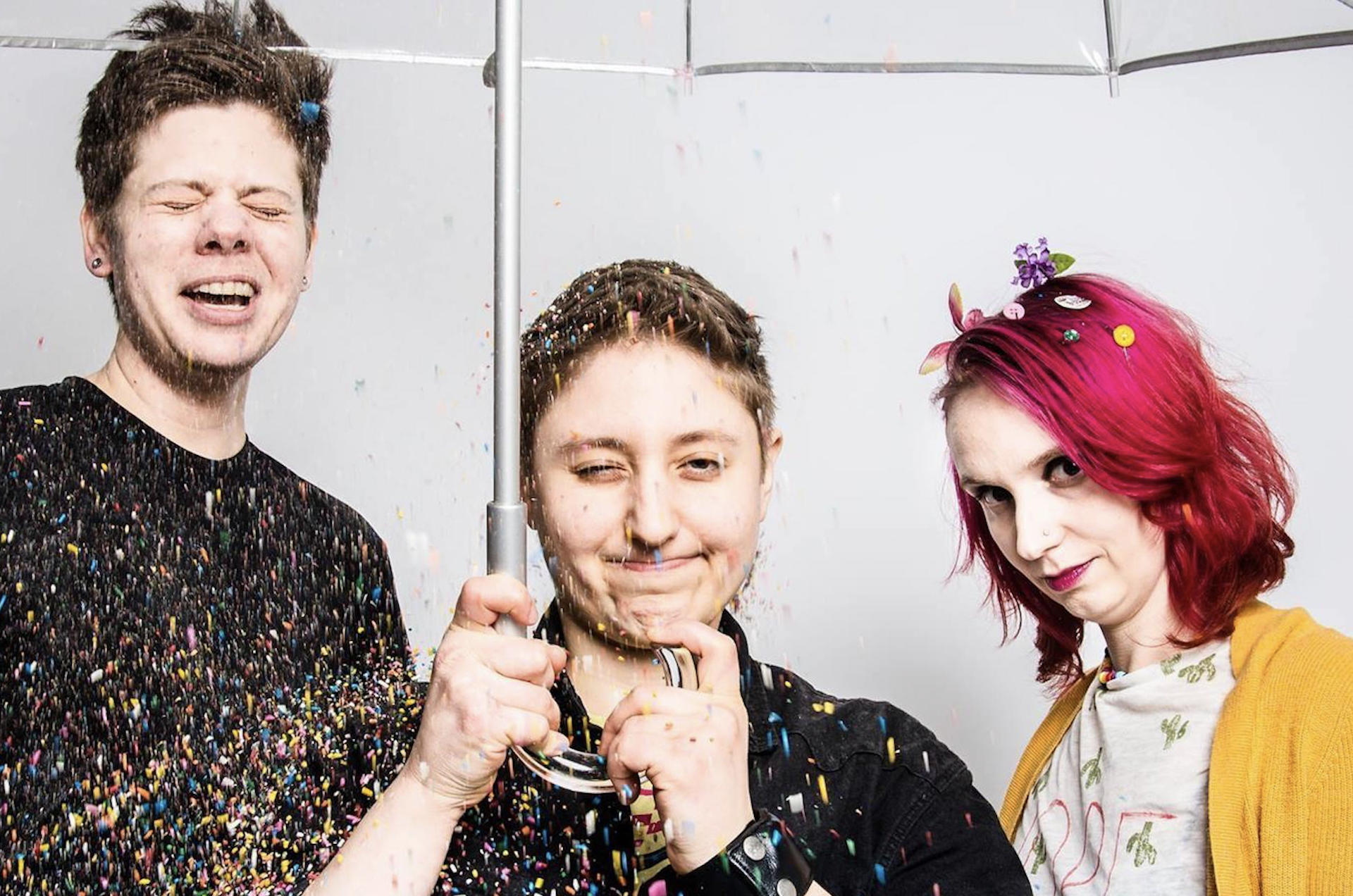 While most folks were probably glued to a computer screen last weekend, snapping up Black Friday Deals, Happy Little Clouds were delving into a far furrier holiday tradition: “Black Cat Friday.” The Boston band released their newest video on November 29, letting matching kitties Finkle and Einhorn take the stage for them in a smattering of otherworldly dioramas. (Actually, for what it’s worth, both characters give a pretty compelling performance of feline sea and space exploration.) Check out the video below, and watch Happy Little Clouds perform at O’Brien’s Pub on December 20 with Lockette, The True Jacqueline, and Graveyard of the Atlantic.