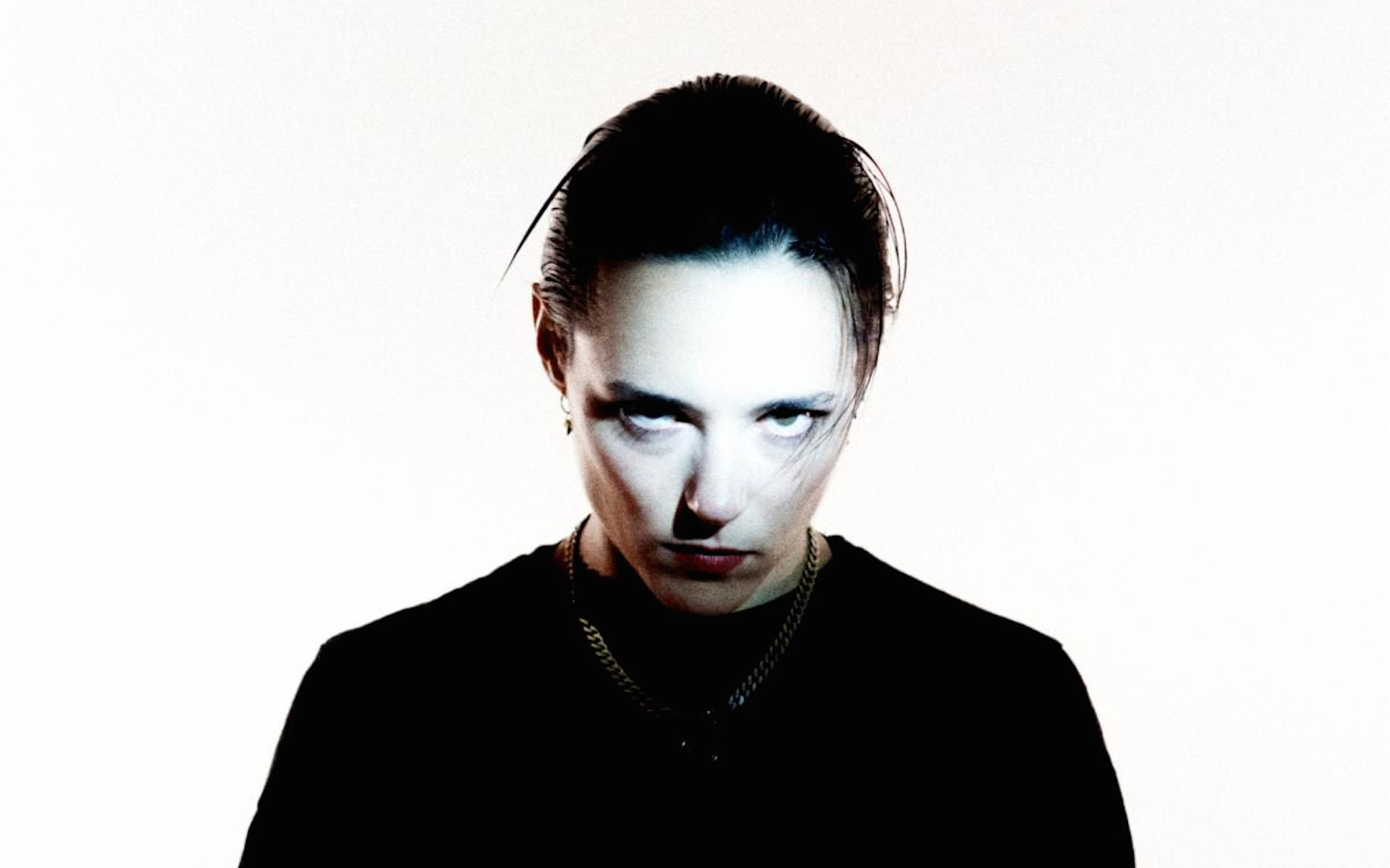 Savages have been on hiatus since 2017, a year after releasing incendiary sophomore album Adore Life. But singer and co-writer Jehnny Beth has remained active and vocal, collaborating with the likes of PJ Harvey, the xx, Gorillaz, Julian Casablancas, and others.

Now, Beth rides solo with Peaky Blinders, as she’s supplied a new track for the BBC show’s soundtrack that was first heard on broadcasts earlier this fall. It’s called “I’m The Man,” and while it possesses Savages’ usual sonic ferocity, Beth here aligns more with an industrial push n’ shove over her band’s post-punk fury.

“’I’m The Man’ is an attempted study on humankind, what we define as evil and the inner conflict of morality,” Beth says. “Because it is much easier to label the people who are clearly tormented by obsessions as monsters than to discern the universal human background which is visible behind them. However, this song has not even a remote connection with a sociological study, collective psychology, or present politics; it is a poetic work first and foremost. Its aim is to make you feel, not think.”

Beth does that all too well.