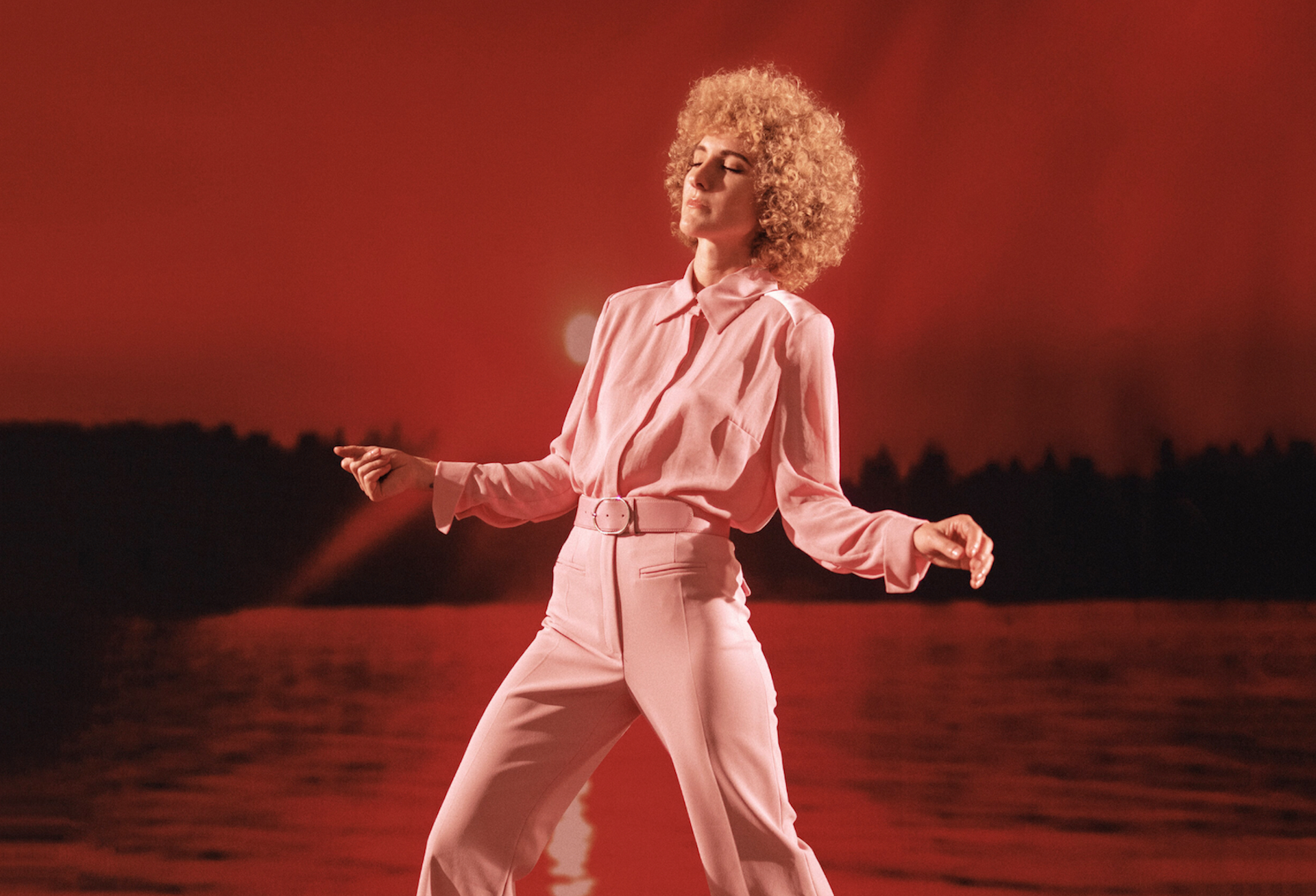 After almost three years since their last EP, 2017’s We Can Die Happy, Tennis have announced their return, and it’s coming at you next Valentine’s Day. Which, of course, for the husband-and-wife duo, makes perfect sense.

“‘Runner’ is the first song we wrote for our fifth record,” says Moore. “It began as a guitar riff Patrick recorded while we were living off grid, anchored in a fisherman’s cove called San Juanico. The only instruments we had on board were an acoustic guitar and a drum sequencer, but the limitations seemed to work in our favor. Until that point we had no clear vision for our writing. The demo Patrick recorded that day outlined our future, the first contours of our next record.”

Dive into the scenery below.