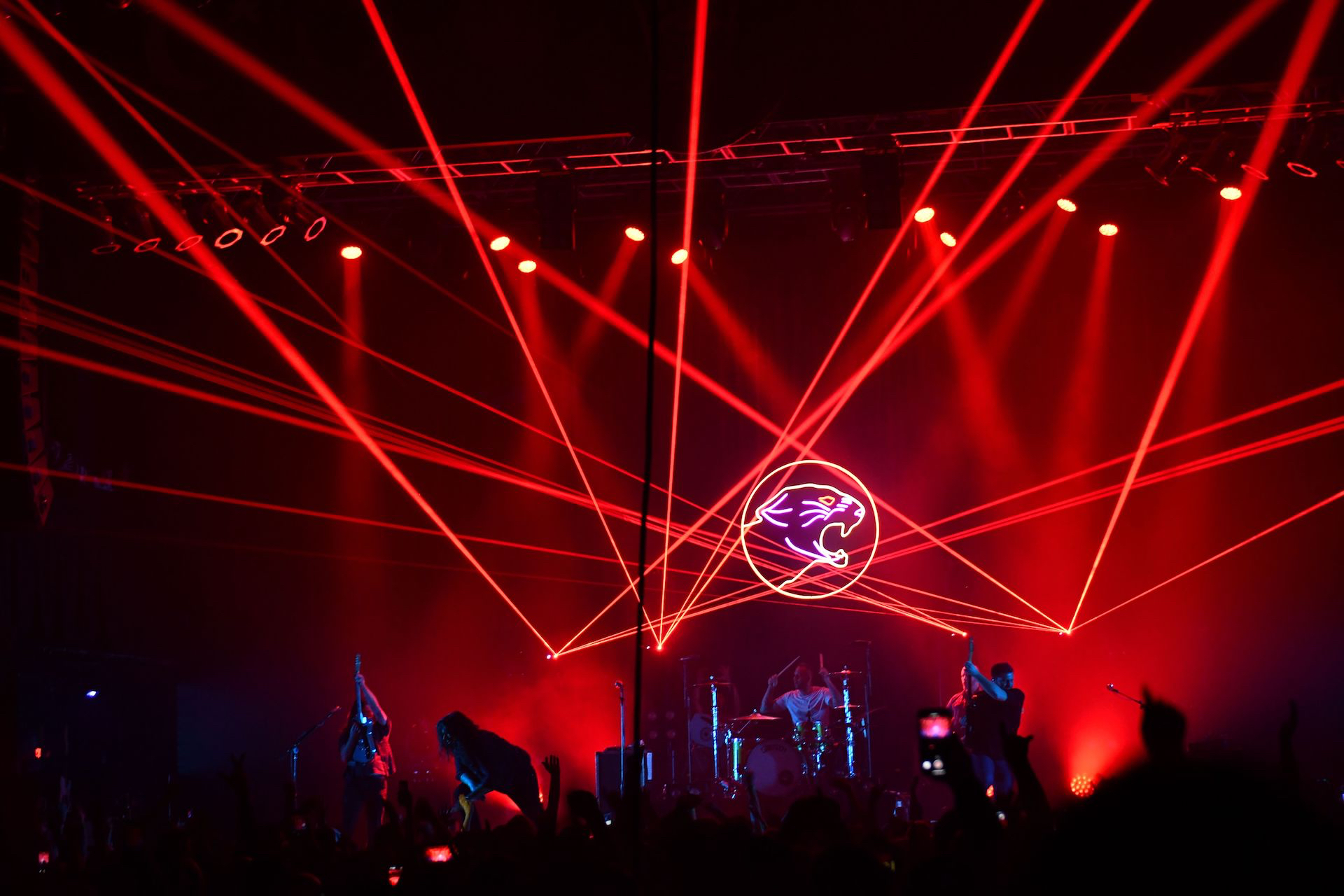 The angst affiliated with emo pillars Taking Back Sunday is elusive but somehow steadfast. Their 2002 debut album, Tell All Your Albums, helped usher in an era in rock where it was acceptable – if not expected – to verbally fire off (and often scream out) grievances regarding current and former lovers, friends turned enemies, and everything in between.

This particular genre benefited from the extremes it operated within; whether you ridiculed it or embraced it, you knew emo when you heard it. From Brand New to My Chemical Romance, Dashboard Confessional to The Used, Fall Out Boy to Panic! at the Disco, there was always something for everyone.

What separated Taking Back Sunday from their counterparts was their resolve. Despite having lineup changes as infamous as some of their feuds, the music still manages to resonate with fans some 20 years later. Frontman Adam Lazzara does conflagrant self-deprecation like no other.

Although their discography illustrates how he has managed to navigate treacherous relationships and come out on the other side, it’s Lazzara’s fury that has kept listeners constantly wanting more. His storytelling is captivating, and on Friday night (November 8) at a sold-out House of Blues – the first of a two night stint – the Long Island natives proved that they are still as potent as when they entered the scene.

In honor of the band’s 20 year anniversary, Taking Back Sunday performed their first album, as well as their sophomore release, Where You Want To Be, in their entirety. Tell All Your Friends experienced its highest points when the most infamous singles were the focus.

“Cute Without the ‘E’ (Cut from the Team),” “There’s No ‘I’ in Team” and “You’re So Last Summer” were the perfect moments for frenzied and passionate outbursts while “Great Romantics of 20th Century” and “Ghost Man on Third” were more ripe for slower bouts of introspection.
Lesser talked about songs from Where You Want To Be like “Little Devotional” and “…Slowdance On the Inside” gave Lazarra time to reflect on his Catholic upbringing and how it influenced his songwriting. Throughout the evening he was spastic, comical, verbose, and unpredictable.

But he was always sincere and a complete joy to watch. Even through a surprising Weezer cover (“My Name is Jonas”) and their hit ‘MakeDamnSure” to round out a tumultuous trip down memory lane, Taking Back Sunday have perfected the art of capitalizing on their chemistry – and can still give your rageful fave a run for their money.