Blumhouse heads to ‘Fantasy Island’ in this first trailer 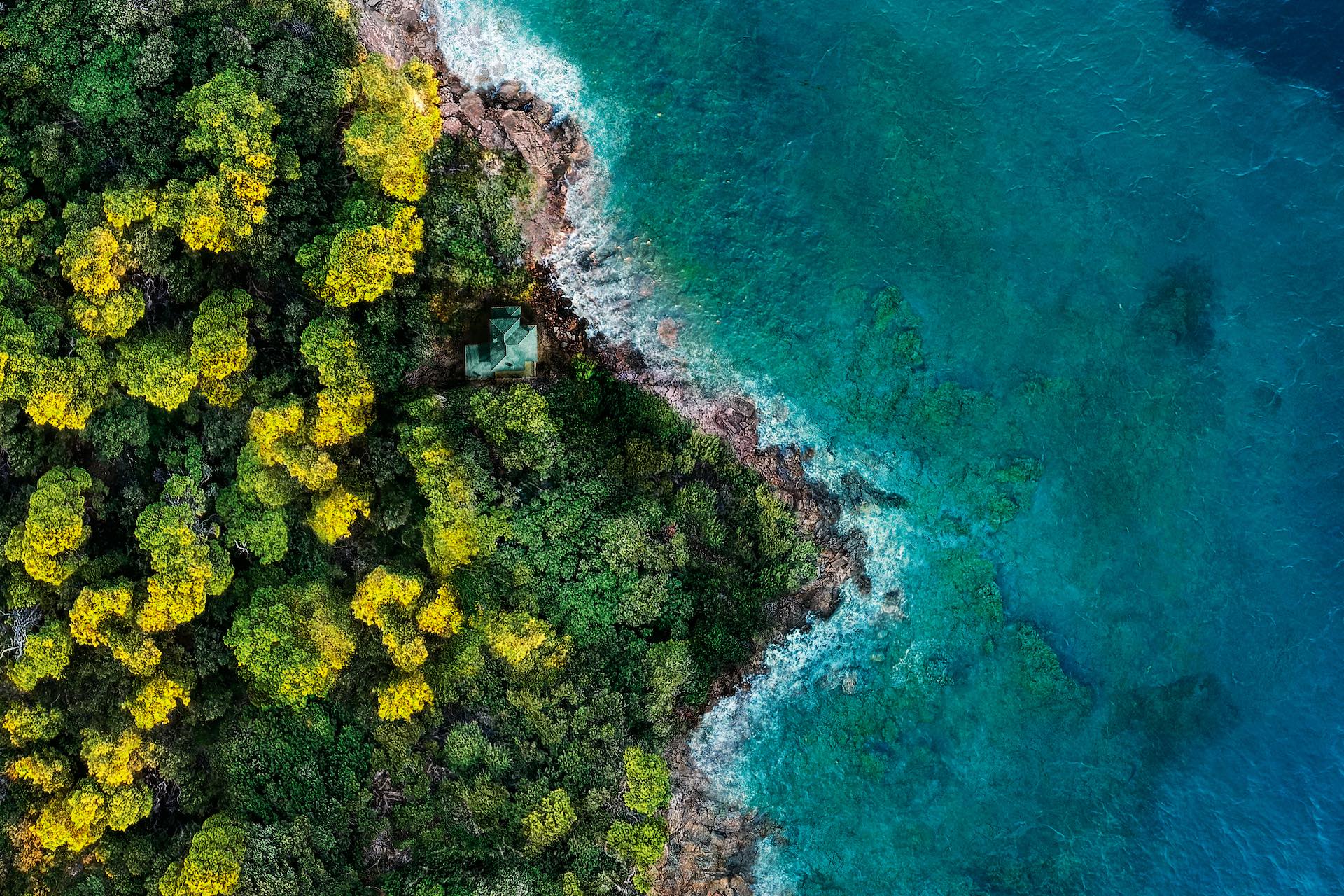 If you went out and saw Mike Flanagan’s Doctor Sleep last weekend (and looking at the box office receipts, it seems that a whole lot of you decided to skip this one), you probably were surprised to see a trailer for a new Blumhouse joint attached to it. If you were over the age of 30, you probably let out a shout when they revealed, at the end of a relatively innocuous two minutes, that it was for a Fantasy Island reboot. In case you don’t remember, Fantasy Island was a TV show back in the ’70s and ’80s that starred Ricardo Montalban as the mysterious Mr. Rourke, who, if given a shitload of money, could make any fantasy come true, and also featured Herve Villechaise as his assistant, Tattoo (check out the HBO original movie My Dinner with Herve, starring Peter Dinklage as Villechaise, for a really interesting look into his life). It was responsible for some of the weirdest moments of late ’70s television, in which “jumping the shark” had become the norm.

And you know what? Despite this seeming like cynical capitalization on an existing brand for a few bucks, we actually think this concept has a lot of potential in today’s horror landscape, especially with this cast front and center: Lucy Hale, Maggie Q, Portia Doubleday, Michael Rooker, and the one and only Michael Pena as Mr. Rourke. What a weird, weird world we live in. Anyways, Sony finally put the preview for the project online on Monday, and we’ve got to say that we find this pretty compelling.

“In Blumhouse’s new spin on ‘Fantasy Island,’ the enigmatic Mr. Roarke makes the secret dreams of his lucky guests come true at a luxurious but remote tropical resort. But when the fantasies turn into nightmares, the guests have to solve the island’s mystery in order to escape with their lives.“

And here’s a surprisingly dope poster:

Fantasy Island hits theaters on Valentine’s Day, or February 14 for those forgetful or very unlucky in love. Interesting that this and the 50 Shades movies share a marketing gimmick, huh? We imagine that this movie will lead to less awkward bedroom encounters, though?