‘The Invisible Man’ stalks Elisabeth Moss in this new trailer 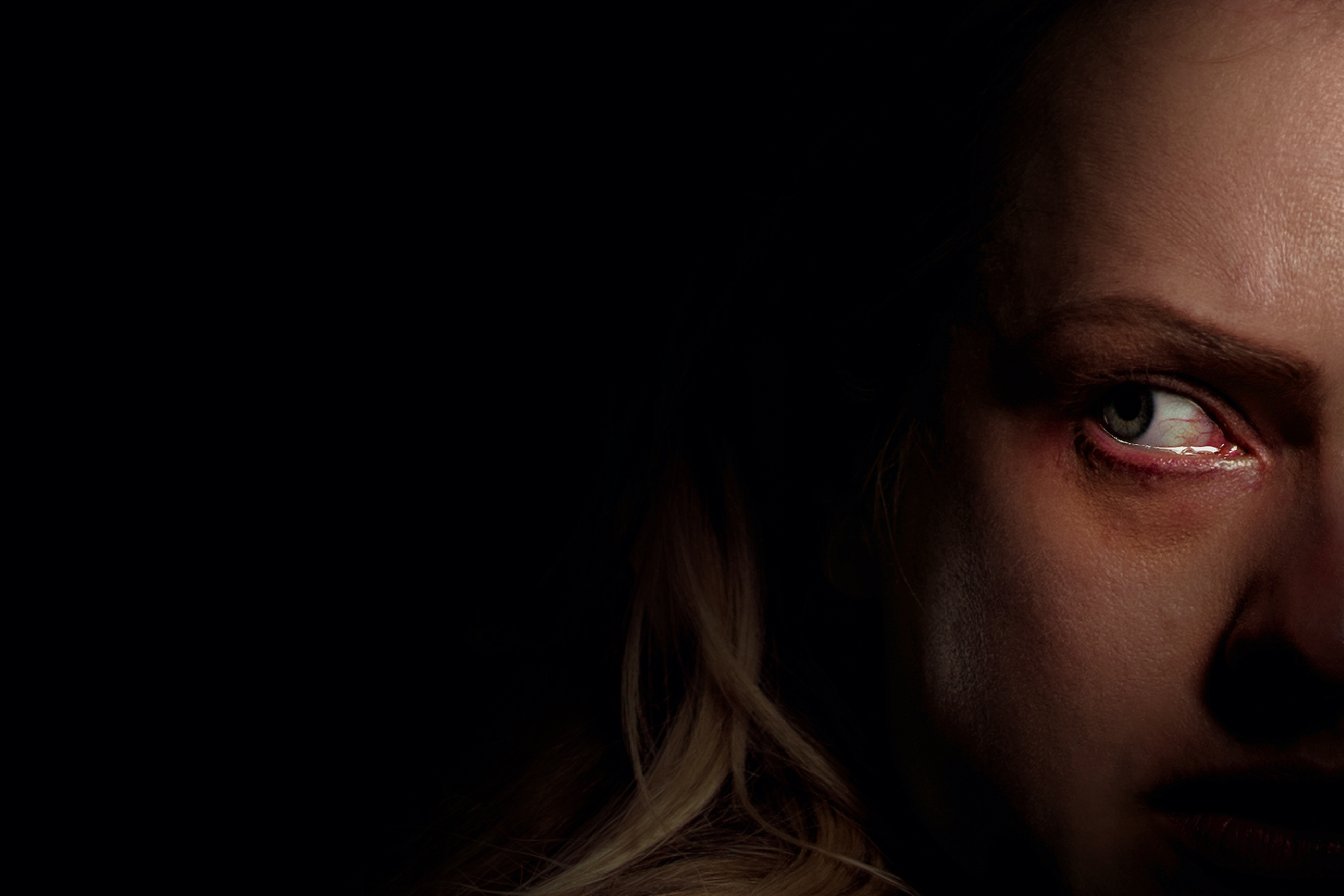 The Dark Universe is dead (remember when The Mummy underperformed and Johnny Depp’s take on this got shitcanned?), long live the Blumhouse takes on the Universal Monsters that are gonna hit screens over the next couple of years. First up is Leigh Whannell’s The Invisible Man, starring Elisabeth Moss, which looks about as good as you might expect from the co-creator of Saw, Insidious and the director of the fantastic Upgrade. Universal dropped the first trailer for the project earlier on Thursday, and we’re really excited by what they’re doing with this remake; taking the classic H.G. Wells story and twisting into a thriller about domestic abuse and the lingering trauma that it leaves in its wake. We are pumped.

“What you can’t see can hurt you. Emmy winner Elisabeth Moss (‘Us,’ Hulu’s ‘The Handmaid’s Tale’) stars in a terrifying modern tale of obsession inspired by Universal’s classic monster character.

Trapped in a violent, controlling relationship with a wealthy and brilliant scientist, Cecilia Kass (Moss) escapes in the dead of night and disappears into hiding, aided by her sister (Harriet Dyer, NBC’s ‘The InBetween’), their childhood friend (Aldis Hodge, ‘Straight Outta Compton’) and his teenage daughter (Storm Reid, HBO’s ‘Euphoria’).

But when Cecilia’s abusive ex (Oliver Jackson-Cohen, Netflix’s ‘The Haunting of Hill House’) commits suicide and leaves her a generous portion of his vast fortune, Cecilia suspects his death was a hoax. As a series of eerie coincidences turns lethal, threatening the lives of those she loves, Cecilia’s sanity begins to unravel as she desperately tries to prove that she is being hunted by someone nobody can see.”

The Invisible Man hits theaters on February 28. We highly recommend you go back and check out Paul Verhoeven’s Hollow Man before you go see this one, as that movie got the short shrift when it came back almost 20 years ago. Besides, Bacon — specifically Kevin — is a healthy part of any diet.