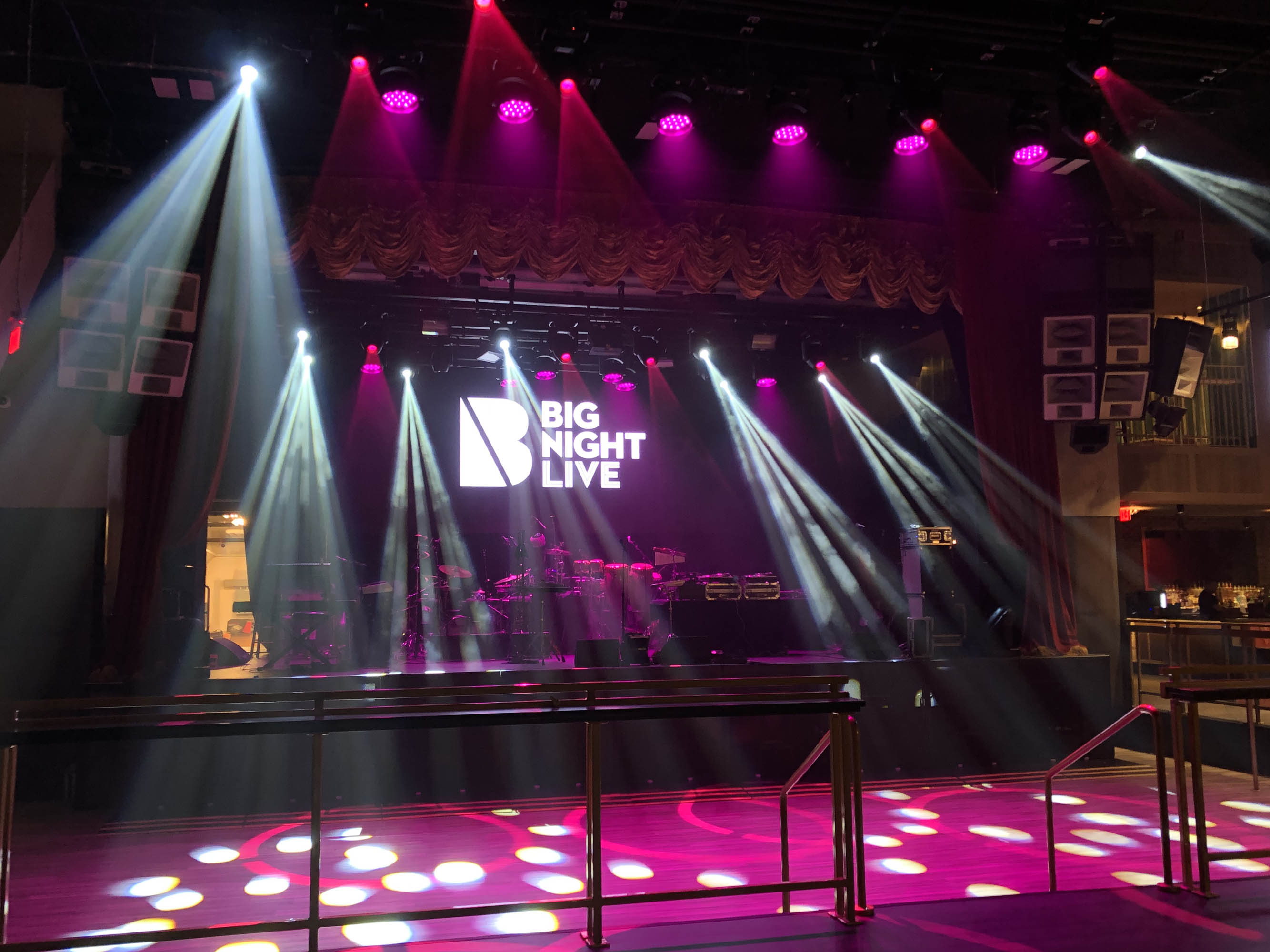 A part of Big Night Entertainment Group, the concert hall and nightclub opened last week on Halloween (October 31), but is still very new to The Hub on Causeway, an expansion of TD Garden. The new space at 110 Causeway Street holds roughly 1500 people and spans about 40,000-square-feet. Under the same roof is Guy Fieri’s Tequila Cocina, a seated Mexican restaurant.

Last evening (November 6), Vanyaland got a look inside Big Night Live and its adjacent “modern event space” for rent called Studio B (plus the new digs for the Mayor of Flavortown, obviously).

The concert hall itself features standing-room-only areas, including a dance floor in front of the stage, and 30 VIP tables, as well as two “skyboxes” (private suites) overlooking either side of the stage.

Before Erykah Badu took the stage Wednesday night, we snapped some pictures inside of Big Night Live. Swipe through the photos below. 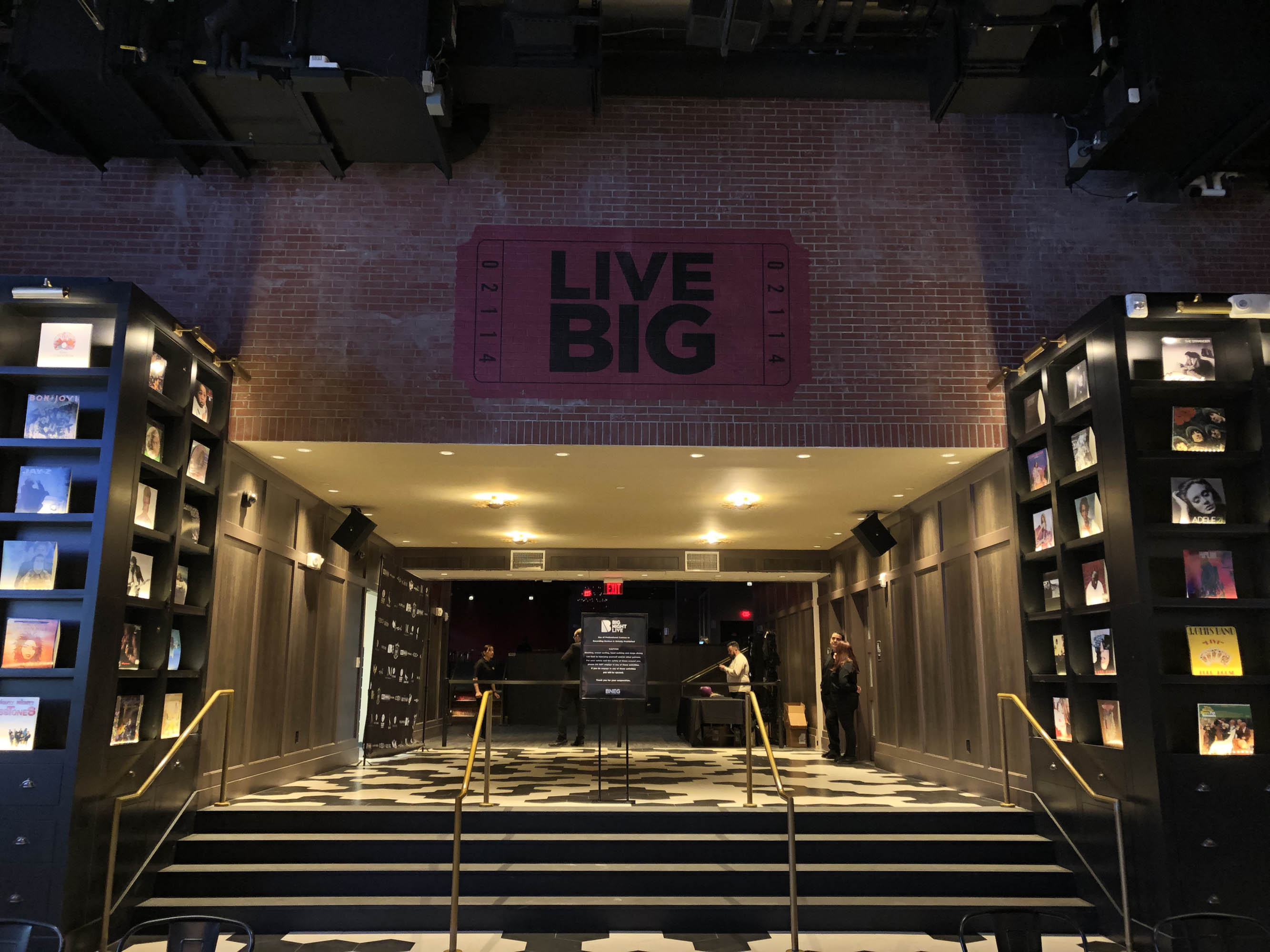