Dead Trains tell tales of rock and roll rumrunners with ‘Ride On, Bill’ 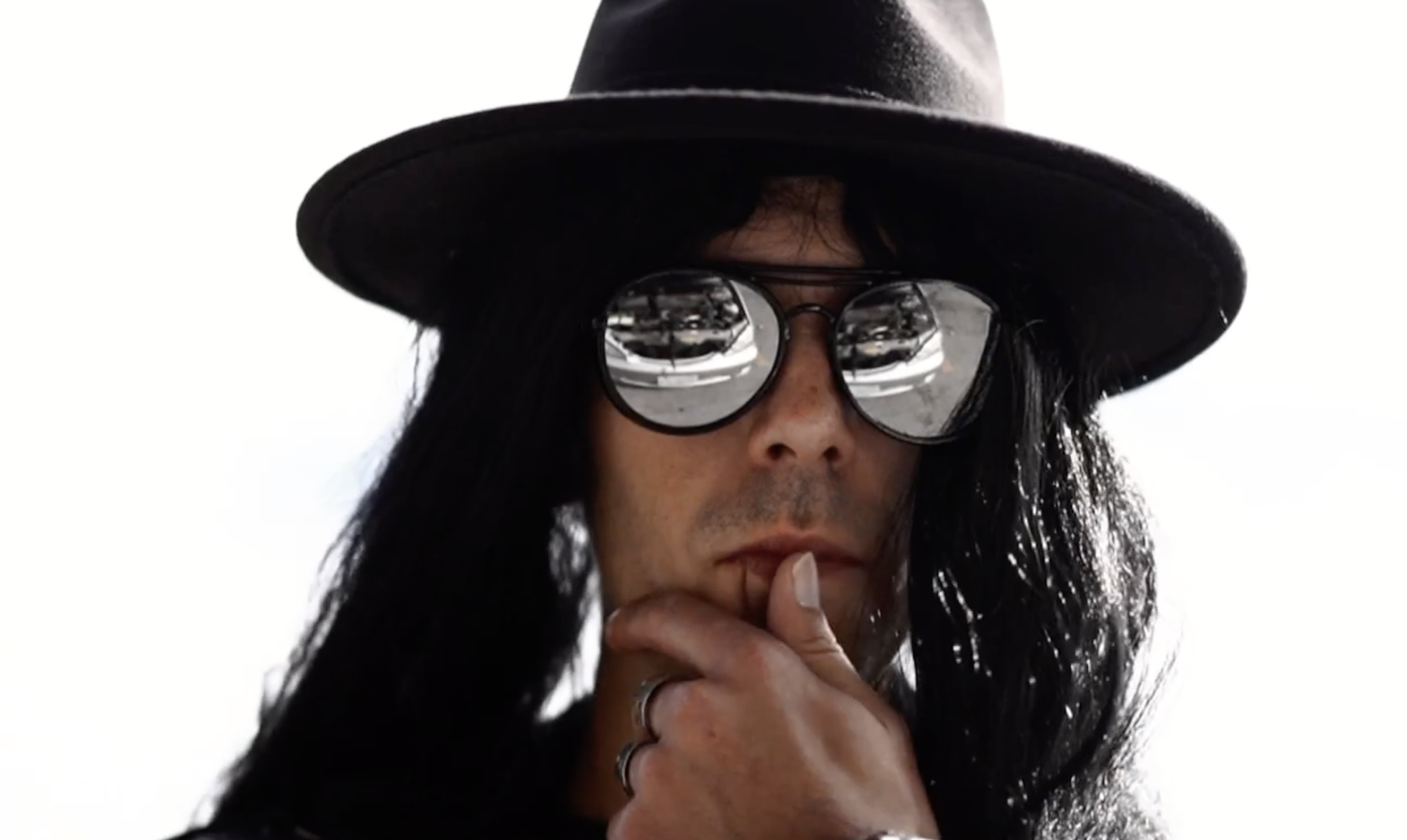 In these indulgent days of the 2010s, it’s practically a rite of passage for most artists with an eye for detail to release their magnum opus as a lengthy music video. The trend is artistic, it’s dramatic, and most of all, it presents an all-American story arc front and center.

Today (November 1), Dead Trains contribute their addition to this very special sort of cinematography with the video for “Ride On, Bill.” Planned to be one side of a 7-inch record that the group will release in December, the all-live, all-analog tune makes for a perfect runaway soundtrack from the Boston blues-punk band. Dead Trains celebrate the video’s release with a show Saturday (November 2) at O’Brien’s Pub with Death Pesos, The Freqs, and Golf Weapons.

Drummer Steve Olson gave Vanyaland a quick synopsis: “Bill is a down-on-his-luck rumrunner with a dark past. He ultimately turns to a life of rock and roll and smuggling after the preventable death of his girlfriend that occurs after he storms out following an argument over his obsession with his band.”

Inspired by White Lightning, Dead Trains’ musical character “Bill” resonated with the vibe of the iconic Burt Reynolds flick – from there, the seven-minute video for “Ride On, Bill” fell into place. Part two of the story, titled “Shotgun,” is set to be the B side of the band’s forthcoming 7-inch, with an accompanying video due out next spring.

“The protagonist [of White Lightning], Gator McKlusky, is a convict who (against his outlaw principles) co-operates with federal law enforcement, infiltrating an illegal bootlegging operation in order to take down a crooked local sheriff responsible for the death of his younger brother,” adds guitarist and vocalist Matt Axten. “Somehow, this seemed adaptable to protagonist of our song, Bill. In the lyrics he’s an ambiguous, motorized embodiment of death-in-life. The video elaborates a playful explanatory narrative, in which his defiant passion for his band inadvertently leads to the death of his girlfriend, which leads to the death of his passion for music and life, and his employment as a low-life rumrunner. In the end, his love of rock and roll is reanimated but he still has business to settle…to be continued.”