Naomi Westwater re-channels her gnarliest ‘Fears’ with a Halloween remix 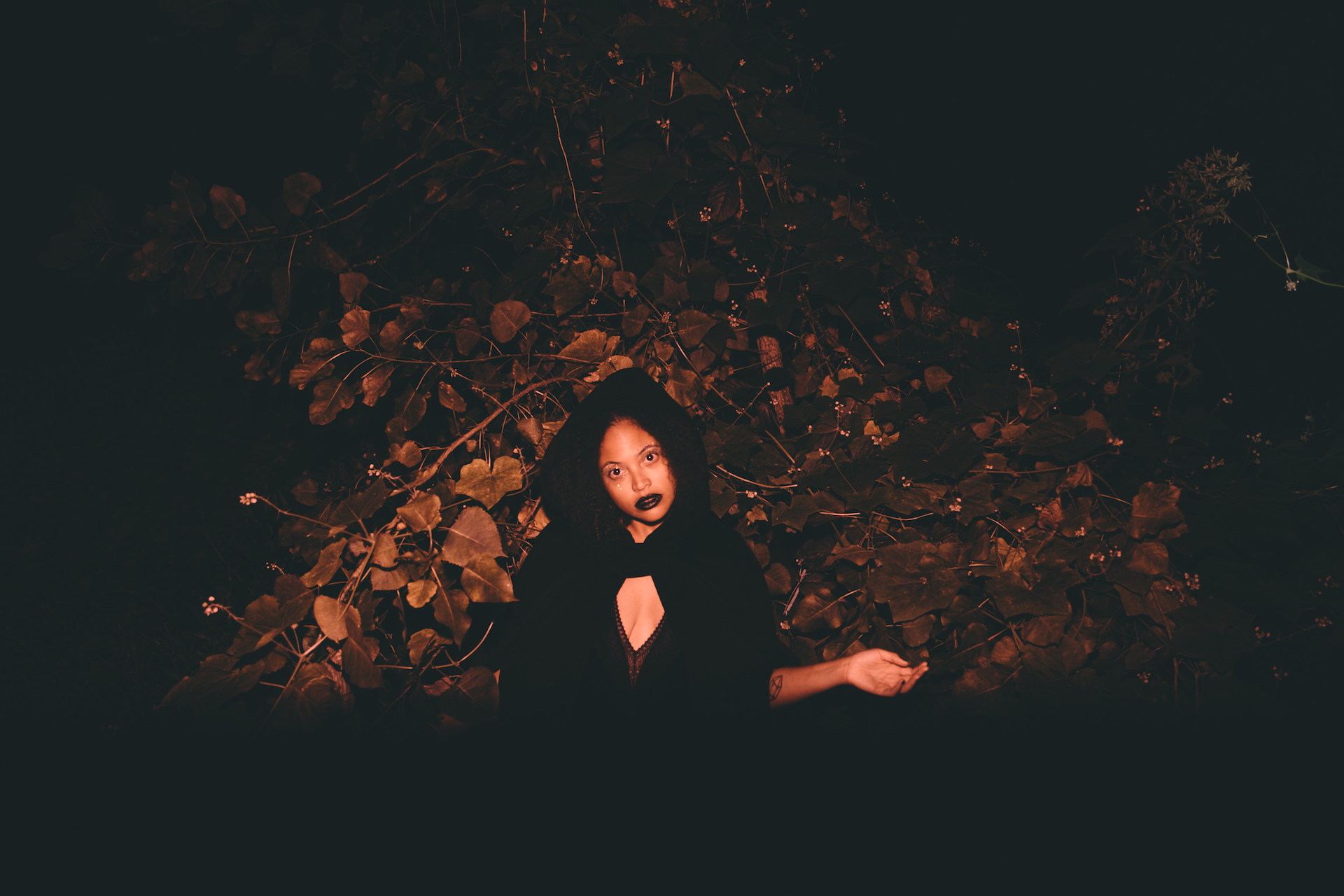 On this fine Halloween 2k19, allow us to point you in the direction of a bona fide fright fest: Navigating the unpredictable waters of long-distance relationships. Move over, monster mashes of the world, and cue this new remix of Naomi Westwater’s tune “Fears.”

Facing the holiday with a renewed sense of creativity, the Jamaica Plain singer/songwriter and Berklee grad has re-channeled the apprehensive energy of her 2018 track with a new remix from Baltimore’s Güttinger, out today (October 31). Originally from her album Huntress: From Dark to Light, the tune grapples with a mounting, omnipresent sense of self-doubt. Güttinger’s new edition, in turn, sprinkles a dusting of witch house on Westwater’s palpable, now danceable unease.

“I wrote ‘Fears’ after I was dating my now husband (then boyfriend) for a little over a year,” Westwater tells Vanyaland. “He was about to move away to Central America, and I was totally terrified that the relationship wasn’t strong enough to last. At the same time, I was struggling with endometriosis, and feeling awful about my body. That combination made me question my sexual power. I knew my fears about the relationship potentially ending were all coming from me and my own insecurities, and yet I could not escape them.”

Looking back on her method for prepping the track for her 2018 album, it’s fortuitous that a remix later came to fruition; her introduction to electronic instruments on the track nearly predicted it.

“Several years later, when I produced the first version of ‘Fears,’ I wanted it to have a wide range of instrumentation to manifest all the complicated feelings and the melodies I was hearing in my head,” she adds. “My friend, violinist Korina Davis (J. Cole KOD tour, Anderson .Paak) arranged the strings, and Karakter played the Moog, which was my first introduction to electronic instruments and has totally changed my outlook on what type of music I want to make.”

Press play on the newest version of your old “Fears” below.