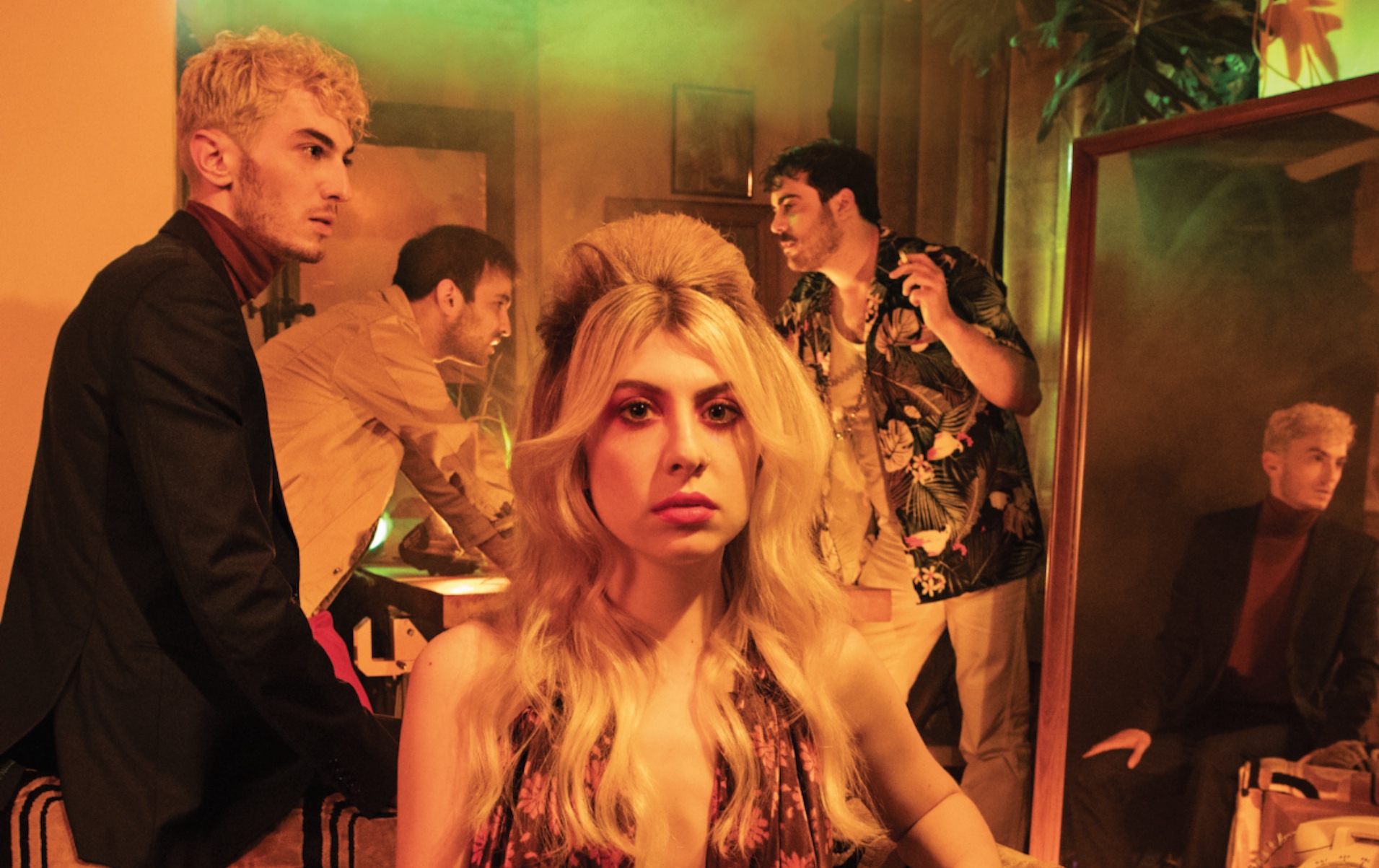 Charly Bliss released their spectacular sophomore album Young Enough back in May, and we still can’t enough of it. SOTY tracks like “Capacity” and “Chatroom” showed off a more polished pop sound from Eva Hendricks’ band, and now the New Yorkers are back with new EP called Supermoon that furthers the sonic trajectory.

And that makes sense, as the tracks provided here on Supermoon, including the driving title track, are essentially left-overs from the Young Enough sessions.

“Making Young Enough was the most fulfilling creative experience I’ve had thus far,” Hendricks says. “Not only because I’m proud of the songs that ended up on the record, but also because I’m proud of myself and my bandmates for putting in an obsessive amount of work into making sure the album would be the best it could be. We wrote too many songs and slowly whittled it down to the ones that told the most vivid and concise story.”

Hendricks describes Supermoon as “a small collection of songs that helped us get there.” She adds: “We recorded them at the same time as the rest of the record, before we knew which songs would make it on. I think they fill in the cracks and enhance the narrative of Young Enough and show you how we got where we were going. Enjoy!”