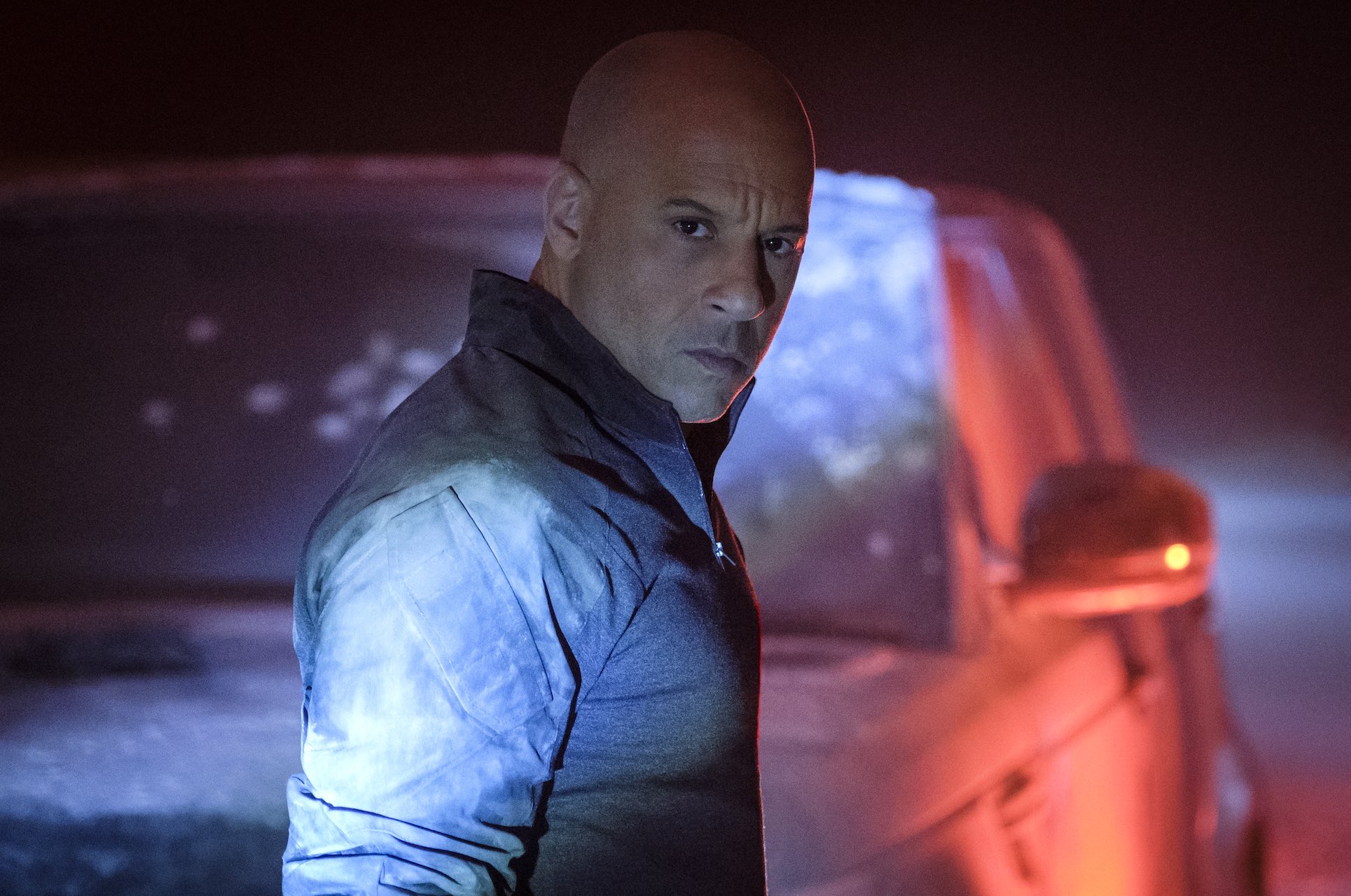 It might not surprise you, given our general excitement for all things sequential art, to know that we’re pretty big fans of Valiant Comics and their universe of bizarre superheroes. Here’s a quick overview: Founded in the late ’80s by former Marvel EIC Jim Shooter, Valiant was “edgy AF,” as the kids say, and was home to heroes like X-O Manowar, Bloodshot, Quantum and Woody, and plenty more. Like many small publishers, it fell out of favor by the end of the ’90s after the comic-market cratered, and the company was sold to video game maker Acclaim in its aftermath. But after Acclaim self-immolated and declared bankruptcy in 2004, Valiant was reformed, and though it laid dormant for nearly a decade, the company relaunched its publishing wing in the summer of 2012.

The resurrected company is, frankly, one of the best makers of “superhero” comics today, though their line is certainly more than that, and it makes sense that they’d garner attention from Hollywood. So, when Sony recruited Vin Diesel to play the amnesiac, nano-machine filled super-soldier Bloodshot in a feature directed by Blur Studios’ Dave Wilson, we were pretty stoked to see how it turned out. The first trailer for Bloodshot dropped very early on Monday morning, but it’s dope as fuck, and you really should watch it. Diesel gets shot in the fucking face, guys!

That looks pretty fun, right? We think so! So, if you’re interested in this movie, and would like to read any of the comics, we highly recommend you check out any of Canadian comic master Jeff Lemire’s run on the book from the last few years. We especially recommend Bloodshot: Reborn, because it goes some crazy-ass places, man.

“Based on the bestselling comic book, Vin Diesel stars as Ray Garrison, a soldier recently killed in action and brought back to life as the superhero Bloodshot by the RST corporation. With an army of nanotechnology in his veins, he’s an unstoppable force — stronger than ever and able to heal instantly. But in controlling his body, the company has sway over his mind and memories, too. Now, Ray doesn’t know what’s real and what’s not — but he’s on a mission to find out.”

Bloodshot (yes, it is the most ’90s name for a superhero ever, we know) hits theaters on February 21.