‘Letterkenny’ to tour in 2020, hitting Boston in March 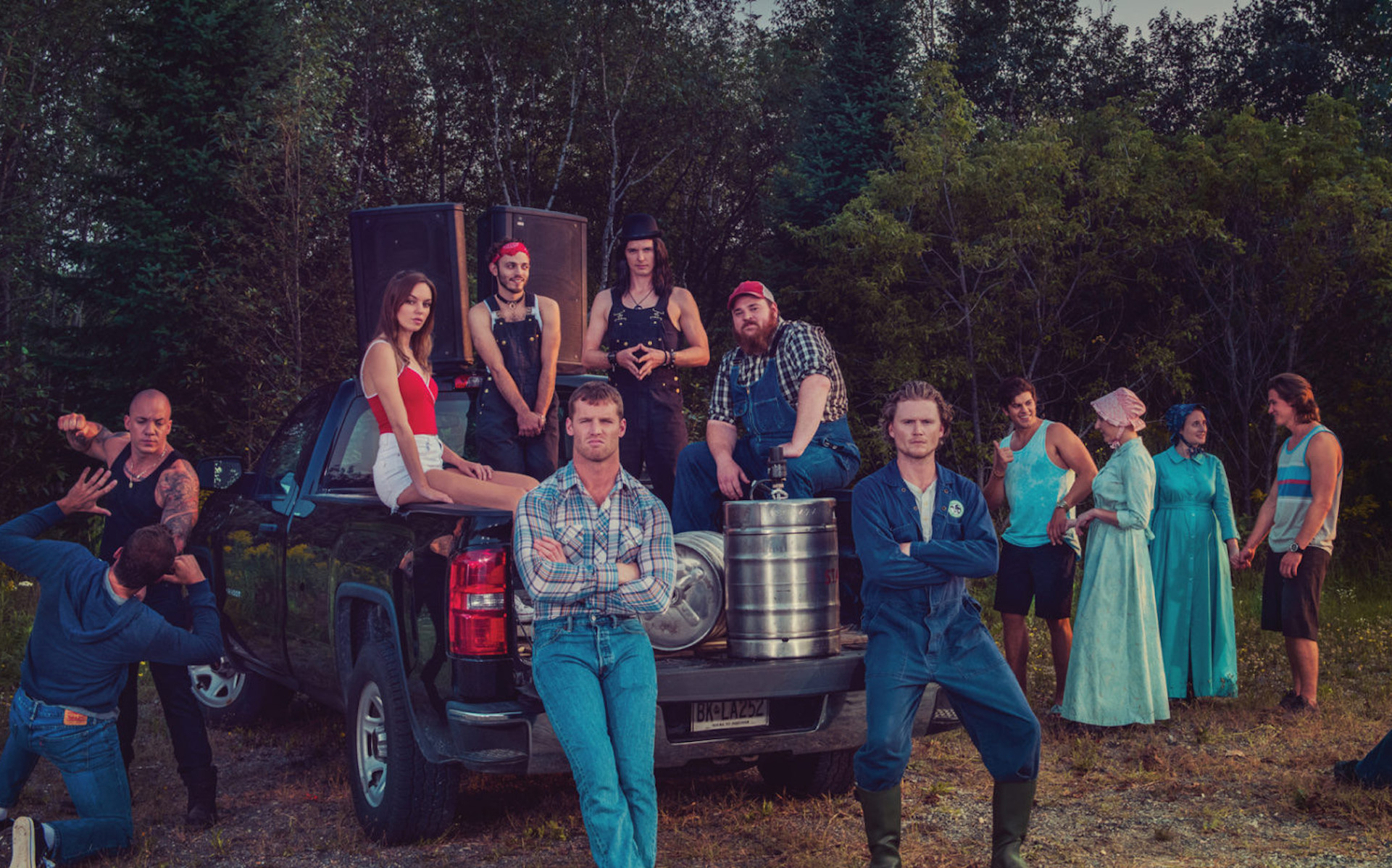 Stars of the hit Hulu series will bring new sketches to the Orpheum on March 14.

A couple of folks from Letterkenny announced a full U.S. comedy tour the other day… well, they actually announced it on Friday (October 18).

Following the premiere of their highly-anticipated seventh season on Monday (October 14), Jared Keeso and crew have announced that they’re hitting the road in 2020 to bring the problems of their fictional small town to the masses, with brand new sketches and (hopefully) a whole lot of fuckin’ Puppers, the gang’s beer of choice, as they bring the cult hit to life on stage.

Starting on February 27 in Moncton, New Brunswick, the tour will make its way through North America and Canada, with a stop at Boston’s Orpheum Theatre on March 14, before ending in Los Angeles on April 21.