Guerilla Toss dissect ‘What Would The Odd Do?’ on new EP 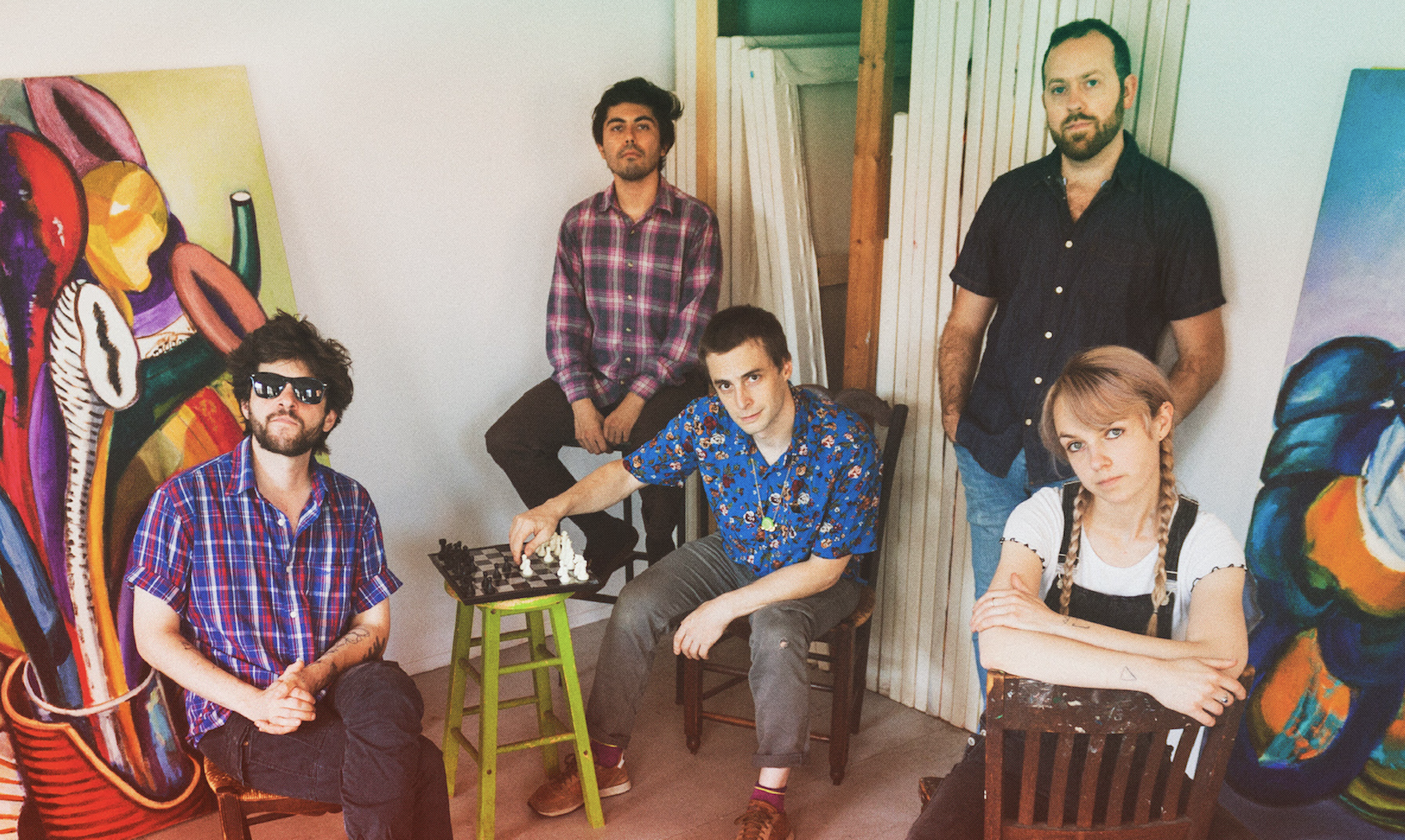 Guerilla Toss know that we need to make some major adjustments to the way society discusses drug addiction.

Snuggling up to the highly personal topic and rehashing some equally visceral trauma, the Massachusetts-turned-New York avant-garde group’s new EP What Would The Odd Do?, out today (October 18), masks tough discussions about dependence and healing with sharp, synth-studded psychedelica.

Lead singer Kassie Carlson in particular unleashes her own narrative throughout the new release, recalling her open heart surgery from two years ago. The procedure was successful — doctors were able to remove a blood clot caused by Carlson’s former opiate addiction — and since recovering, she’s become comfortable enough to plant her experiences in the modern disco spunk of What Would The Odd Do?

“Only recently have I really begun to open up about everything that’s happened to me in the last few years,” shares Carlson. “These songs mean a lot to me; anyone in recovery knows that going through an opiate addiction and beating it is a big deal. I am living proof that it can happen to anyone. I’ve always written abstract lyrics that have eluded to my personal struggles, but this time I try to provide context to my metaphors and allegories.”

Carlson’s openness goes beyond mere transparency and many songwriters’ model of brutal honesty for musicianship, however; each brush with her past extends an arm to communities who are often affected by addiction, but largely overlooked in the conversation surrounding substance abuse.

She adds: “In this way, I hope to help other people who are struggling, and anything else that is a result of a corroded society that has left so many people in the dust — especially women. Drugs are such a dude-associated thing, which has made it even harder for me to talk about. I felt gross, other-ed, and alone. I didn’t think anyone would be able to understand or relate. Experiencing severe trauma as a child creates different parameters for normalcy, and inclusion. Statistically, women are more likely to hide addiction and keep feelings inside, making it potentially much more festering and toxic. Drugs affect people of all backgrounds, regardless of race, class, or gender. Addiction hits us all, and it hits hard.”

Check out the EP below, and for folks purchasing a physical copy of the EP, Guerilla Toss will donate some of the proceeds from What Would The Odd Do? to the Harlem Harm Reduction Clinic in an “attempt to further our reach in the opiate crisis battle.”