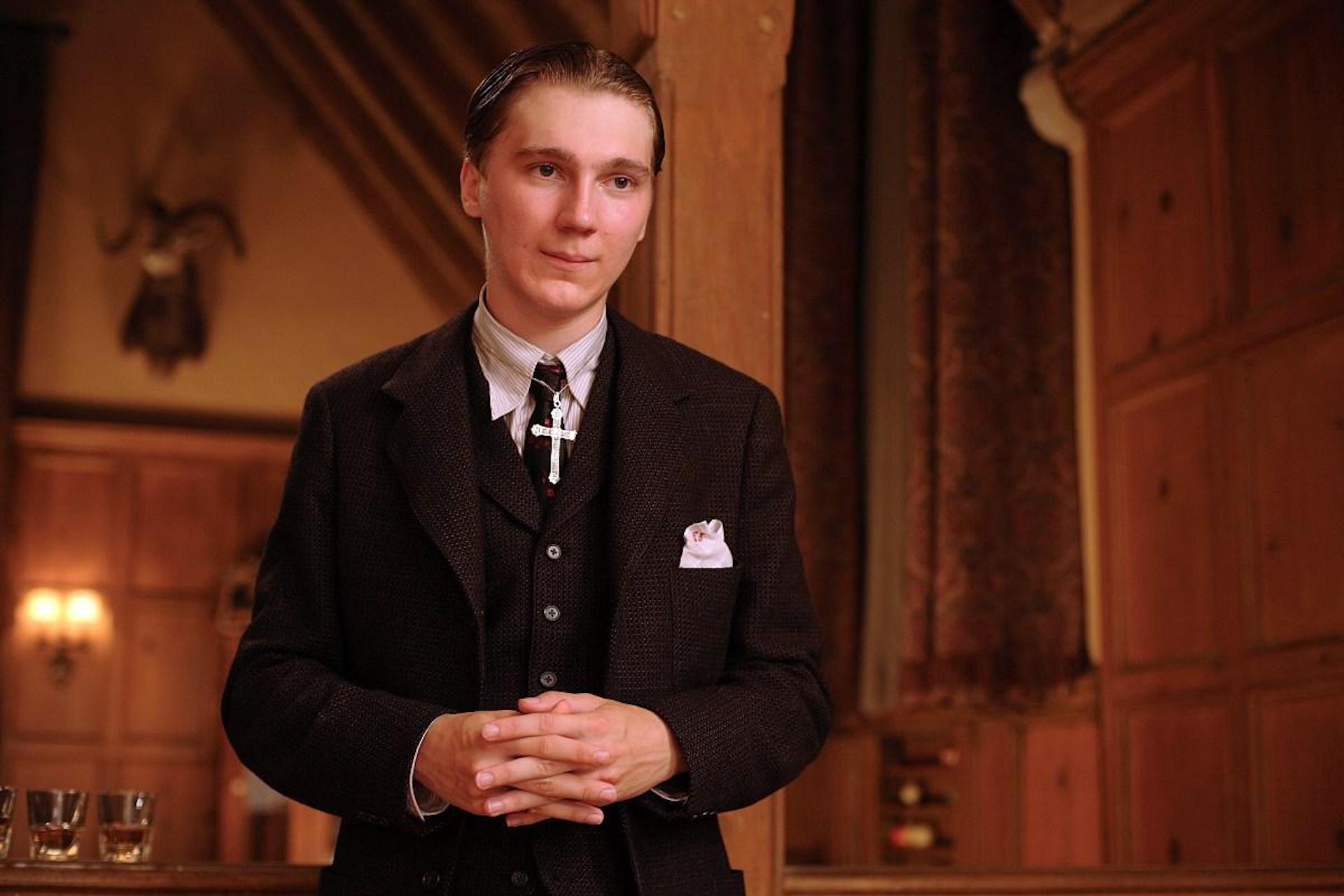 Image from 'There Will Be Blood' by Fox Searchlight via MoviestillsDB

Late Wednesday night, well after entering the typical whiskey stupor that we fall in after logging off, news broke (via Deadline) that Jonah Hill was no longer interested in any role in Matt Reeves’ The Batman. Apparently the actor was up for either the Penguin (expected) or The Riddler (somewhat expected), and the production also had been courting Seth Rogen to play The Penguin should our boy Hill fall through or choose the other option. This was disappointing a bit — Hill can do some fantastic work when he’s allowed to get weird — but even better casting news would follow on Thursday afternoon. That’s when Warner Bros. announced that Paul Dano would be playing The Riddler in the upcoming DC film, joining Robert Pattinson as the Caped Crusader, Zoe Kravitz as Catwoman, and Jeffery Wright as Commissioner Gordon.

Pardon our French, but that is a fantastic fucking choice for this part. Dano is an incredible actor, but he’s an even better antagonist, as evidenced in his work in Paul Thomas Anderson’s There Will Be Blood. He’s largely kept away from those roles in recent years, perhaps knowing just how much rage he inspires in an audience when he goes full heel, but the man’s talent in that arena is just undeniable. He’s also a swell director, and his debut feature, Wildlife, is well-worth a watch if you missed it last year. We have a feeling that, much like with Pattinson’s casting here, there’s a whole lot of quid pro quo going on here — the good kind, not the impeachable kind — where he’ll be able to finance some other, smaller projects thanks to his participation here.

Once again, The Batman should start shooting either later this year or at the start of 2020, and it will hit theaters on June 25, 2021. It’s getting even harder to wait for this thing.