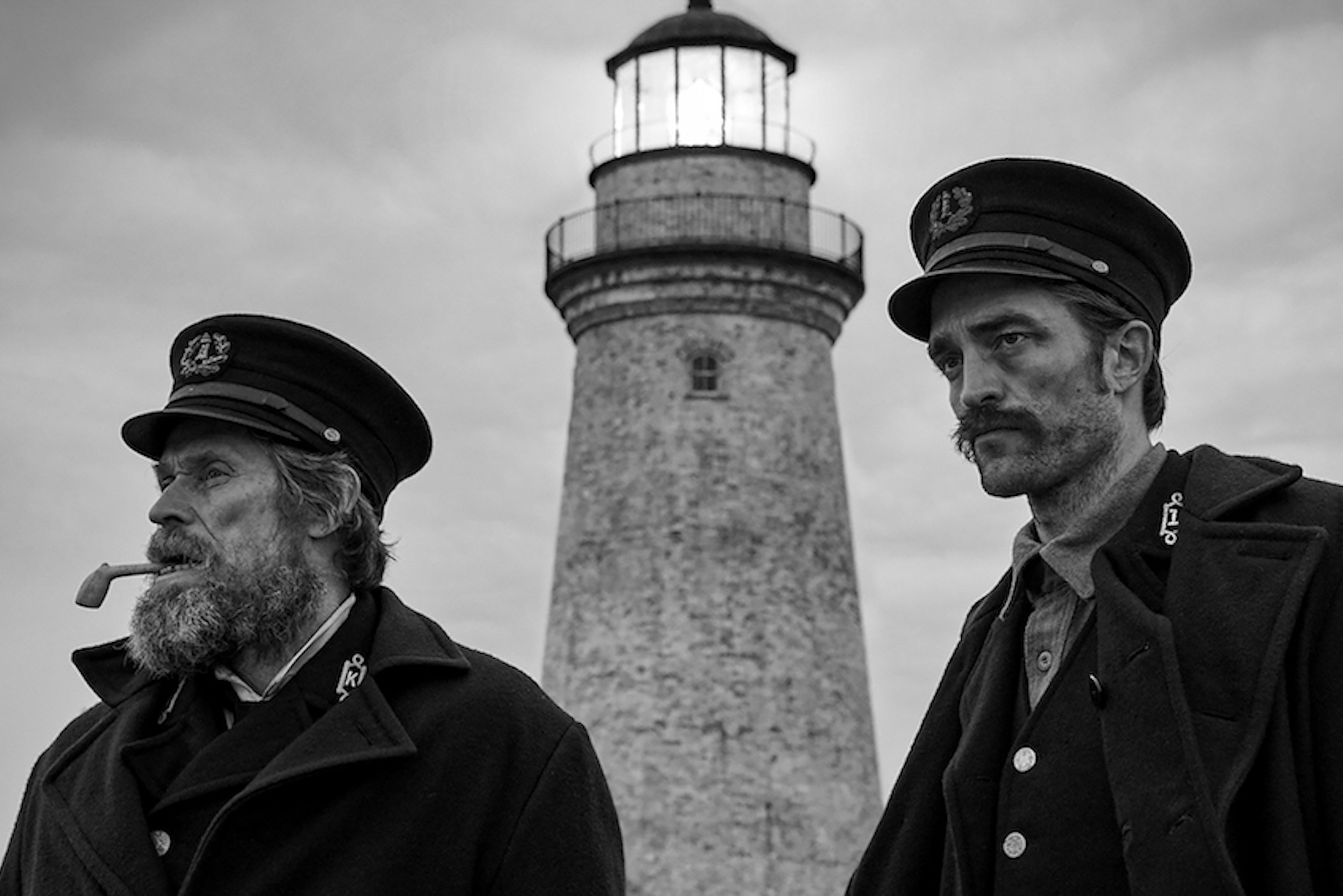 It should come as no surprise to you that, around these parts, we’re huge fans of Robert Eggers, director of The Witch and the upcoming The Lighthouse (read our TIFF review). As far as “elevated horror” goes, the dude is tops. Given that the latter film is still a week or so from release, we were actually pretty stunned by the news that emerged from the trades on Wednesday about his next project. Apparently, according to Deadline and The Hollywood Reporter, Eggers has finalized plans and nearly secured the cast for his new film, The Northman, a Viking revenge film that, apparently, was suggested to Eggers by Alexander Skarsgard, who is angling to star in the film.

Here’s THR on the supposed plot of The Northman:

“Written by Eggers and Icelandic poet and novelist Sjón, ‘The Northman’ is described as a grounded story set in Iceland at the turn of the 10th century that centers on a Nordic prince who seeks revenge for the death of his father.”

Now that’s a solid-ass plot for a movie (we recommend you check out Nic Refn’s Valhalla Rising if the plot synopsis for The Northman got you interested). Even more surprising is how deeply the film is in the casting process: Skarsgard will potentially play the prince, while Nicole Kidman is in talks to play his mother. Other actors on Eggers’ shortlist include Bill Skarsgard (how many of these guys are there?), his Witch lead Anya Taylor-Joy, and Willem Dafoe, who will blow your goddamn mind when you finally get a chance to see The Lighthouse later this year.

There’s no word on when shooting on The Northman might start or even if this will be the final cast for the film, but holy fuck, we can’t wait for this thing to hit screens. The Lighthouse, however, hits select theaters on October 18, and we’ll have more fun content about that film in the coming days.