Phantogram capture ‘beauty in desolation’ with new single ‘In A Spiral’ 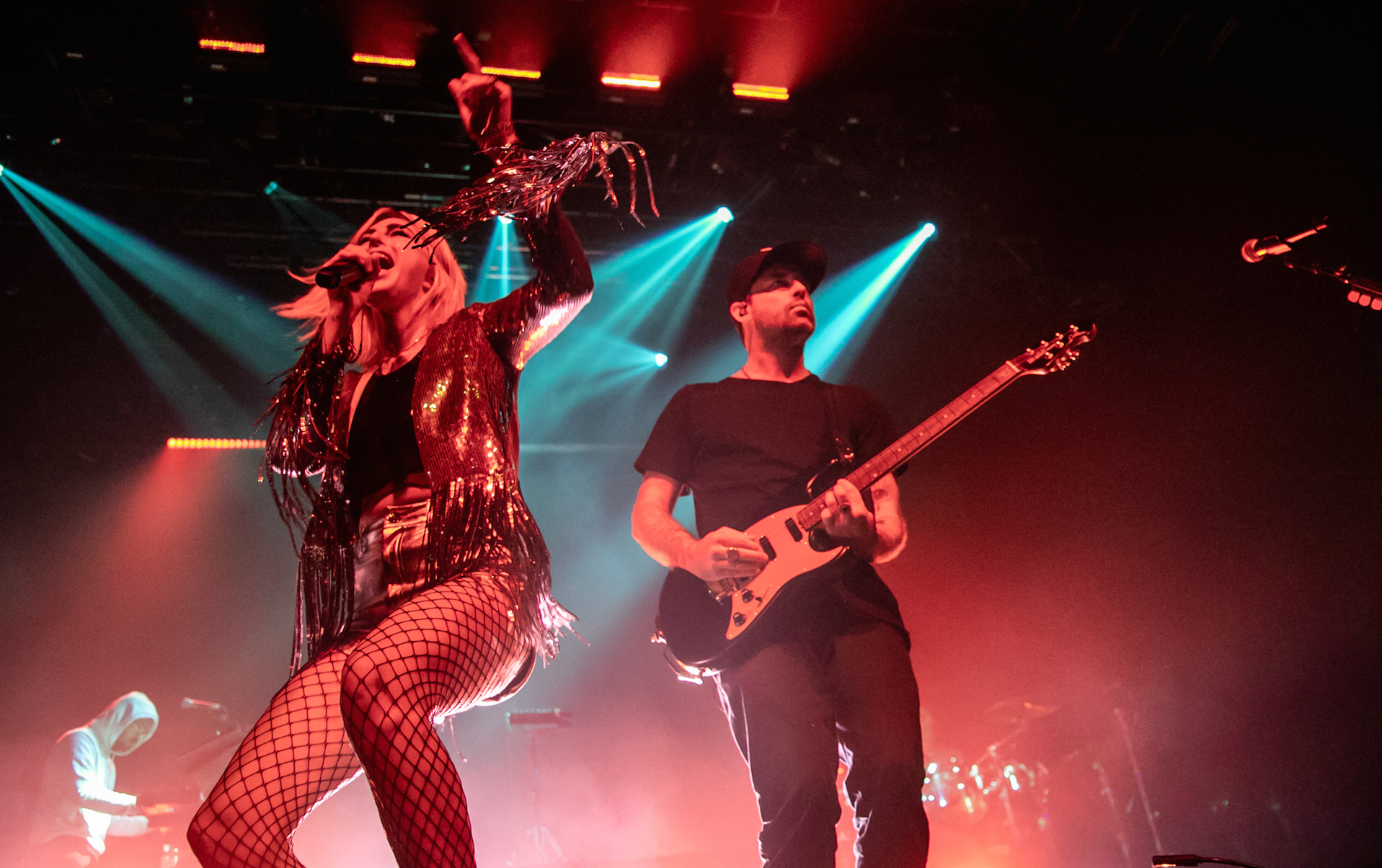 The year 2019 has represented many different things for many different people, but one thing we can all agree on is that it delivered Phantogram back to our lives in a massive way. The New York State duo of Josh Carter and Sarah Barthel have blessed us with two new jams in the ’19 — Song of the Year contender “Into Happiness” and August’s “Mister Impossible” — all with the promise of a new album, the follow-up to 2016’s Three, arriving soon.

As we await that, today (October 9) we get the third new single since May in a rapturous torrent of electronic-rock sound called “In A Spiral.”

We’ve said it before, we’ll say it again: All Phantogram do it write jams.

“‘In A Spiral’ started from a beat that Josh had in his back pocket for quite some time, which I had gravitated to immediately and written some vocal ideas for,” says Barthel. “But the song was waiting for the right moment to reveal itself to us… We threw it on at the last minute while we were preparing to go record in Joshua Tree at the magical Rancho de la Luna with our friend Boots, and once we got out there everything started to fall into place.”

Adds Carter: “I started chopping up sample patterns, and we all messed around with a few analogue synths till we found the right vibe… We finished up the track in L.A. with Andrew Dawson. There’s a lot of energy in this song with dark, interesting wordplay. An inspiring feeling of making music in the desert. Beauty in desolation.”