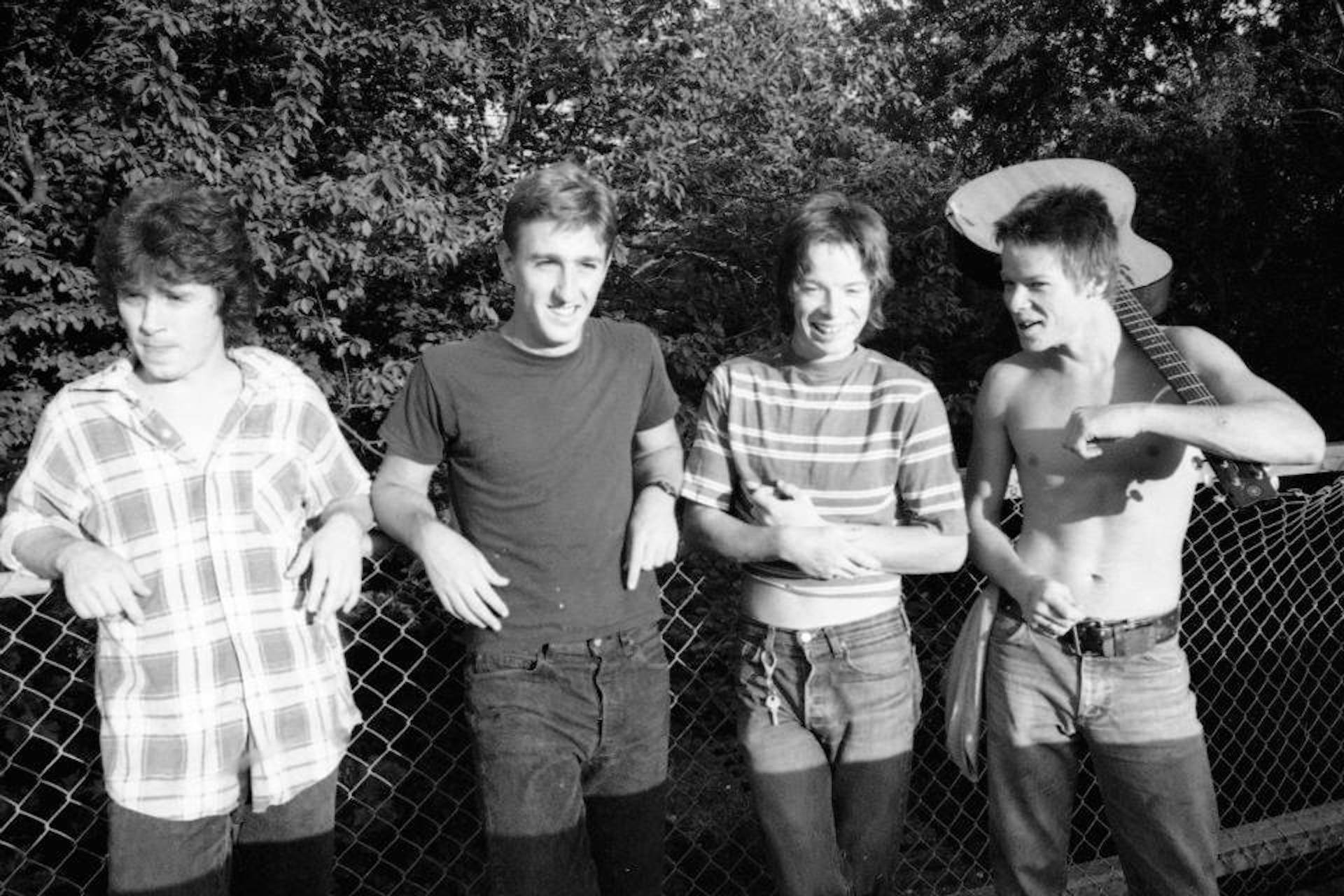 It’s been roughly 30 years since Boston’s The Dogmatics have released any new material, so it’s only appropriate that the area’s biggest record establishment is welcoming them back on the scene.

Toasting to the release of The Dogmatics’ new EP She’s The One, the Norwood location of Newbury Comics will host a live performance from the band this Saturday (October 5), the day the album drops in Boston. Kicking off at 3 p.m., the in-store event will feature a set of new tunes, followed by an autograph signing.

Newbs will also have CD copies of the EP, along with exclusive yellow pressings of the vinyl 7-inch, which you can pre-order here. In the meantime, peep the EP’s back-to-basics rock n’ roll title track below.