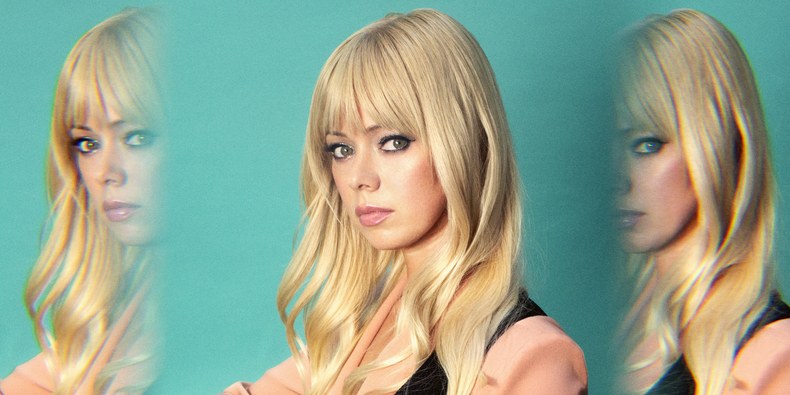 By now, the saga of Chromatics long-awaited album Dear Tommy is the stuff of legend. Originally announced back in 2014, two years after the release of Johnny Jewel’s electronic-pop group’s latest LP, Kill For Love, the mysterious album has flirted with both spontaneous release and complete combustion over the past half-decade.

So when news arrived yesterday that a new Chromatics album would land today (October 2), it came fully equipped with word that this new LP would not, in fact, be Dear Tommy. It would instead be a record called Closer To Grey, billed by Jewel’s camp as Chromatics’ seventh record. As Pitchfork notes, if Kill For Love is recognized as the group’s fifth album, well… then, Dear Tommy may one day see the light of day, just like Chinese Democracy once did.

But that’s for another day, because it’s important to note that all the Chromatics singles of recent years billed as being a part of the Dear Tommy production — “I Can Never Be Myself When You’re Around,” “Shadow,” the title track — do not appear on the new effort.

Forever moving forward with one emotion forever linked to the past, Closer To Grey , as of now the true follow-up to 2012’s Kill For Love, should hold fans over nicely. The LP opens with a cover of Simon & Garfunkel’s “Sound of Silence” before easing into the cinematic electronic-pop rhythm Jewel is known for. “You’re No Good” and the title track fit seamlessly into Chromatics’ template of blending the dark with neon, a structure so many electro and alt-pop groups have borrowed over the past decade. Deeper cuts like “Through The Looking Glass” and “Whispers In The Hall” project Jewel’s more mindful, atmospheric flair, and the eight-minute-plus “On The Wall” dances with the songwriter/producer’s flair for film scores.

On immediate listen, Closer To Grey feels and sounds like a cohesive collection of dramatic pop, Jewel’s noir-tinted brilliance shining through subtly under the angelic vocals of Ruth Radelet. It feels like an important step in the Chromatics saga, one where mystery is as much a part of the group’s identity as Jewel or Radelet, and where we may either wake up tomorrow with Dear Tommy suddenly in our lives or we may die one day never having heard it. If there is a gray area between Chromatics releases, this certainly brings us closer to salvation.