Pete Holmes in, Nick Kroll out for Comics Come Home 25 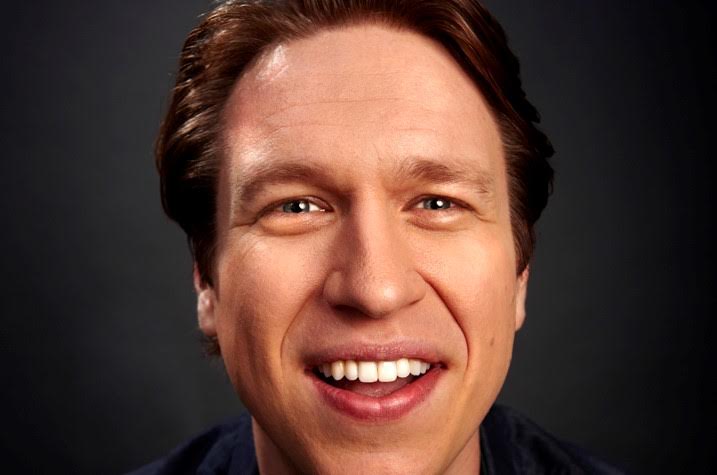 As if the 25th anniversary celebration of Comics Come Home could live up more to its name with its lineup, Lexington native Pete Holmes has joined the already stacked selection of comedy powerhouses set to take the TD Garden stage on November 9.

The You Made It Weird host also fills the void left by Big Mouth creator Nick Kroll, who was originally scheduled to appear, but had to bow out due to a scheduling conflict.