Brian Regan is still enjoying the process of stand-up 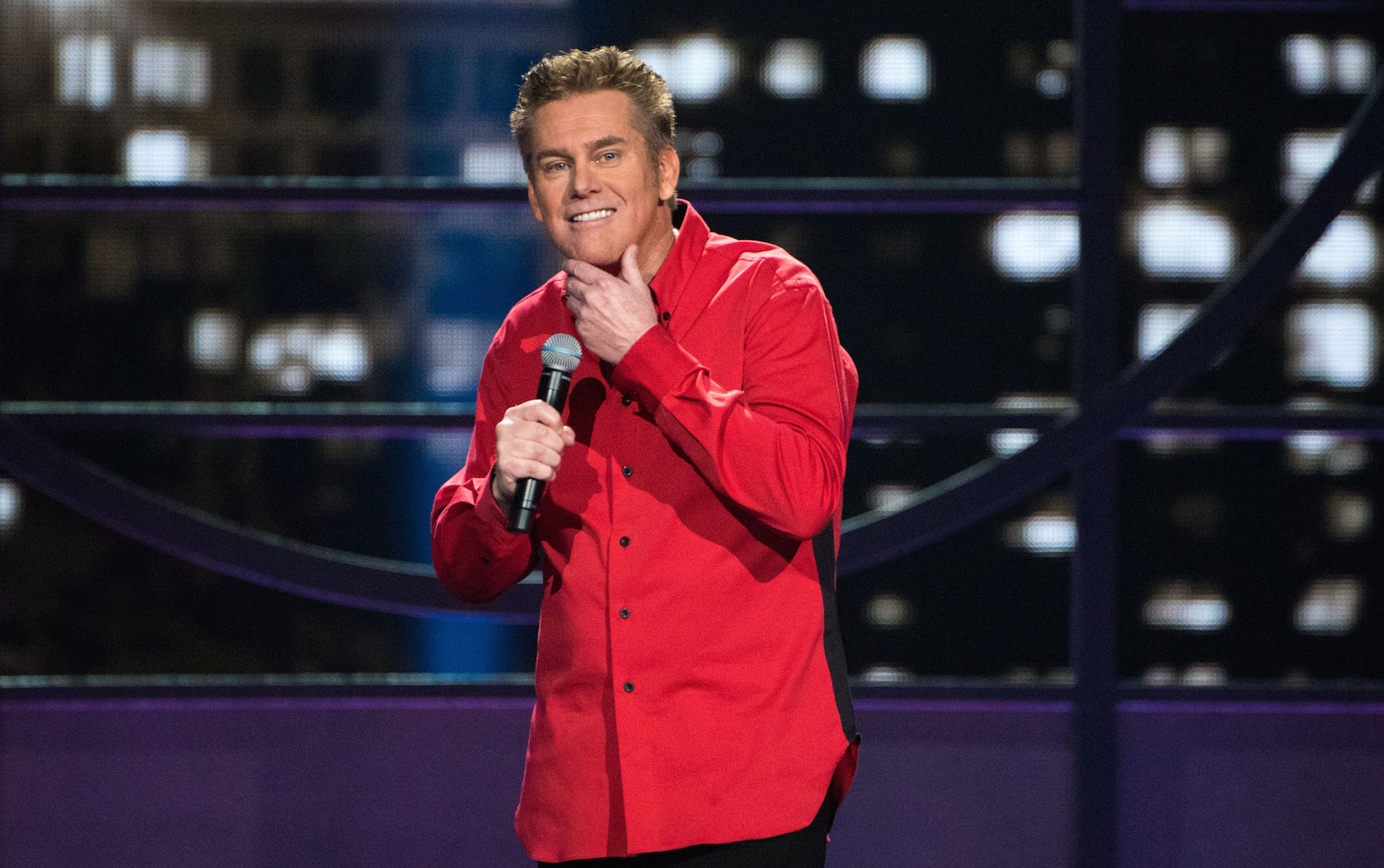 Even with a career that spans more than three decades on the comedy grind, the stand-up luminary isn’t taking the easy way out

Beach season may be all but over in New England, but that doesn’t mean Brian Regan won’t be bringing the high heat when he makes his way to the coast this weekend.

Making his way to Hampton Beach Casino Ballroom on Saturday (September 28) to continue his work on a brand new hour of material, Regan will be showing off what he has in store for the follow-up to his 2017 Netflix special, Nunchucks & Flamethrowers. In addition to that, the comedy vet is not only looking forward to returning to a stage he’s occupied so many times in the past, but he’s also looking forward to getting closer to achieving the goals he sets for himself, even after more than 30 years into the game.

And while there are comics who will cop to the thought of dreading the process of sculpting material, it’s all just a fun challenge for Regan.

“I’ve been doing this for awhile, so I enjoy the process,” Regan tells Vanyaland. “For me, there are always three goals that I have when I’m doing shows. There are individual joke goals, there’s the five-minute set goal to use for late night spots, and then there’s the hour-long goal for the next special. I’m working on all three of those all the time, and I enjoy it. I also just enjoy doing comedy in general, and making a room full of people laugh, if I can, but there’s always an overarching quest for me.”

Conquering that quest hasn’t been the only thing filling Regan’s schedule, though. Since his last special, the Florida native has continued to tour the country consistently, and has also, with the guidance of Jerry Seinfeld, brought a hybrid of stand-up and sketch comedy in Stand-Up and Away! to Netflix — an idea spawning from his stand-up delivery of what he considers to be “little vignettes”. While he works on finding a new home for the show’s second season, Regan has also been flexing his dark comedy muscles as Mugsy on the Peter Farrelly-directed series Loudermilk, opposite Ron Livingston and Will Sasso.

However, even with all of that creative energy and comedic genius surrounding him in his other projects, and after all these years of being one of stand-up’s most widely respected names, Regan does still find himself struggling, from time to time, to come up with fresh material on the stand-up stage. But as a battled-tested stand-up staple who has always found a way to keep his take unique, Regan has learned something important about that feeling over the years, and while it’s not always a walk in the park, he’s come to realize that hitting a creative block doesn’t spell out the end of his career.

“You go through ebbs and flows. There are times where I don’t feel like I’m coming up with a whole lot of new stuff, but I always have a big notebook of things I want to try,” says Regan. “It’s weird how the brain works, because there will be periods of time where I feel like my brain is alive, comedically, where I turn a corner and start to fire on all cylinders. A long time ago, I would worry that maybe I’d had my last funny thought, but after learning that it’s an ebb and flow thing, I don’t worry about that anymore.”