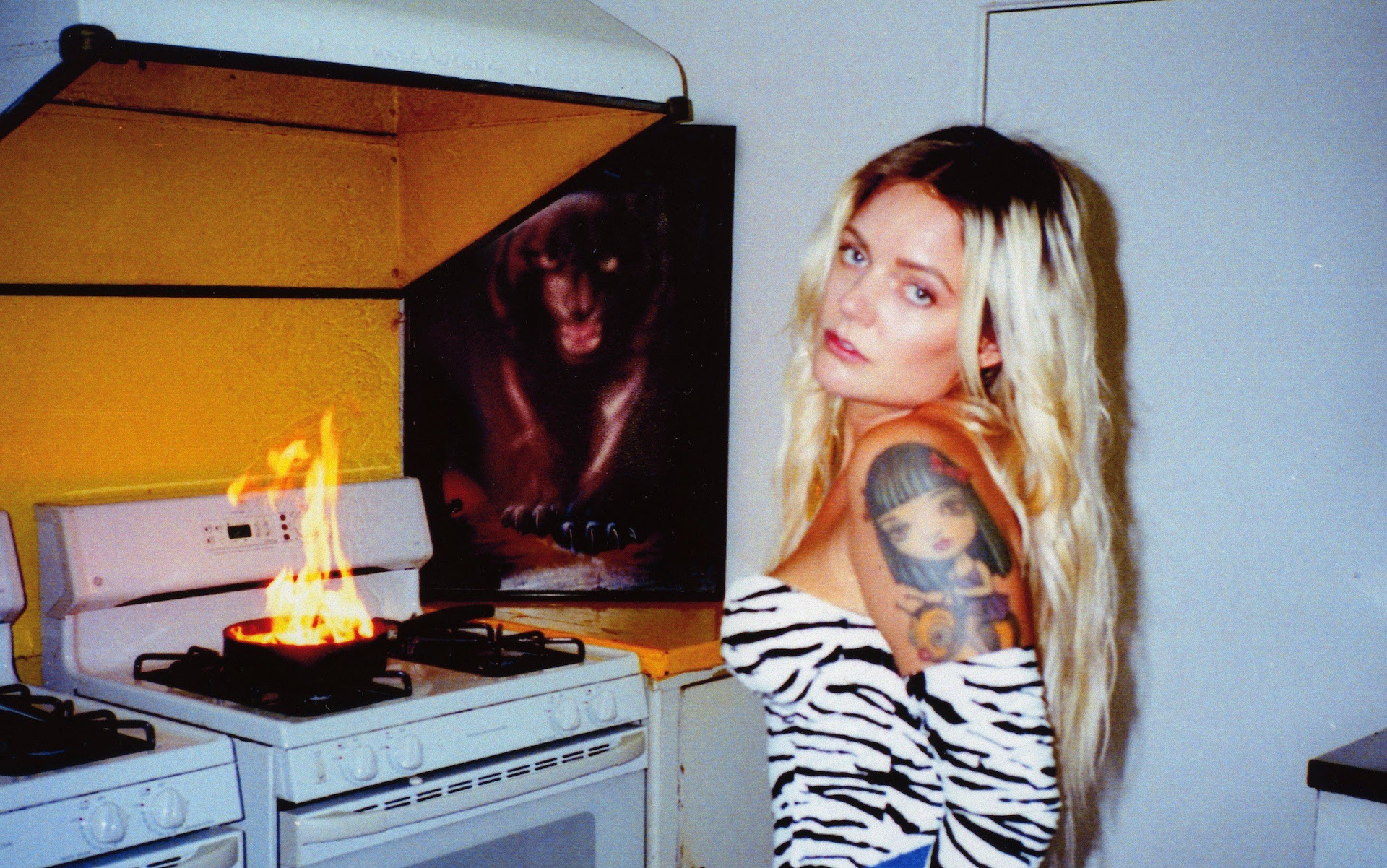 Hang on to your Sunshine Kitty; ahead of the release of her fourth album, Tove Lo has unveiled a new slew of North American tour dates for winter 2020.

Her quick stint in Canada and the states kicks off on February 3 in Nashville, and wraps up in Los Angeles by the end of the month, stopping in Boston on February 10 at the House of Blues with support from Alma. Tickets go on sale to the public this Friday (September 20) in tangent with the official release of Sunshine Kitty.

“I’m SO ready to play these new songs for you along with your Queen of the Clouds, Lady Wood and Blue Lips favorites,” the Swedish singer shared on Twitter. “It’s gonna be sweaty, trippy and emotional guys, so PREPARE YOURSELVES. My badass babe Alma will be supporting on all shows, and my badass siblings Broods will be our special guest in SF & LA. See you in February.”

Peep the whole roster of dates below.

^ with Alma and Broods