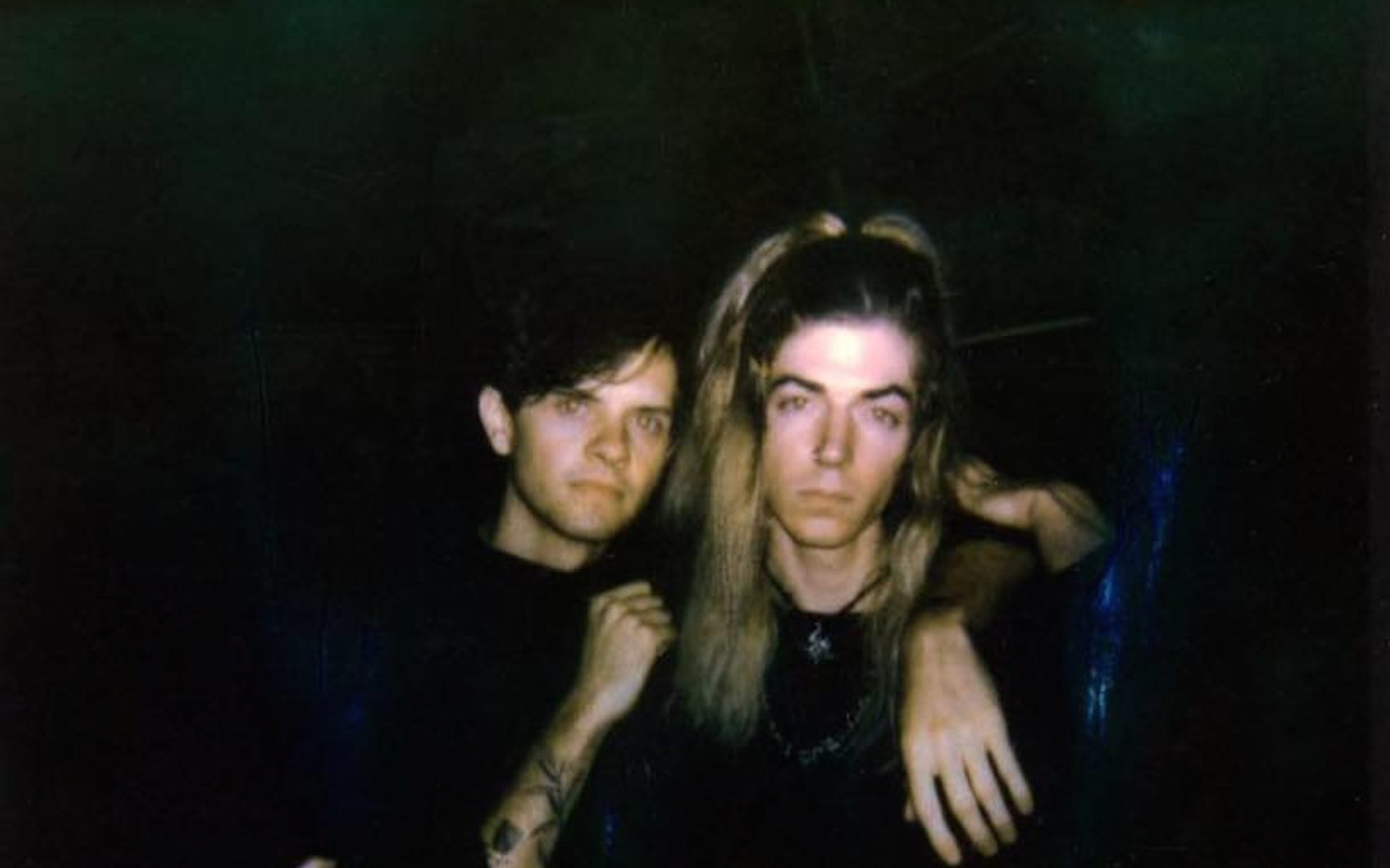 Earlier in the week we hyped a few new great tracks from Arch of Love, a new duo out of Philadelphia that’s helping shine a national light on the city’s electronic-pop scene. We shouted out Korine in the post, and cited the duo’s 2018 record New Arrangements as one of the best synth-pop records in recent years; so imagine our pleasant surprise to awake this morning to bring a bright new Korine track surfacing on our stream.

It’s called “Uncrossed,” part of a new vinyl 7-inch out in October via Born Losers Records, and it shows off what Korine do best: Weaving glossy synths and hyper-active beat patterns in a way that balances both the heavy and the airy, the type of music that slots in well at underground dance parties amongst a lively crowd or just listening by yourself in your own private corner of a burning world. Korine’s sound is true modern mood, and it’s great to have new music from Morgy Ramone and Trey Frye.

The pair hit the road later this month for a string of shows, though nothing too close to our Boston haunts. Those who caught them at Great Scott in February with Vanyaland faves House of Harm received quite a winter treat.

Listen to “Uncrossed” below, and eyeball all their upcoming live dates, including an October 19 appearance at PhilaMOCA with the aforementioned Arch of Love.