Arch of Love﻿ weave through our synths of desire on ‘Reintroduction’ 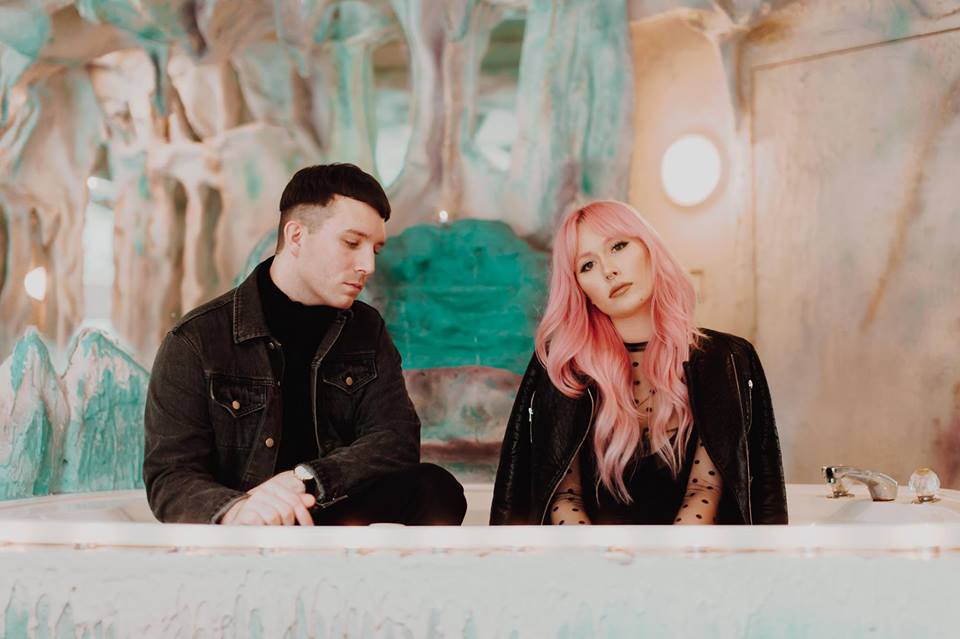 The city of Philadelphia may not be known as a electronic-pop hotbed, but bands and projects like Korine, My Silent Awakening, and Cheeky are starting to change that perception. Next up in the city’s new wave of increasingly darker waves are Arch of Love, a fairly new synth duo who have captured our loving gaze with a string of three stirring singles dating back to May.

The most recent, “Reintroduction,” hits today (September 11), and it strikes a lovely balance between starry-eyed dream-pop and modern retrowave, with bits of that post-punk influence that permeates this new crop of talent. The real gem here on “Reintroduction” is the enchanting vocal delivery of Chelsea Brennan, and it feels like a voice we’ll be hearing a lot of in the next few years.

Those in the Philly area can catch Arch of Love live on a spectacular bill alongside the aforementioned Korine (who in 2018 released one of the best synth-pop records of recent years in New Arrangements) and Copenhagen’s Lust For Youth at PhilaMOCA on October 18.

Listen to all three of Arch of Love’s singles below.