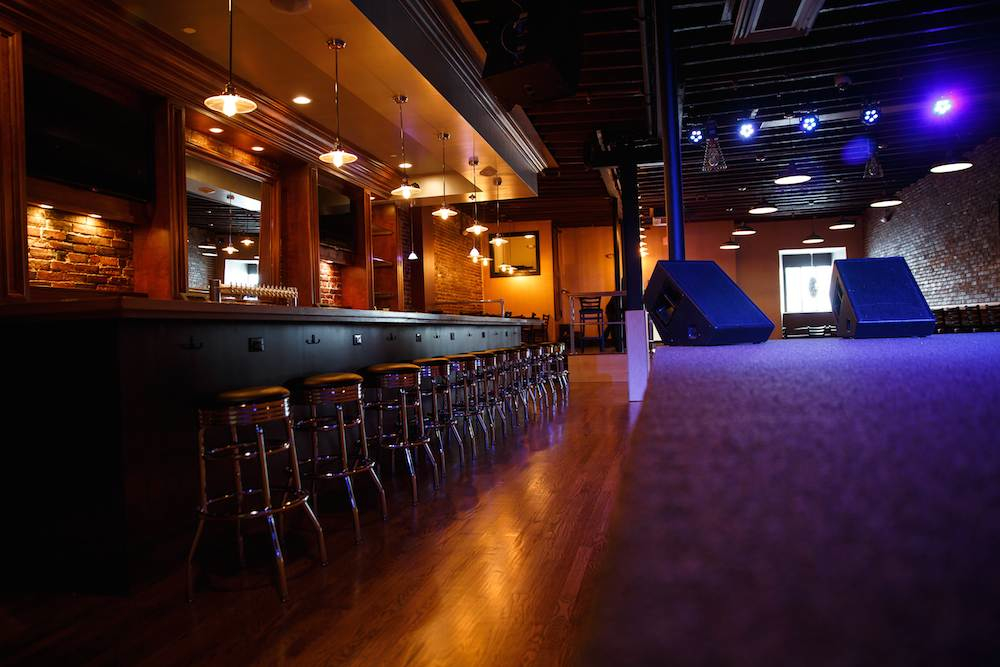 It looks like a shakeup is coming to the Somerville live music scene.

Thunder Road Music Club, a music and restaurant space that opened in Summer 2015 just outside Somerville’s Union Square, could be the site of a new development project. A public notice posted yesterday to Facebook by Andrew Wiley reveals that a neighborhood meeting is set for September 25 at the Somerville Police Station, “[r]egarding the proposed development” at Thunder Road’s location at 379 Somerville Ave.

The flyer does not go into detail on what the development would entail, but Somerville Ward 3 counselor Ben Ewen-Campen tells Vanyaland on Thursday (September 12) that the plans call for a possible four additional stories to be built above the venue. And while there’s no word as to whether Thunder Road would close as a result of the development, Ewen-Campen says the shuttering of the venue “is certainly a concern.”

Thunder Road has not made any statements regarding its future, and its live music calendar is currently booked into December. Attempts to reach the venue by phone Thursday were unsuccessful.

At the proposed meeting, developers will “present the plans, receive feedback, answer questions and discuss the plans with neighbors,” according to the flyer. Part of the development group is Elon Sassoon, son of British-American hairstylist and businessman Vidal Sassoon, who is a prominent builder in Somerville.

“He told me in an email they want to keep Thunder Road there,” Ewen-Campen. “It’s a popular place and people like to go there… I hope it’s not the end of Thunder Road.”

Ewen-Campen says this meeting is the start of “an informal process” in order to appease concerns from residents and neighbors and does not necessarily mean the developers have already purchased the property. “It’s not a decision-making meeting,” he adds.

According to a post today on Boston Restaurant Talk, a Thunder Road employee reportedly acknowledged the venue’s eventual closing on social media, but stated that a closing date has not been announced. That post has been deleted.